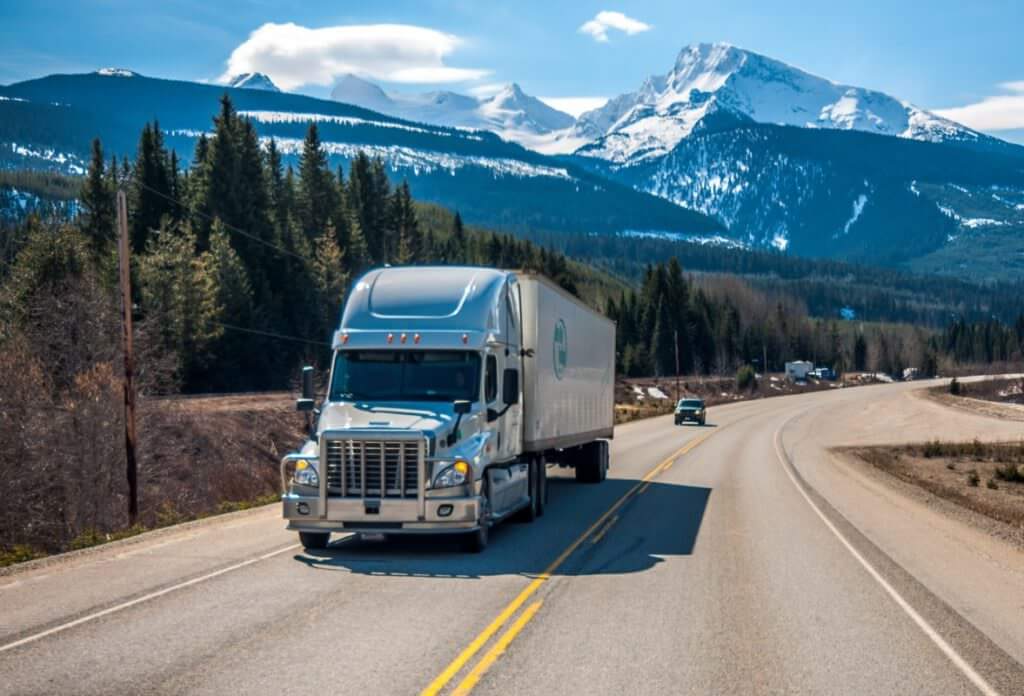 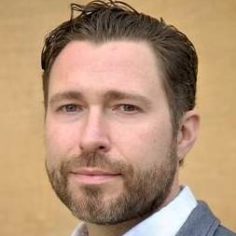 (Editor’s note: This column is part of a recurring series of commentaries from professionals focused on the cannabis industry. Geoff Korff is an attorney and the CEO of Galenas, an Ohio- and Michigan-based medical cannabis cultivator.)

The reception to the bill has been underwhelming, with both marijuana advocates and opponents lobbing criticism at the bill from all angles.

The bill touches on many aspects of marijuana policy that, for the purposes of this editorial, I am going to ignore.

Not to say that all of the issues aren’t massively impactful, but one issue addressed in the bill sticks out as being both surprising and distinct in that it would represent a sea change in the way that the cannabis market has developed in the U.S.

And that is the potential for interstate commerce in marijuana flower and products immediately upon the bill’s passage.

This was to minimize the potential for scrutiny from the federal government and criminal penalties stemming from discrepancies between state and federal laws.

The prohibition on interstate sales is rooted in the Commerce Clause contained in Article 1 of the U.S. Constitution.

By virtue of the Commerce Clause, the federal government, specifically Congress, is vested with the authority “to regulate Commerce with foreign Nations, and among the several States, and with Indian Tribes.”

Once a product passes state boundaries, the federal government automatically has regulatory authority.

In the hopes of avoiding criminal liability and to abide by individual state laws and rules, each state medical or adult-use cannabis program has existed as its own discrete market, and nothing close to a uniform national market (let alone international) exists in the U.S.

As a consequence of this setup, any company that wants to operate in multiple states has to invest in brick-and-mortar facilities in every state, at a significant capital expense.

If you are a multistate operator with the strategy of being vertically integrated, you currently have to build relatively small operations in every state rather than large production operations in geographically strategic locations across the country.

At this point, those investments represent a sunk cost as well as an opportunity cost.

If the MSOs had it to do over again, knowing how the game was going to play out, many of them, I would imagine, would have made different decisions about how to allocate capital.

If I can build out a million square feet of canopy in Colorado and have a sizable scale on my processing operation to produce all of my products in a single location and still distribute to the entire Pacific Coast, I am probably not going to also invest in production capacity in California, Oregon, Washington state, Arizona, etc.

I also probably would not have spent the time and money necessary to obtain licensing in limited-license markets if I can simply jump across state lines, obtain a production license on the cheap and then sell into my limited-license neighbor anyway.

Which states win, which lose

In effect, what the bill proposed by Sen. Schumer would do is grant a sizable cost advantage to operators in states with lax licensing restrictions, good weather and cheap real estate.

In other words, Oklahoma is very excited; New Jersey, not so much.

So why would any business build out in New Jersey or New York if they can just as easily build in Virginia and still access all those big markets in the Northeast?

So much of the value and strategy in this industry is built around the idea of limited-license markets.

This bill would turn that strategy on its head and suddenly make the states with lax licensing very attractive.

Too much, too soon

And further, how is Sen. Schumer going to find the votes to pass this bill?

If you are a U.S. senator from a state that has limited licensing for cannabis businesses, what motivates you to make it easier for businesses to invest in other states outside of your own and just ship to your state rather than build there?

All of a sudden, cannabis licensing would have to change dramatically in states such as Ohio, Pennsylvania, New Jersey and many others if they want to compete for new business investment.

This is a quagmire, to say the least.

While I applaud Sen. Schumer for finally getting the ball rolling in a tangible way on comprehensive marijuana reform, I fear he may be attempting to do too much too soon with this bill.

Many policymakers still don’t understand the marijuana industry well enough to understand the need for the SAFE Banking Act, let alone a bill of this magnitude.

The amount of educational catching up that has to happen in Congress is immense, and I fear that in order to get anything done, Sen. Schumer will be forced to accept a much more limited and incremental approach if he wants to advance the stated goals of decriminalization, banking and financial markets access and state revenue generation.

For the sake of our industry, I hope he gets some version of this bill passed.

But, right now, it feels like he has more problems than solutions, and adding interstate commerce into the mix makes the legislative lift all the more difficult.

Geoff Korff can be reached at geoff.korff@galenas.com. 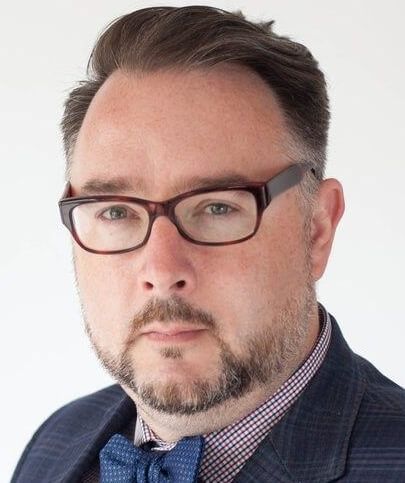 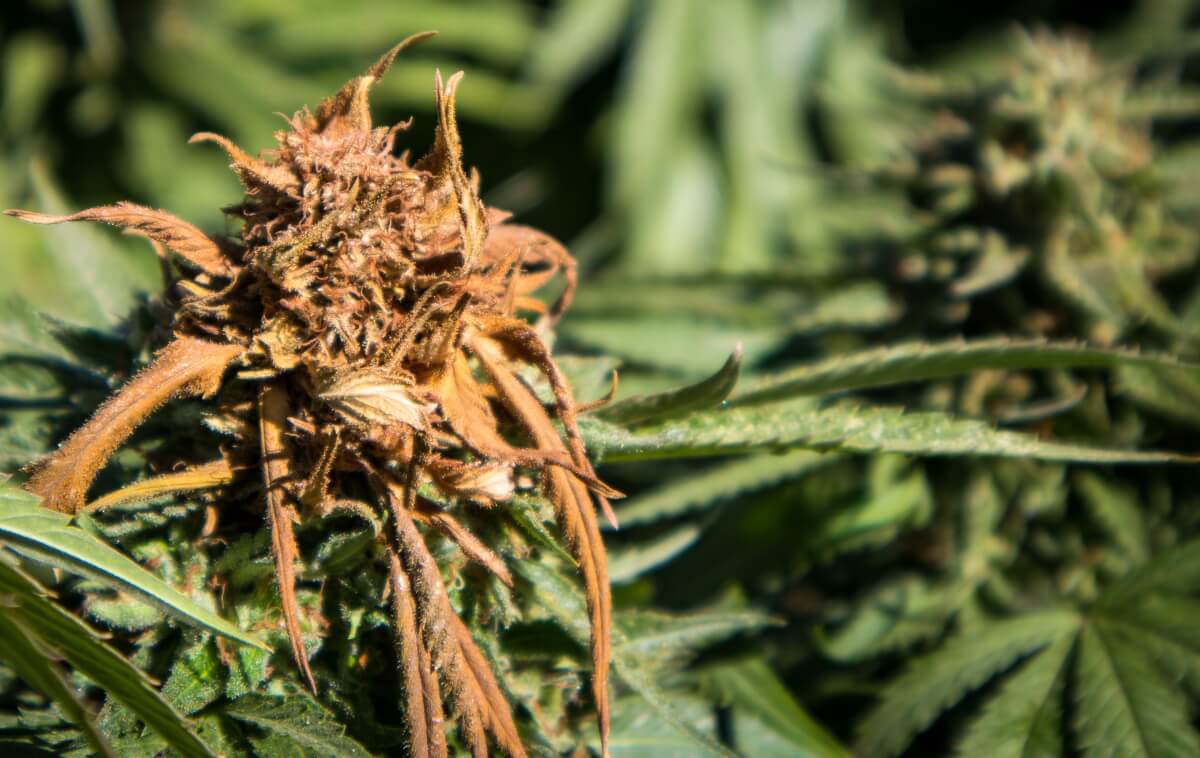 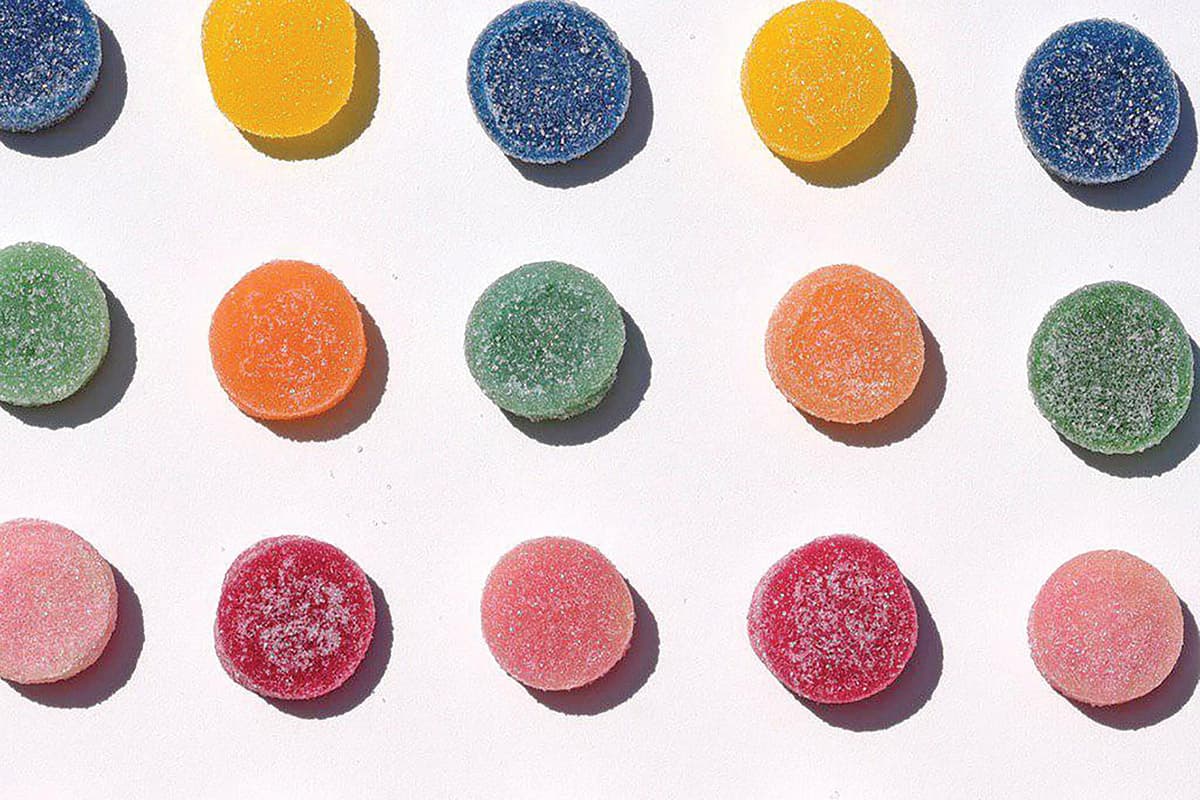 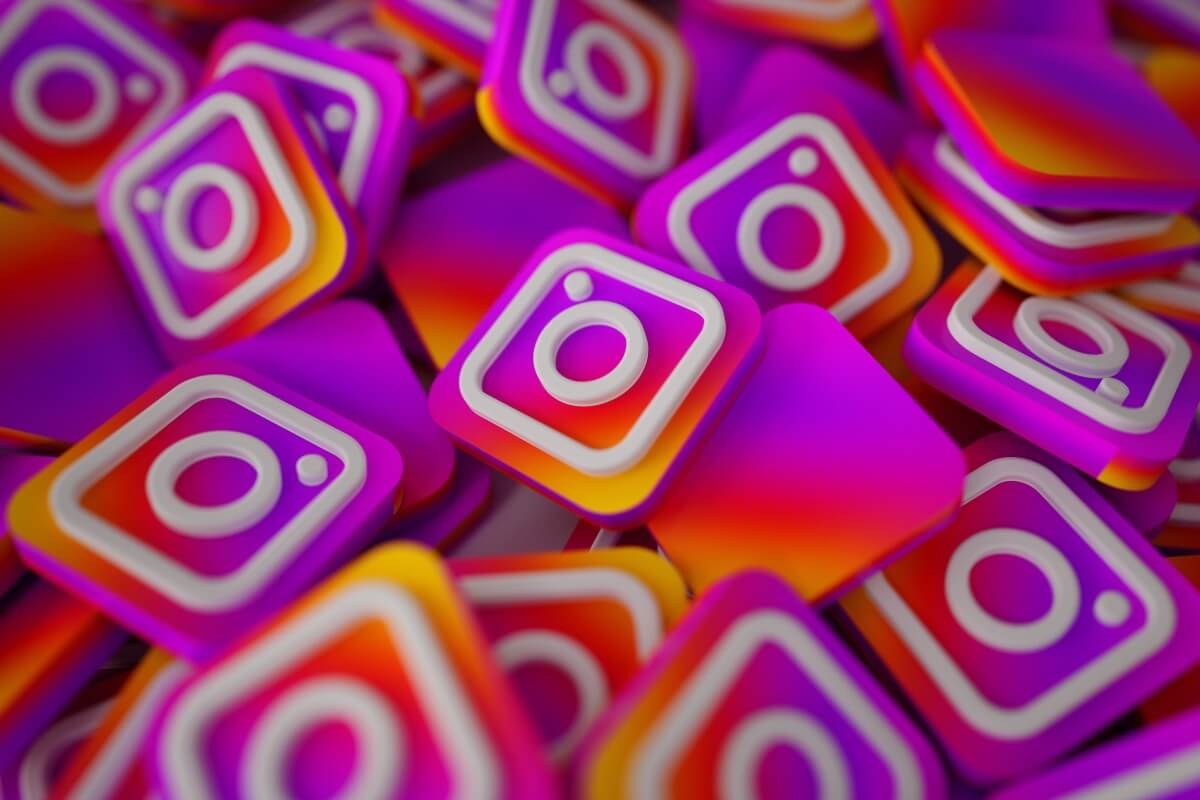