(This story has been updated to remove a quote that The Portugal News wrongly attributed to Tilray.)

Tilray Brands, a Canada-headquartered multinational marijuana, alcohol and pharmaceutical distribution company, is laying off roughly a quarter of its staff at its medical cannabis facility in Cantanhede, Portugal.

Tilray’s Portuguese operation has roughly 200 employees, according to a company spokesperson.

“A total of 49 jobs will be affected in the production, manufacturing, quality, quality control (laboratory), cultivation, supply chain, facilities, warehousing, logistics, procurement, and IT,” the spokesperson told MJBizDaily via an emailed statement.

“These changes, which are in line with Tilray’s rightsizing to meet the needs of the current economy and the state of legalization across medical and adult-use cannabis, will take place over the next three months.”

Tilray announced it was building its Portugal facility to serve the European Union medical cannabis market in 2017.

The company merged in 2021 with Canadian competitor Aphria.

Its shares trade as TLRY on the Nasdaq and the Toronto Stock Exchange. 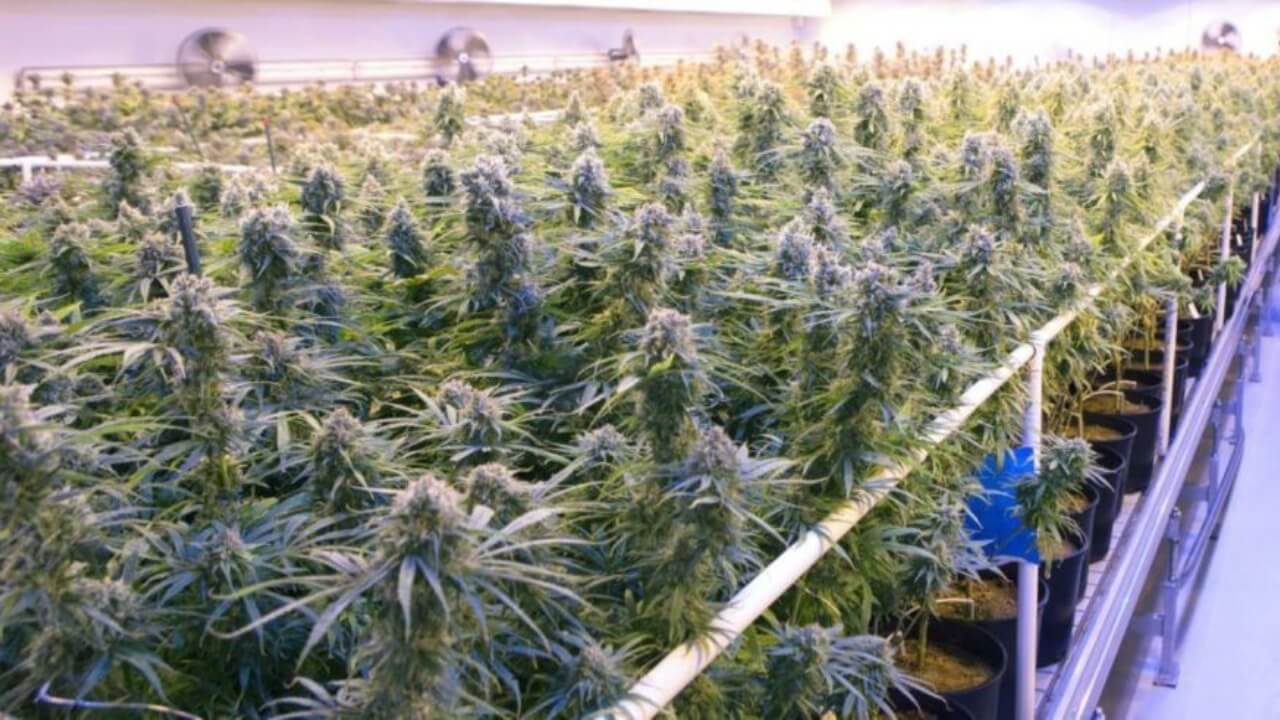