It is Tilray’s first agreement to acquire a cannabis retailer in Canada outright after taking small positions in Spiritleaf and Westleaf.

“This acquisition complements the multiple investments Tilray has already made in other leading cannabis retailers to date,” Andrew Pucher, chief corporate development officer, said in a statement.

ADVERTISEMENT
“Strategic retail partnerships that enable us to build direct relationships with end consumers will become increasingly important as the Canadian market continues to evolve, particularly with the introduction of additional legal product form factors this fall.”

Roughly CA$18.3 million worth of adult-use cannabis was sold in Alberta in June, according to the latest data from Statistics Canada.

The acquisition brings Tilray’s M&A spending in Canada so far this year to nearly CA$600 million.

Earlier this year, Tilray acquired the Ontario cultivator Natura Naturals Holdings for up to CA$70 million.

“But they have to stock the stores with (Alberta Gaming, Liquor & Cannabis) supplied product,” he said. “If they want to order just Tilray product, they can do that. But they have to share the supply with all the other store chains and stores.”

Privately owned retailers are not allowed to sell products online.

Tilray anticipates the transaction will close by the end of the first quarter of 2020.

The company said Canaccord Genuity provided a fairness opinion to its board. 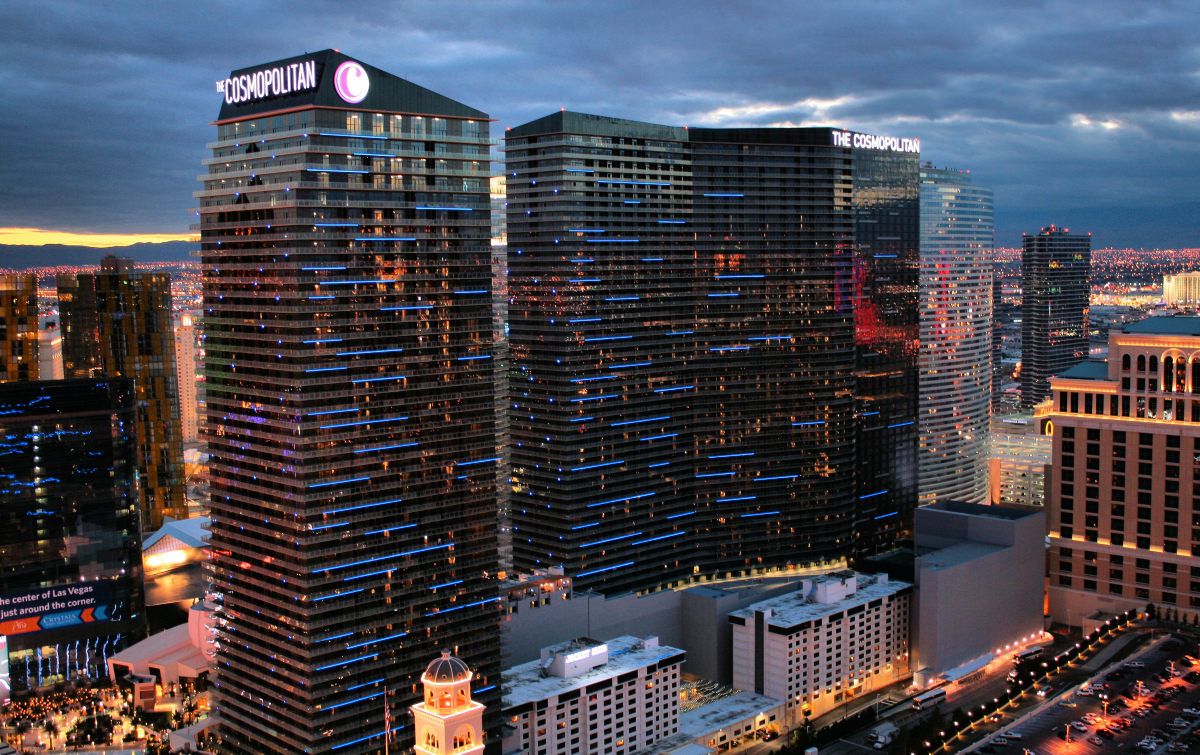