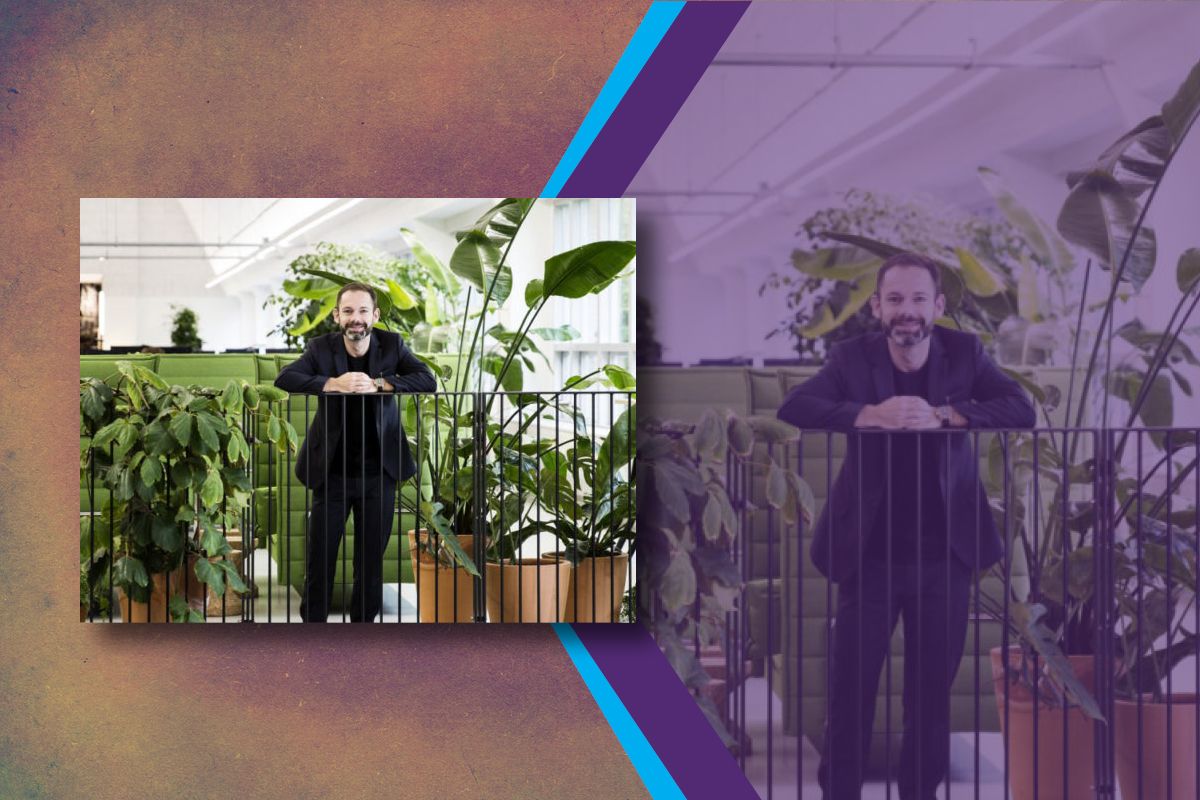 Could medical cannabis be a growth engine for the pharmaceutical industry? A subsidiary of Danish pharmaceutical giant Novo Nordisk is betting the answer is yes.

NNE’s cannabis division aims to contribute higher and more consistent engineering and operational standards, which could be a precursor to greater pharmaceutical investment in the cannabis sector.

Unlike many Canadian cannabis companies opening offices in any country with a loosely regulated medical market and a vague potential for profit, NNE is expanding only into countries where customers already exist.

ADVERTISEMENT
“It’s not a matter of expanding to a lot of new countries,” NNE cannabis unit director Christian Carlsen said during an interview with Marijuana Business Daily.

Carlsen said one of the biggest mistakes medical cannabis businesses make when expanding into Europe is underestimating the effort needed to bring products to market, especially compliance requirements with Good Manufacturing Practice (GMP).

He shared insight on what the pharma and cannabis sectors can learn from each other as well as what businesses need to know before expanding into Europe.

What lessons should medical cannabis companies take from the established pharmaceutical industry?

The cannabis industry has to acknowledge that bringing medicinal cannabis products to the market takes time.

You have to acknowledge that you have to adapt to the local industry and to regulations.

When you work in an established industry like pharma, there are no shortcuts. You have to follow the requirements.

Many cannabis companies think they can become operational and supply products to the market very fast.

Unfortunately, many companies are very disappointed over time because they find out that an audit from a medical agency will take months, and establishing a facility will take 18 months.

That’s one of the learnings for the cannabis industry, because in the pharmaceutical industry, it takes even longer.

What advice do you have for companies expanding into Europe?

When Canadian companies come to Denmark, Germany or other European countries, we see that they try to adapt a lot the know-how they accumulated in Canada to Europe.

I think that’s a great starting point, but you have to also acknowledge that when you play in a new field, you have to learn the rules of the new field.

You should take some of your good principles, adapt them, and combine them with the local requirements. Then you can establish a cannabis company in a European country.

Doing it the other way around, just following Canadian standards, you could end up with a facility that could be accepted in Canada but not in Europe, and you have wasted a lot of money.

What mistakes are medical marijuana businesses making when they expand into Europe?

One of the most common mistakes we see is a misunderstanding of GMP.

When they want to bring products to Europe, many companies, Canadian ones especially, don’t understand GMP.

Everything has to be traceable. That’s the core of GMP. It is more like an everyday culture.

What is NNE applying to cannabis that it learned in the pharma industry?

We have built models to establish pharmaceutical companies, build greenfield and brownfield facilities and retrofit facilities. We have done that for so many years.

And then customized a concept for cannabis companies to establish operations.

Is there anything a large company such as NNE had to do differently to tap cannabis business opportunities?

We had to adapt to a very fast moving, entrepreneurial world, which is the total opposite of the traditional pharma world.

We have tried to learn together with industry and learn how to adapt to the people and the fast pace. 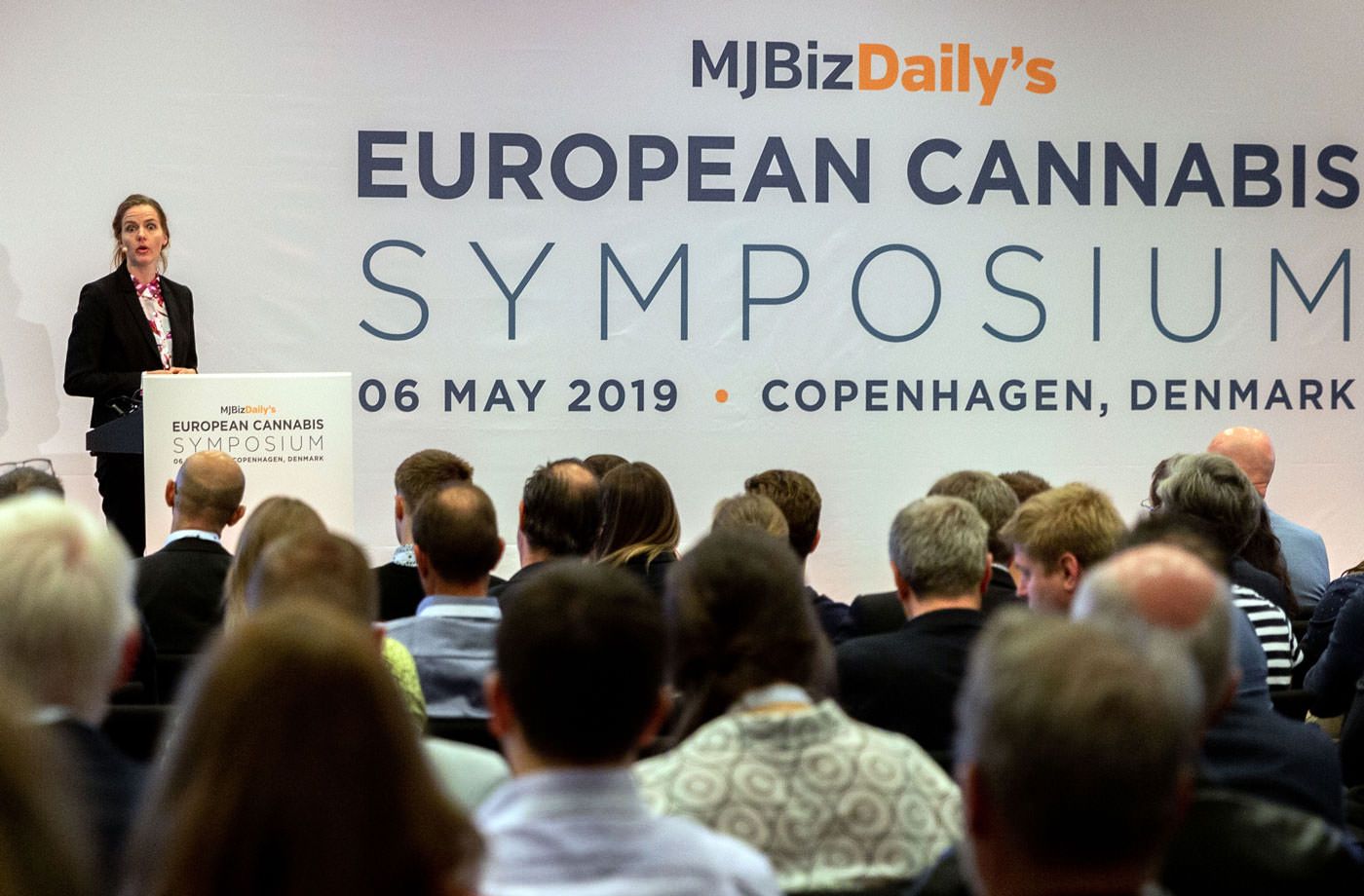 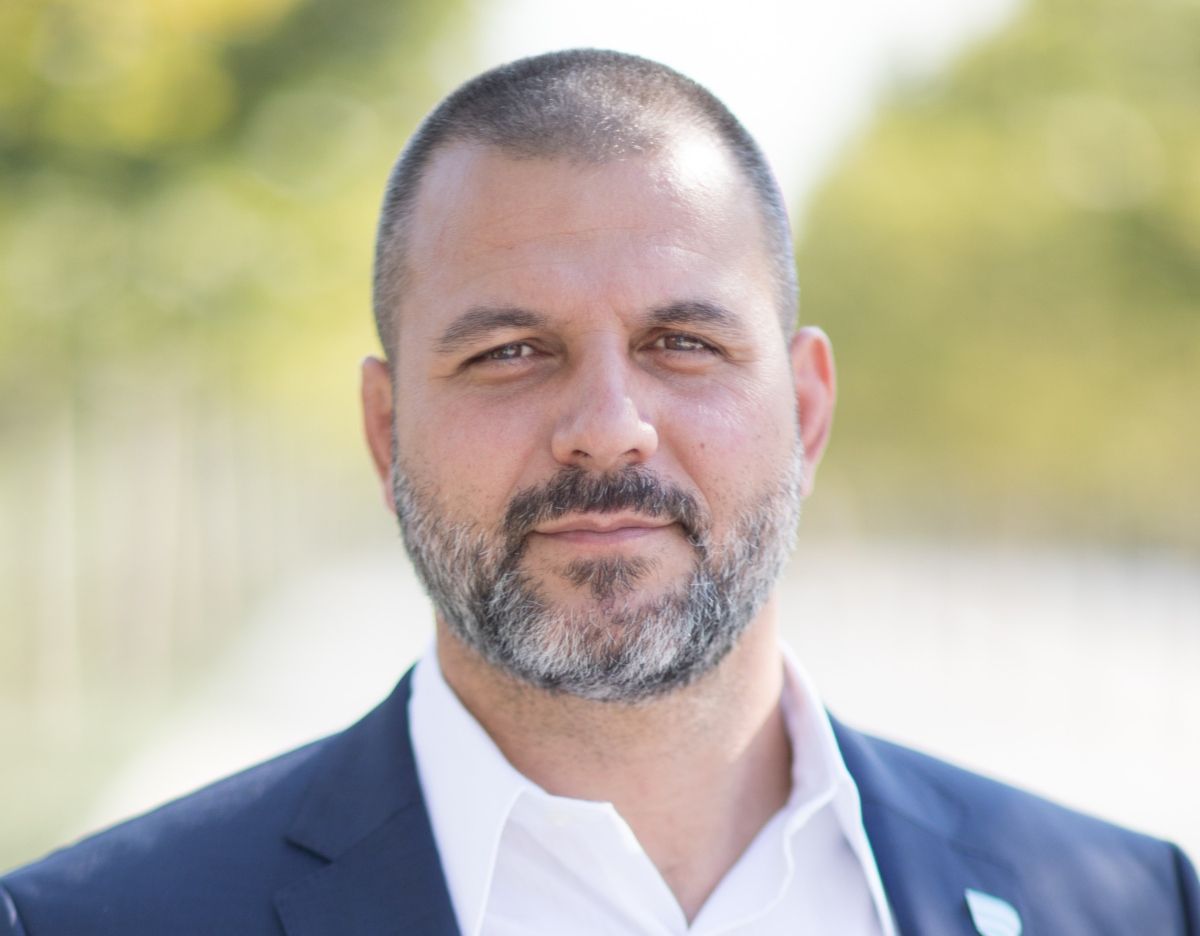 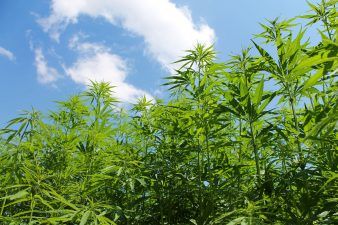