Canadian cannabis industry observers say Toronto is becoming the county’s newest marijuana business magnet, as a wave of entrepreneurs have opened up marijuana dispensaries in the Ontario city over the last year, according to the Globe and Mail.

Toronto’s marijuana landscape has gone from about a dozen businesses to roughly 40 in less than a year, and more than 100 could open in or near Toronto in the next couple of months, observers told the Globe and Mail.

While dispensaries are illegal under Canada’s federally-managed MMJ program, local authorities have tolerated retail shops in Vancouver and some other municipalities.

The most notable cannabis businessman to enter the Toronto market is Don Briere, who owns 19 locations in British Columbia and is described as the country’s biggest dispensary owner. Briere has signed six deals to open marijuana franchises in Toronto, Canada’s biggest city, according to the Globe and Mail.

To own half of one of his franchise stores and a get a steady cannabis supply to keep it stocked, Briere reportedly charges $50,000. He also handles payroll and taxes for the stores.

Police in Toronto have taken a similar stance towards the dispensaries as police in Vancouver, where the policy has been to not enforce federal laws that prohibit marijuana sales outside of the country’s mail-order style medical cannabis program. At the same time, Canada’s government is moving towards adult use marijuana legalization. 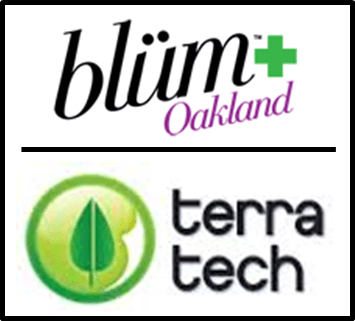 Chart of the Week: Cannabis Stocks End 2015 With Bumps, Bruises 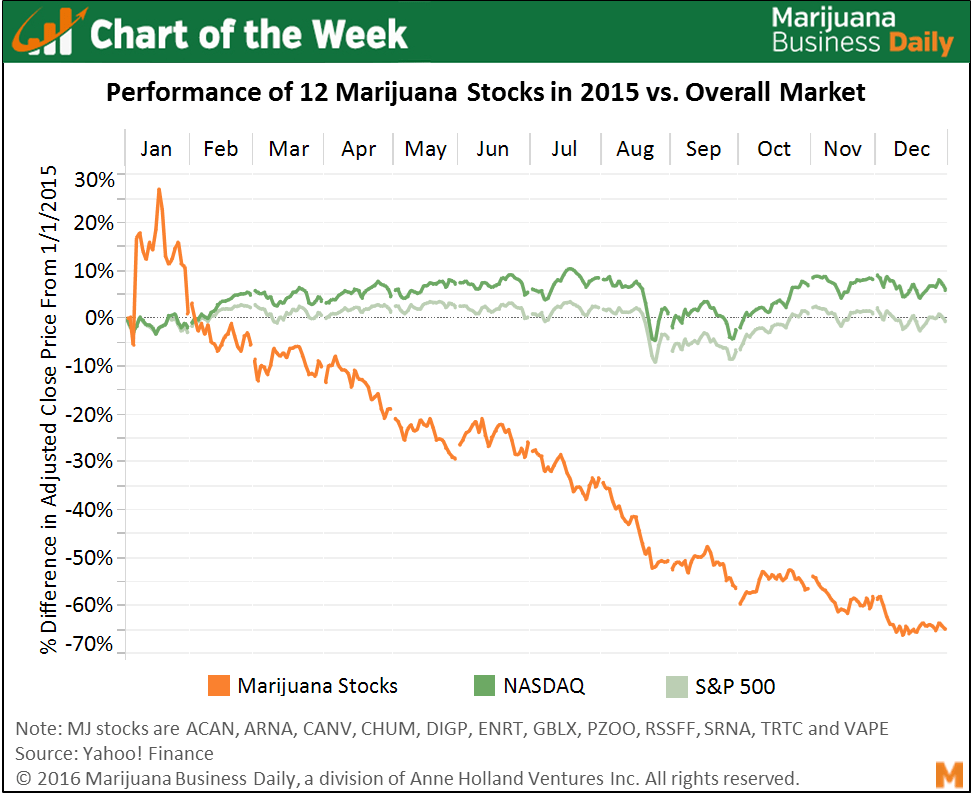