Trulieve reported fourth-quarter revenue of $35.9 million, up from $28.3 million for the same quarter in 2017.

ADVERTISEMENT
Net income for the full year rang in at $43 million compared with $3.6 million in 2017.

Shares of Trulieve (TCNNF) were up nearly 3% on the U.S. over-the-counter market Thursday, trading at $15.02.

The firm also trades on the Canadian Securities Exchange, under the ticker TRUL.

Vertically integrated Trulieve operates 26 medical marijuana dispensaries across Florida, with licenses for recreational and medical operations in California and Massachusetts. 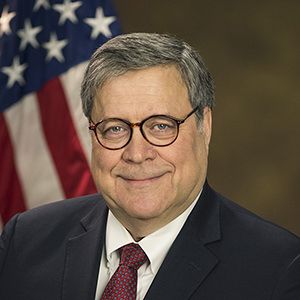