(This story has been updated to include comments from the National Cannabis Industry Association and the Marijuana Policy Project.)

U.S Attorney General Jeff Sessions, who less than a year ago stunned the marijuana industry by ripping up Obama-era protections for state-legal MJ businesses, has been forced out by President Trump.

The development could ease industry concerns that the Department of Justice will unleash a crackdown on state-legal marijuana businesses – though much will depend on whom Trump picks as Sessions’ permanent replacement.

Sessions said his resignation came at the president’s request.

ADVERTISEMENT
Trump announced in a tweet that Matthew Whitaker, a former U.S. attorney in Iowa, will serve as acting attorney general. Whitaker had served as Sessions’ chief of staff.

“The Sessions resignation doesn’t really move the needle” on reform, Schain added, noting that will be up to Congress.

In January, he rescinded the Cole Memo, which was part of an Obama-era policy that essentially left legal marijuana programs across the nation alone.

“Hopefully, it marks the end of reefer madness at the DOJ (Department of Justice),” Fox said.

“Given that there wasn’t any crackdown following the rescission of the Cole Memo, it might be just business as usual,” Fox said.

He is hopeful the new AG will look at the available evidence and come to the same conclusion that it’s a “huge waste of resources” to crack down on state-legal marijuana businesses.

Mason Tvert, media relations director for the Marijuana Policy Project, said: “When it comes to marijuana enforcement, Jeff Sessions is leaving the DOJ much like he found it.”

When Sessions took office, Tvert added, “marijuana policy reforms were being implemented in states around the country and the federal government was generally refraining from interfering. That is still the case, and hopefully it will continue to be the case under his successor.” 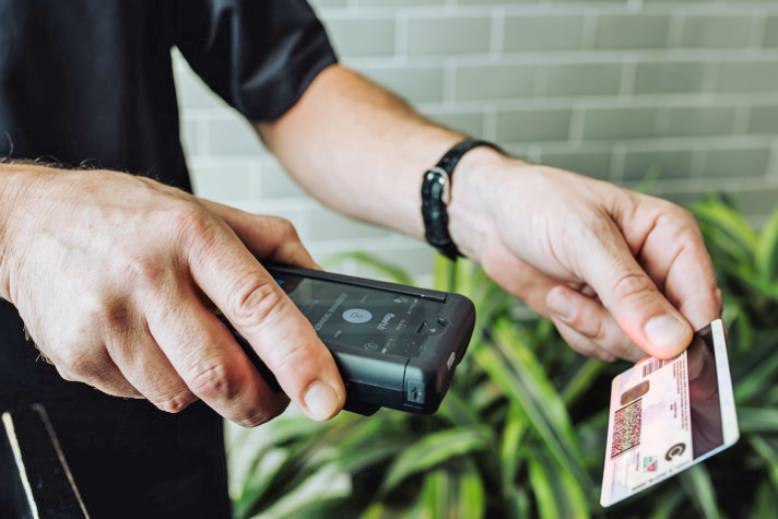