CannaCraft and Grupo Flor both told Marijuana Business Daily they undertook cost-saving layoffs as a result of financial challenges, which along with previous downsizing disclosures by other cannabis firms might suggest larger underlying financial issues for the industry as a whole.

In the latest staffing cuts:

In a statement, CannaCraft cited the “slower-than-anticipated growth” of the legal marijuana market in California.

Grupo Flor cited an investment deal that fell through over the summer, leaving the company without the necessary cash to follow through on its plans to establish a statewide distribution wing in California. It also hit pause on a previously planned business venture in Colombia, Kogan said.

Despite current hurdles, both companies expressed optimism for the future and reported they had already made significant adjustments to their business models to correct course.

“It’s not the end of the world. It’s just a difficult time in the industry for everybody,” said Grupo Flor’s Kogan, who emphasized his company’s layoffs were painful.

He also pointed out that many other businesses, particularly in California, are taking similar steps.

“When you’re in a situation like that, there’s only a couple moves you can pull,” he said, adding that if traditional banking services were widely available to the cannabis industry, companies could avoid layoffs by quickly obtaining a business loan.

Currently, traditional lenders are taking a wait-and-see approach after the U.S. House passed the SAFE Banking Act, but banks and other financial institutions are showing growing interest in the marijuana industry as signs suggest the Senate could pass a measure before the end of the year.

For its part, CannaCraft said in a statement its layoffs were indicative of a “short-term obstacle.”

“We believe appropriate action by regulators and continued efforts by licensed companies to provide a clean, high-quality product ultimately will drive long-term growth for the regulated industry,” CannaCraft stressed. 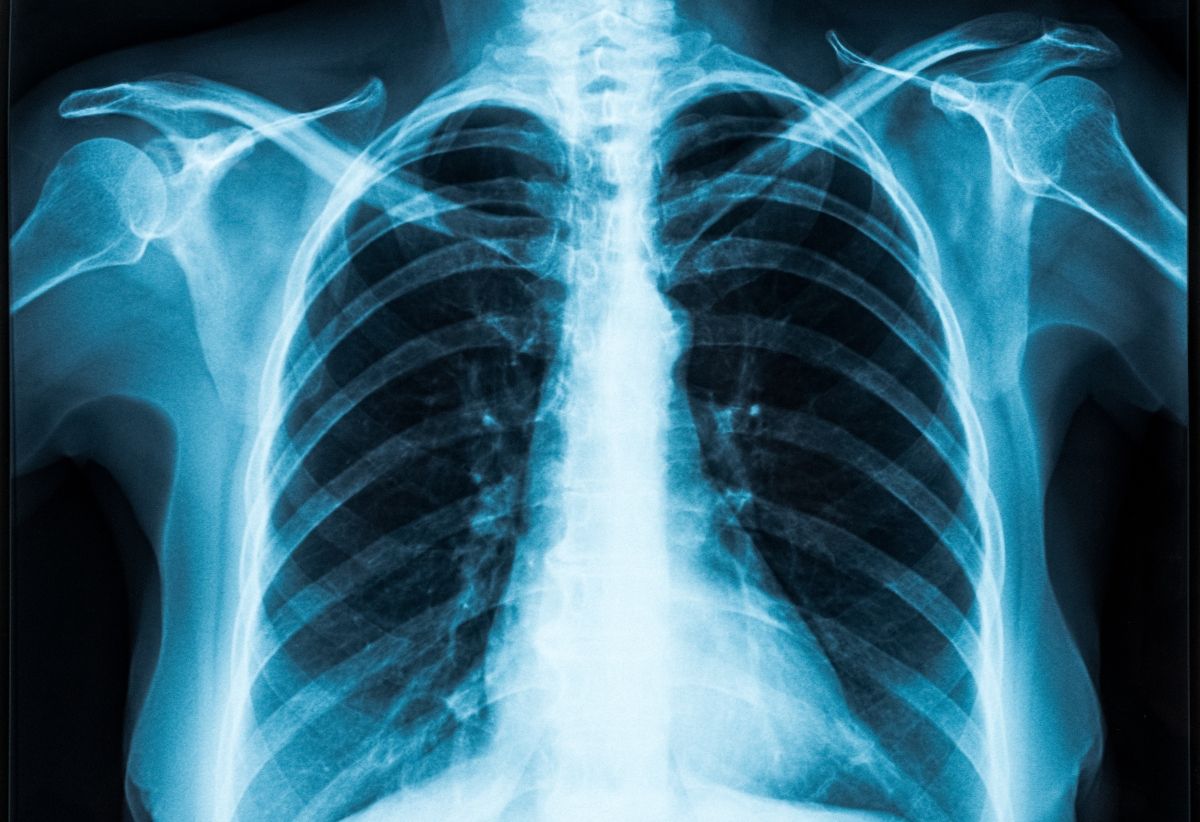