The United Kingdom is easing import restrictions for medical cannabis, a move that is expected to improve the dismal numbers the market has seen to date.

Licensed wholesalers of medical marijuana are now able to import larger quantities of cannabis-based products and hold supplies for future distribution, the Home Office and the Department of Health and Social Care jointly announced Monday.

Most cannabis in the UK is imported.

ADVERTISEMENT
The government said the changes will allow patients to get their treatment in days rather than months.

International shipments have been taking up to two months to reach UK patients because of burdensome regulations applied by the UK and exporting nations.

The measures are effective immediately.

“We foresee that patients will now be more willing to entertain the idea of buying from the legal system, so the growth curve should accelerate from the dismally low numbers we’ve seen to date,” he said.

“That said, there are still other barriers which will inhibit the market unless addressed, namely the affordability since most patients are still on private prescriptions.”

In November 2018, specialist doctors were allowed to prescribe cannabis-based products for medical use.

However, as of November 2019, England’s National Health Service had reimbursed patients on only 18 occasions for cannabis-based products that had not undergone clinical trials.

“The government is working with industry to explore further ways to reduce costs and encourage more research into uninterrupted access to cannabis-based medicinal products where clinically appropriate,” according to the government statement.

The UK said wider prescriptions by National Health Service (NHS) clinicians will depend on continued engagement with medical associations and patients to build evidence, using trials in the UK.

The health department said it continues to work with NHS England-NHS Improvement and the National Institute of Health Research on clinical trials to develop a foundation of evidence. 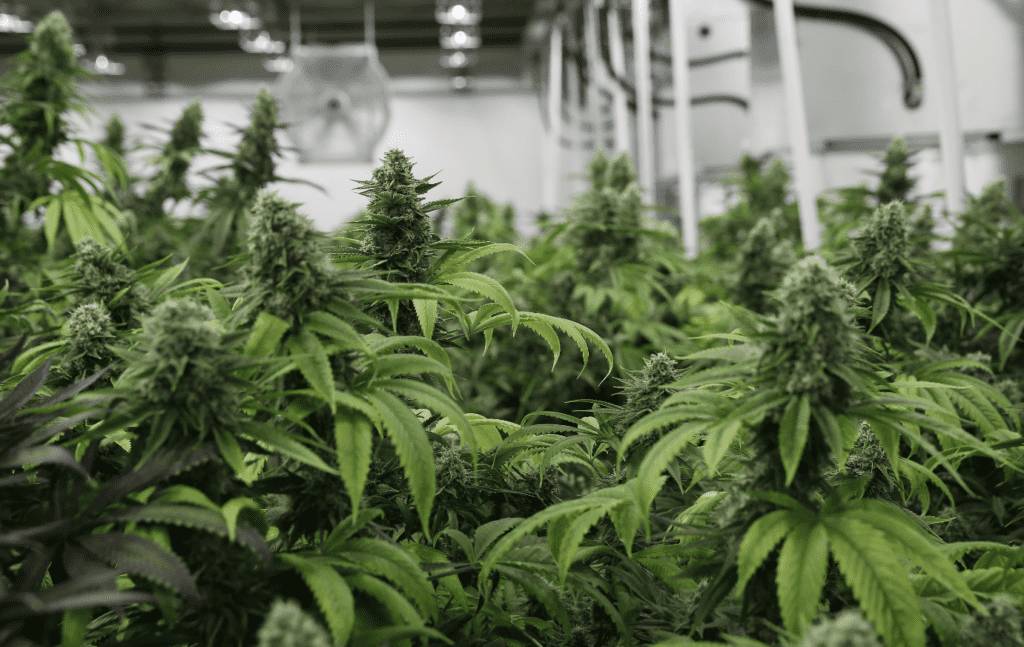