(This story has been updated to note the role of Congress and the Biden administration in eliminating Section 280E.)

A U.S. appeals court has rejected California-based Harborside’s bid to stamp out Section 280E of the Internal Revenue Code, dealing a major blow to the marijuana industry’s hopes of eliminating a federal tax provision that has cost companies countless millions of dollars over the years.

The outcome in the closely watched case means that marijuana companies will continue to be taxed by the federal government at a far higher rate than mainstream businesses – unless Congress and the Biden administration approve legislation legalizing MJ and taxing the businesses like any other industry.

In a landmark ruling, a panel of the 9th Circuit Court of Appeals Thursday upheld a U.S. Tax Court ruling that Harborside owes millions of dollars in back taxes for taking business deductions and exclusions in connection with the sale of a federally illegal substance.

The case has dragged on for years, and some legal experts thought the appeal to the San Francisco-based 9th Circuit was a long shot.

Section 280E hits marijuana dispensaries particularly hard because they can only deduct the wholesale purchase price of the cannabis they bought from a grower to sell to consumers.

Harborside had a two-pronged strategy: to try to eliminate 280E by arguing it is unconstitutional and, failing that, seek a more favorable ruling on additional business expenses.

” … At its core, this dispute reflects the latest attempt by a medical marijuana retailer to ameliorate the significant tax consequences Congress has prescribed for businesses that Congress regards as trafficking in controlled substances,” Bress wrote.

“Under federal law, those prohibited substances include marijuana, even though some states have more recently legalized its sale. This disharmony between federal and state law produces the multimillion-dollar tax controversy before us. Ultimately, we hold that the taxpayer’s arguments either are without merit or were not preserved for our review.”

The Internal Revenue Service disallowed nearly all of the company’s deductions and exclusions and issued Harborside a tax bill of more than $29 million for those years.

Harborside appealed, and the IRS agreed that amounts Harborside paid to its suppliers to purchase goods could be excluded.

That reduced the taxes owed to about $11 million.

Harborside kept fighting, taking its case to U.S. Tax Court. But after a three-day trial, the Tax Court ruled against Harborside in 2018.

The case before the 9th Circuit was argued in February.

New York tax attorney James Mann, who represented Harborside, had maintained that by banning deductions for such costs as acquiring raw cannabis, dispensaries like Harborside were being unconstitutionally taxed on gross instead of net income. 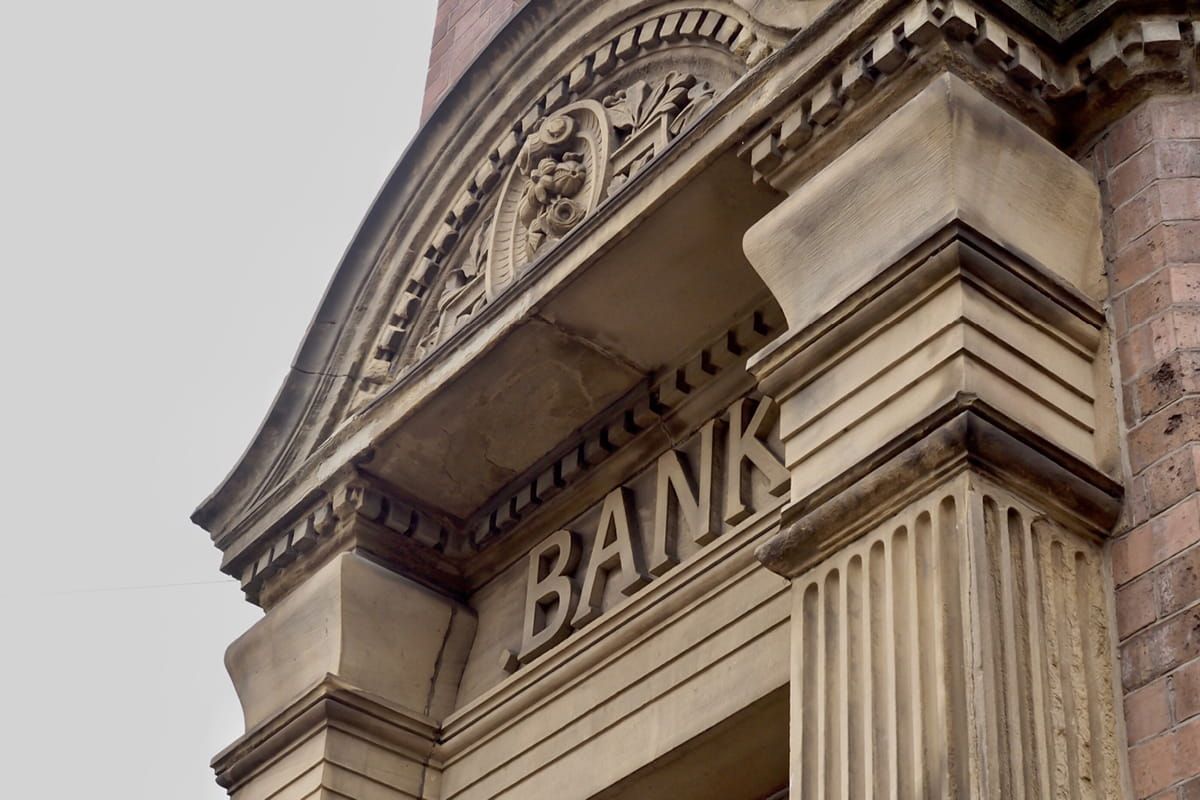 The impact on cannabis company stocks if Section 280E is scrapped 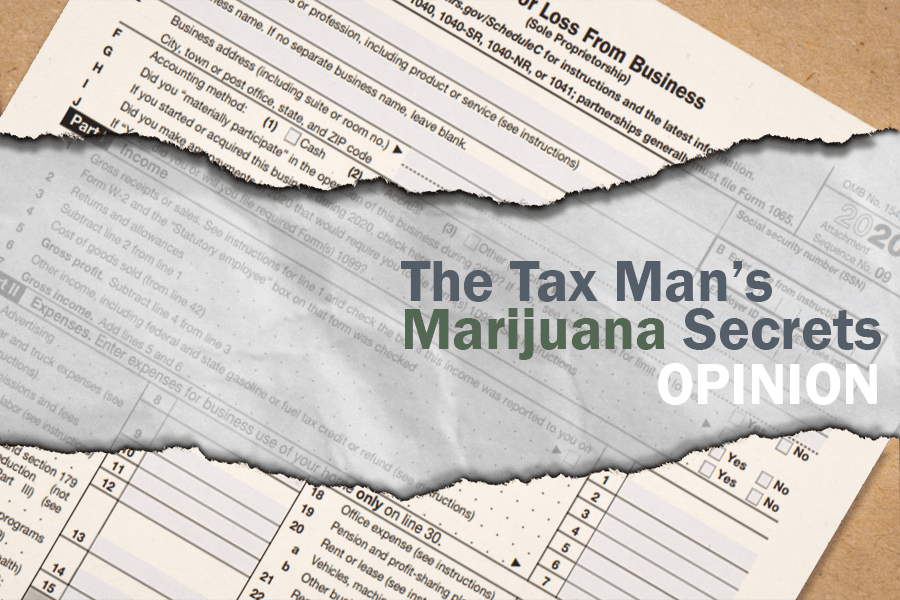