According to a news release, the collaboration will result in the formation of MedMen Canada.

ADVERTISEMENT
MedMen currently has operations in California, Nevada and New York; Cronos has concerns throughout Canada as well as Australia, Germany and Israel. 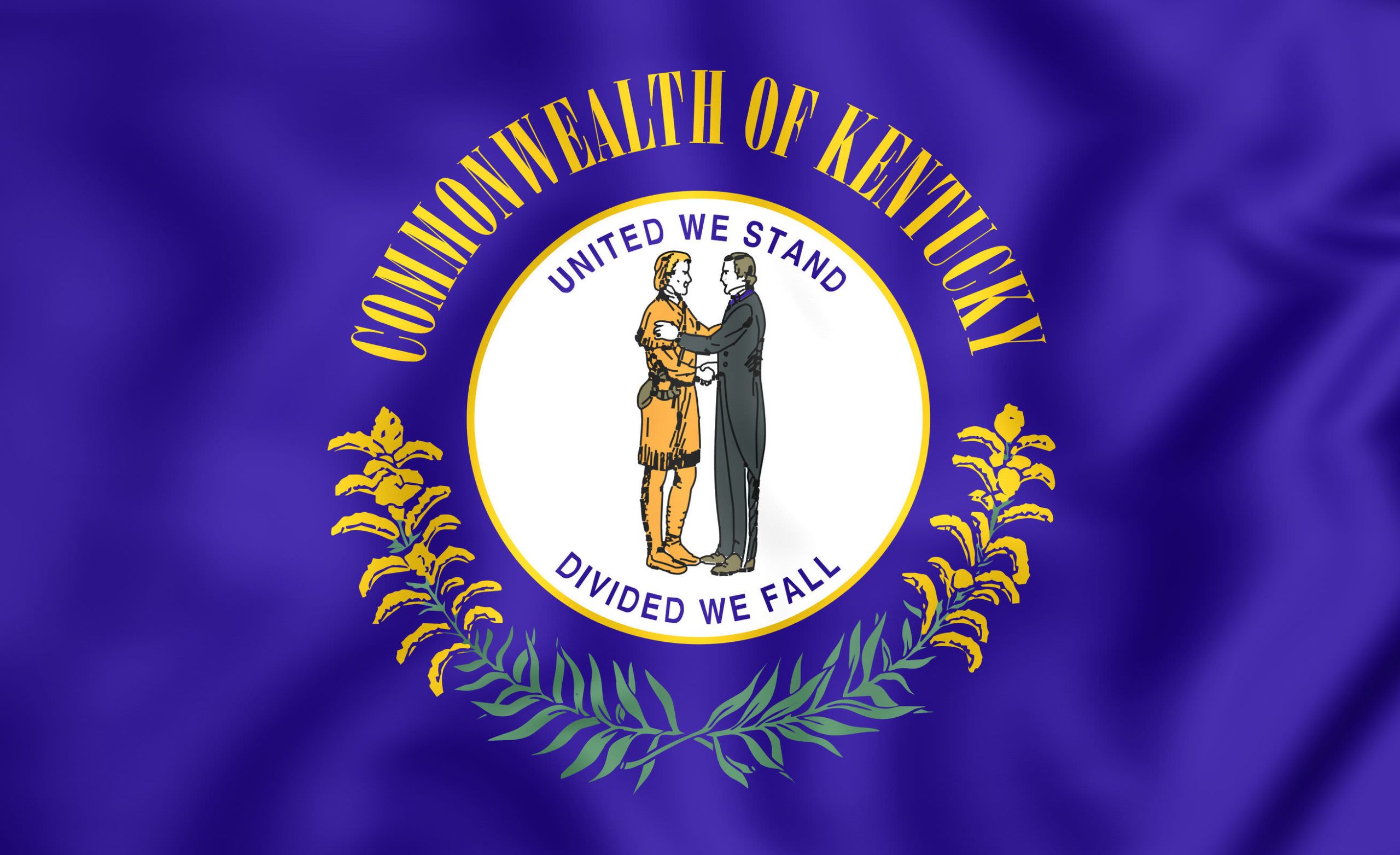 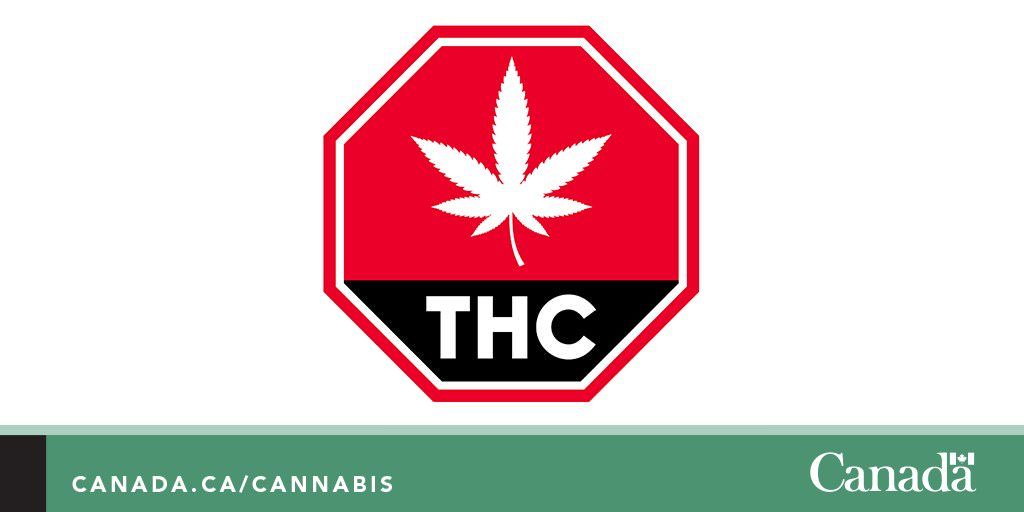