Across the US, an estimated 22 veterans lose their lives each day due to their post-traumatic stress disorder (PTSD). According to the California-based Battle Brothers Foundation, the causes of death range from opioid overdoses to suicide.

In late February, the foundation received approval from the Institutional Review Board (IRB) to conduct an observational study of the use of medical cannabis to treat PTSD in conjunction with NiaMedic. The study will follow 60 California veterans with moderate to severe PTSD over the course of 90 days to evaluate the safety and efficacy of cannabis on their symptoms. Participants will dose and titrate individually purchased products on their own and document the results.

“Through anecdotal experiences we know that cannabis can alleviate symptoms and provide relief,” said Battle Brothers Foundation Founder and President Bryan Buckley. “We appreciate that the IRB recognizes the validity of and the need for this study.”

The National Institutes of Health estimates as many as 500,000 US combat veterans who served in either Iraq or Afghanistan have been diagnosed with PTSD. Some studies show that as many as 30 percent of deployed and non-deployed US veterans experience PTSD.

The Battle Brothers Foundation is the non-profit arm of the Helmand Valley Growers Company, a cannabis company founded by disabled US Special Operations veterans that funds research on the use of medical cannabis by veterans. NiaMedic, which is based in Israel and the US, is a medical data company offering healthcare, research, and consultation services. 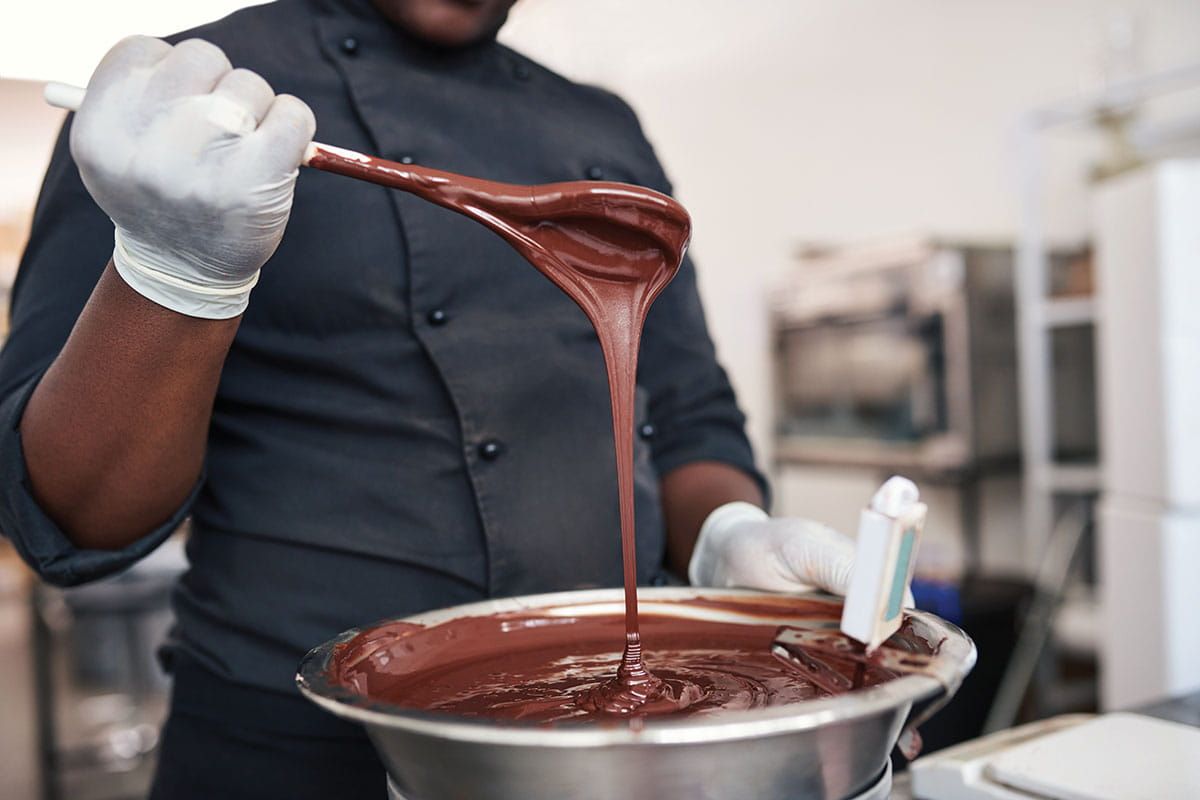 Missouri pushes back deadline for medical cannabis businesses to open