A key U.S. House committee on Thursday advanced a bill that would increase access to state-legal medical cannabis for military veterans, which could increase MMJ sales.

The House Veterans’ Affairs Committee approved the bill, the Veterans Equal Access Act, by a 15-11 vote.

The bill specifically would allow VA doctors to provide medical marijuana recommendations and opinions to veterans.

Committee members also approved by a voice vote a bill called the VA Medicinal Cannabis Research Act that would expand MMJ research of conditions diagnosed in veterans including:

The bills still need to be passed by the full U.S. House and Senate and signed by President Trump in order to be enacted.

Experts see these two marijuana reform bills as having the best chance to advance this election year, as they do have some bipartisan support.

Don Murphy, director of federal policies at the Marijuana Policy Project, said in a statement that the committee support marks another step forward for federal cannabis reform.

“Now that a majority of states have legalized cannabis for medical use, it is indefensible to restrict veterans’ ability to access medical cannabis through their VA providers while members of Congress can use their federally subsidized health insurance to obtain medical cannabis recommendations from their doctors,” he said. 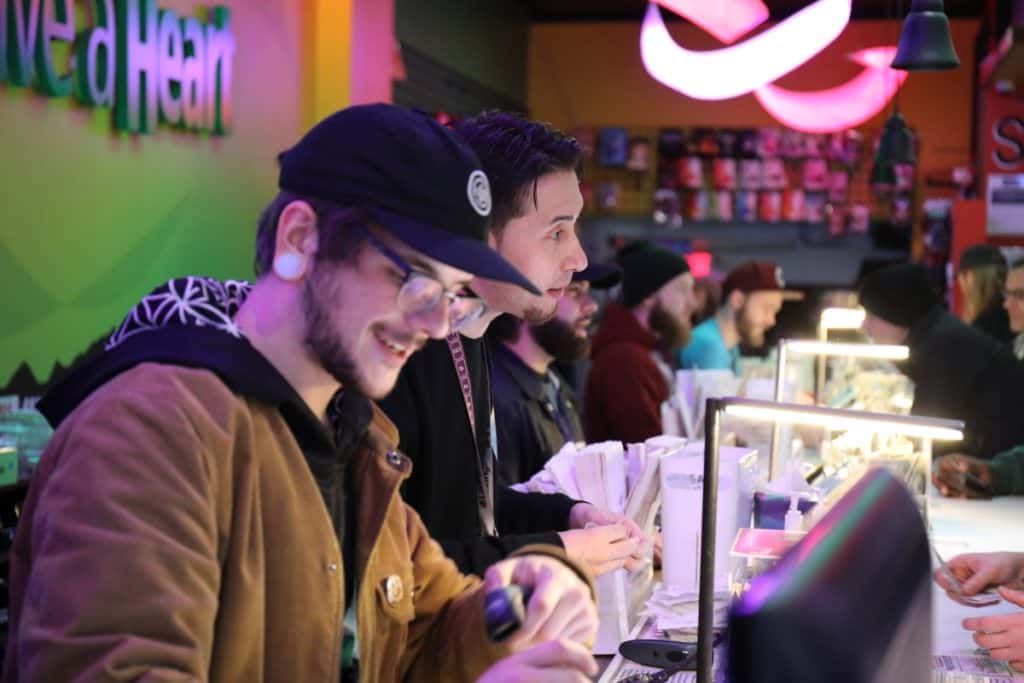