(This story has been updated to note final passage of the bill and the vote tally.)

The U.S. House of Representatives passed cannabis banking reform by a strong bipartisan vote of 321-101 on Monday, the first major piece of marijuana legislation to be approved by the new Democratic-controlled Congress.

The bill was overwhelmingly supported earlier in the day in a voice vote, but a formal roll call was demanded and conducted Monday evening.

More than half of the Republicans who voted supported the bill. All Democrats who voted approved the measure.

The vote was timed to come on the eve of the cannabis celebration 4/20.

The bill must still be passed by the Senate and signed by President Joe Biden before becoming law.

The measure, known as the SAFE Banking Act, would enable banks and other financial institutions to serve state-legal marijuana businesses without fear of federal punishment.

Prospects for Senate passage are considered brighter than in previous years after Democrats won slim control of the upper chamber in the recent election.

The House passed a similar cannabis banking reform bill by a 321-103 bipartisan vote in fall 2019 in the previous legislative cycle.

But the legislation stalled in the Senate – which was controlled by Republicans at the time – so the measure needed to start from scratch in the new, two-year legislative cycle that began in January.

State-legal marijuana businesses have struggled for years to gain access to traditional financial services such as checking accounts, payroll accounts and lines of credit.

That has hampered their ability to raise capital for operations. It also has forced many marijuana businesses to deal in mostly cash, which has created a public-safety risk for the multibillion-dollar-a-year industry.

“This will unlock banking services that certainly will be a benefit to small operators in the space as well as social equity businesses” and others, he said.

Others also hailed the bipartisan vote.

“Members on both sides of the aisle view SAFE Banking as a fundamentally sound policy for job growth and economic opportunity, equity and public safety,” said David Mangone, a principal at the DC-based Liaison Group, which lobbies Congress on marijuana reform on behalf of the National Cannabis Roundtable.

Some industry experts believe that cannabis banking is the most likely marijuana reform to occur in 2021, given the bill’s bipartisan support.

“As we continue to push forward with full legalization, addressing this irrational, unfair, and unsafe denial of banking services to state-legal cannabis businesses is a top priority,” Rep. Earl Blumenauer, an Oregon Democrat, said in a statement after  the vote.

“This is a critical element of reform that can’t wait, and I urge our cannabis champions in the Senate to take up this legislation as soon as possible.”

But the timing of Senate consideration is unclear.

Even though Schumer’s measure is seen as less likely than banking reform to pass the Senate this year, he could push for it to be considered before a cannabis banking measure.

President Biden is seen as lukewarm to marijuana reform, and the Democratic Party platform stopped short of calling for marijuana to be removed from the federal Controlled Substances Act.

Schumer has vowed that Democrats would move forward with comprehensive marijuana reform regardless of whether Biden embraces the idea.

In December, the House passed a historic measure to legalize marijuana federally, but the Senate didn’t act, so that effort also must start over.

Despite broad public support for legalization – a recent poll found nearly seven in 10 Americans believe marijuana should be legalized – some vocal opposition was expressed Monday on the House floor.

Rep. Bob Good, a Virginia Republican, voiced opposition to marijuana legalization in brief comments at the beginning of the afternoon legislative session.

He warned of dangers to youth and said the U.S. doesn’t need to help businesses prosper in the sale of marijuana.

Boehner has been a strong advocate for federal marijuana reform since leaving office. 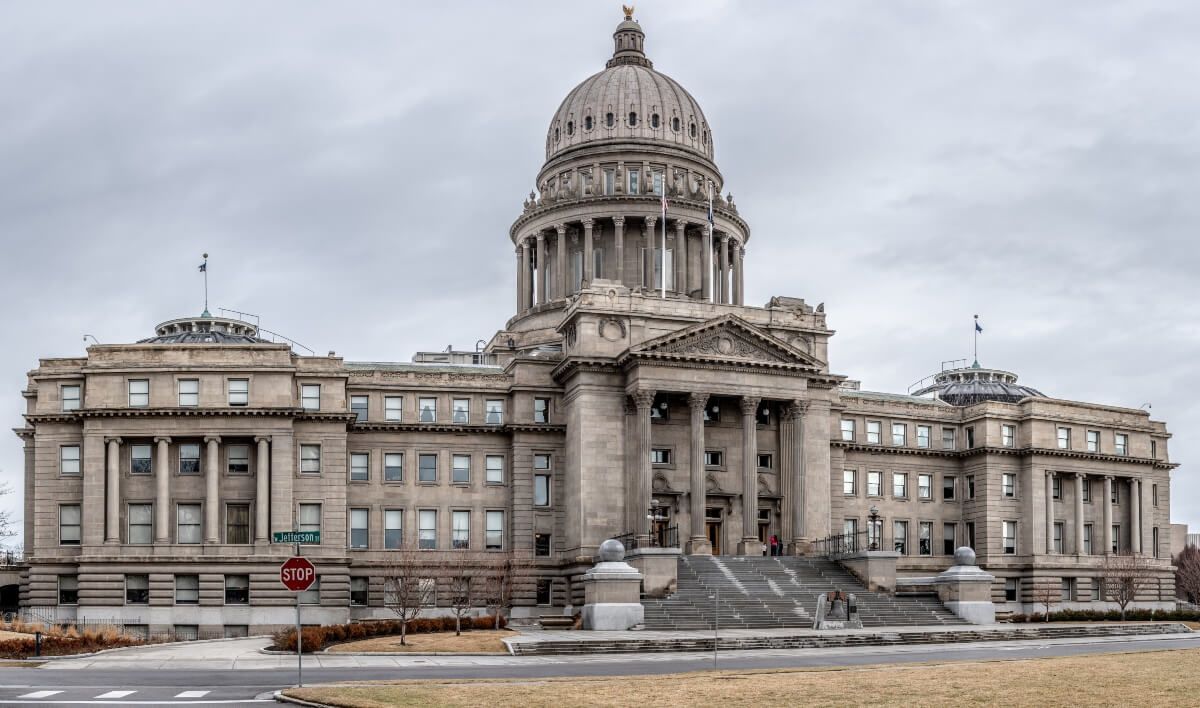 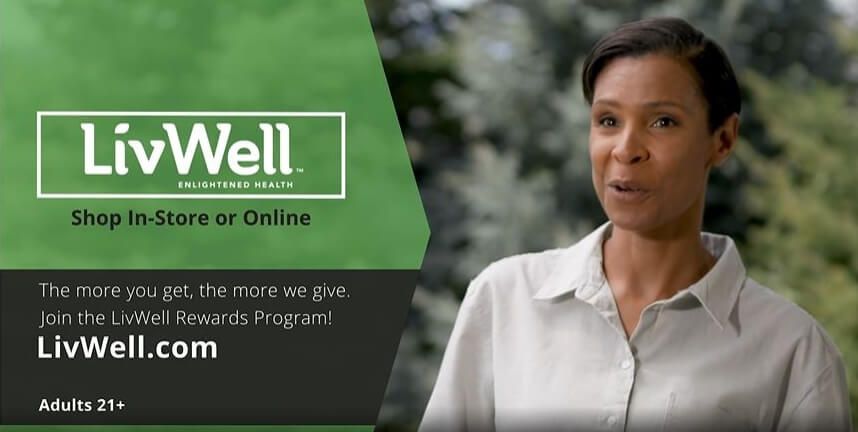