Marijuana regulators from 19 states have established a nonpartisan organization to share best practices and industry knowledge.

The Cannabis Regulators Association (CANNRA) also will assist federal, state and local authorities that have approved or are considering legalization, according to a news release.

“The Cannabis Regulators Association will provide a much needed forum for regulators to engage with each other to identify and develop best practices, create model policies that safeguard public health and safety and promote regulatory certainty for industry participants,” Norman Birenbaum, CANNRA’s inaugural president, said in a statement.

Birenbaum is director of cannabis programs for New York, which is expected to legalize an adult-use market next year.

The announcement of CANNRA comes as marijuana legalization momentum continues across the country, even in the most conservative states.

Regulators emphasized that the association won’t be an advocacy group and, therefore, won’t take a formal position for or against cannabis legalization.

Rather, it will seek to provide government jurisdictions with unbiased information to help make informed decisions when considering whether or how to legalize or expand regulated marijuana markets.

“Our intent in forming this organization is to have CANNRA serve as a resource for policymakers, elected officials, researchers and other stakeholders to engage with regulators from across the country and receive unbiased information and recommendations regarding the impact and implementation of cannabis policies,” Birenbaum said. 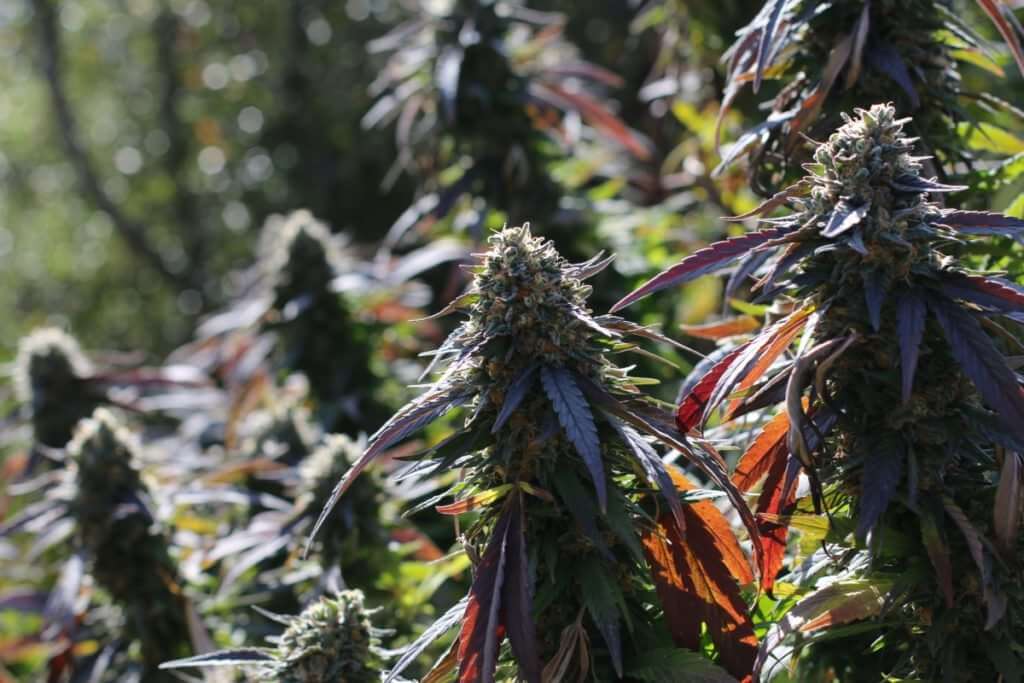