A lawsuit aimed at overturning a move by Utah lawmakers to replace a more liberal medical marijuana system with a more restrictive one came to an end in the state Supreme Court.

But a second lawsuit is still working its way through the system.

ADVERTISEMENT
According to Salt Lake TV station KSTU, the original suit, filed by an organization called The People’s Right, was tossed by the state Supreme Court after it determined the Legislature and governor were well within their legal rights to replace the ballot measure legalizing MMJ with a new law because it had over two-thirds support in both legislative chambers.

A second lawsuit, filed by the Epilepsy Association of Utah and a group called Together for Responsible Use and Cannabis Education (TRUCE), is still alive in the Utah court system, though it’s unclear whether the state Supreme Court ruling means that suit will also be doomed.

The high court ruling also means Utah’s MMJ industry will remain fairly small, since the Legislature’s compromise bill shrunk the original number of licensed companies allowed from about 20 to seven.

There’s also some concern that the relatively small medical marijuana industry in Utah won’t be able to satisfy upcoming demand. 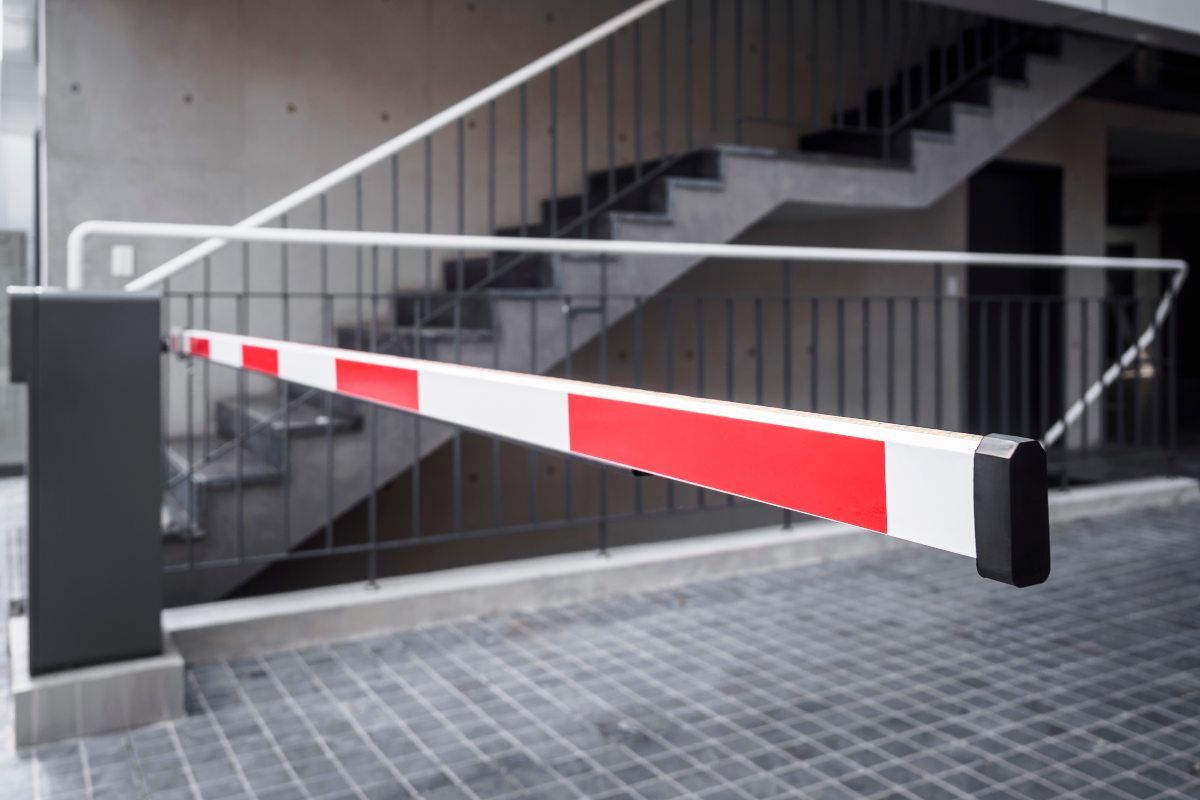