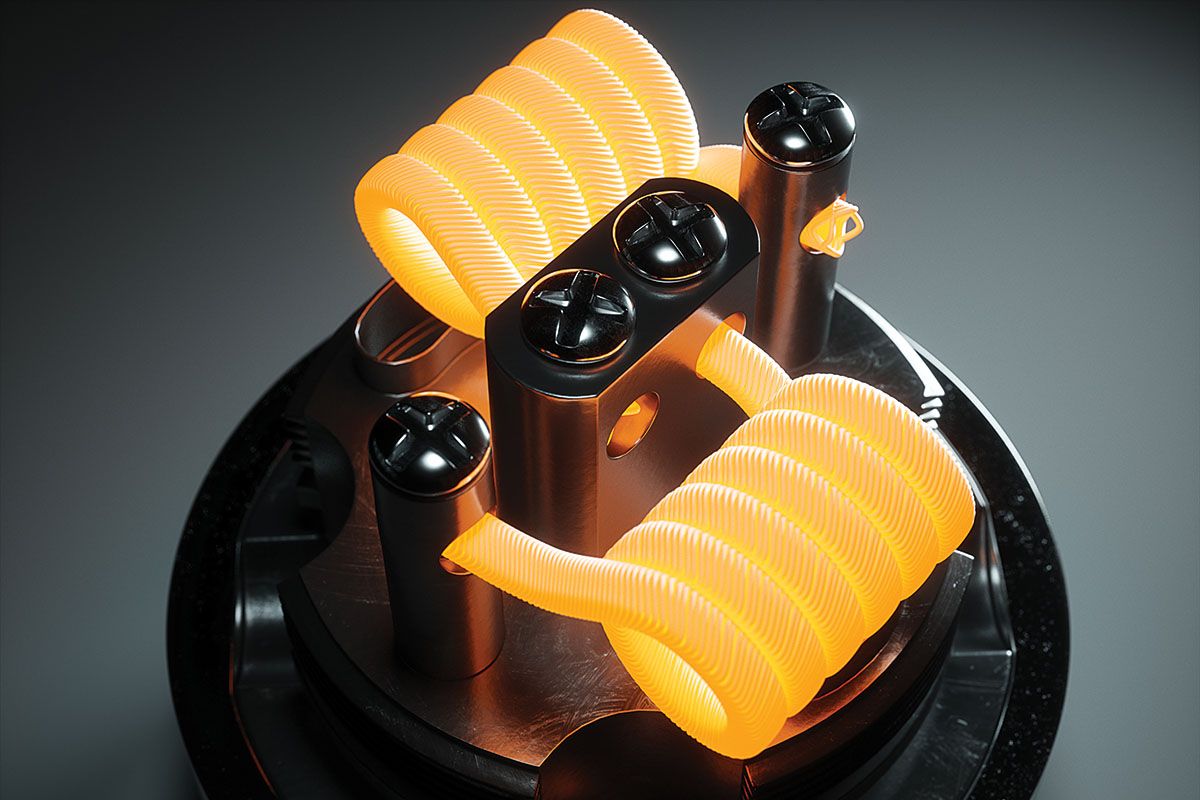 Even before federal health officials singled out the additive vitamin E acetate for the rash of vaping illnesses sweeping the country, cannabis companies scrambled to investigate whether vape cartridges, batteries and other components were to blame.

Thus far, vaping hardware hasn’t been formally linked to the illnesses. But dangerous levels of heavy metals have been found in some THC vaporizers, including legal vapes in Massachusetts in December. Industry executives who re­examined their hardware say that sourcing hardware suppliers and implementing a stringent vetting and testing policy are a company’s best protection.

Be Picky About Suppliers

“We look for companies that are GMP/ISO-certified, that document their manufacturing processes, that have released specifications for their products. They test that products meet requirements before they leave their dock,” said Matt Ingram, product development manager at Cresco Labs, a Chicago-based multistate cannabis company.

“For instance, our cartridge manufacturer tests extractables for leaching. That’s confirming that their material isn’t going to add something to our oil once we put it in contact with the cartridge. They test the delivery parameters of their cartridges,” he said. “They test for things like heavy metals, so it’s a pretty robust package that we expect from vendors.”

Ingram also said Cresco demands transparency. “Vendors who don’t let us see their site or aren’t transparent about their methods of manufacturing and testing, we won’t do business with them,” he noted.

While Cresco expects its hardware suppliers to test their products, the company also tests the hardware before sending its finished vaporizers to retailers.

“You have to make sure you have a cartridge that is properly married to your oil. The temperature at which the battery heats the cartridge and the porosity of the wick or the core, those are really important parameters,” Ingram said. “It’s really important to test this stuff.”

He also said it’s important to test what dose is actually delivered. “And you have to make sure it’s not being delivered at a temperature that’s too high—because if it is, you could be turning completely safe chemicals into something that’s harmful.”

When Cresco gets a cartridge or battery from a source, it puts cannabis oil in and then finds out during testing that the battery is running too hot or too cool, the company will go back to the manufacturer and work with that company to fix the problem.

“We’ll work with manufacturers to dial-in the parameters of those devices,” Ingram said.

Like a growing number of cannabis companies, Cresco Labs uses cartridges that employ ceramic heating coils rather than metal heating elements, which were prevalent until a few years ago.

Ceramic heating elements are considered superior because they don’t conduct heat as strongly as metal, and therefore there is far less chance that vaped oils will taste burnt. Another advantage is that, because ceramic withstands higher temperatures better than metal, there is no oxidation and the ceramic coils last longer.

Most ceramic cartridges, including those used in the U.S. cannabis industry, are produced by CCell, a company founded in Shenzhen, China, in 2015 by its e-cigarette parent, Smoore Technology. CCell has only a small number of distributors in the United States, including KushCo Holdings, 3Win Corp. and Jupiter Research.

“We do a tremendous amount of due diligence on who we buy from,” said Jason Vegotsky, president of Cypress, California-based KushCo Holdings. The firm has seven employees in China who visit the CCell factory at least quarterly, he said.

“We have procedures that we go through when we visit these factories. We need copies of their certifications; we don’t just take it from hearsay,” Vegotsky said. “We have employees there to make sure nothing goes awry when we’re not looking. It takes a real partnership with your factory to be able to produce quality, on-time goods all the time. And that takes money.”

While ceramic technology is prevalent in the industry, it also is not without critics. One rival cartridge tank company, Shenzhen-based Uwell, suggested that ceramic coils it tested had possible contaminants, while ceramic dust from the coils could be hazardous if inhaled. Some industry experts dismiss such assertions, but others recommend caution.

“The truth is, we need better testing of ceramic coils to really put this (safety) issue to bed,” Lee Johnson, a vape hardware reviewer in the United Kingdom, wrote in a blog sponsored by Black Note, a tobacco vaping liquid company in Irvine, California. “For now, it’s still very possible that there is a risk to using ceramic coils over the long term, although it’s likely true that occasional vaping using one won’t
cause any issues.”

How to Keep Extraction Costs Low 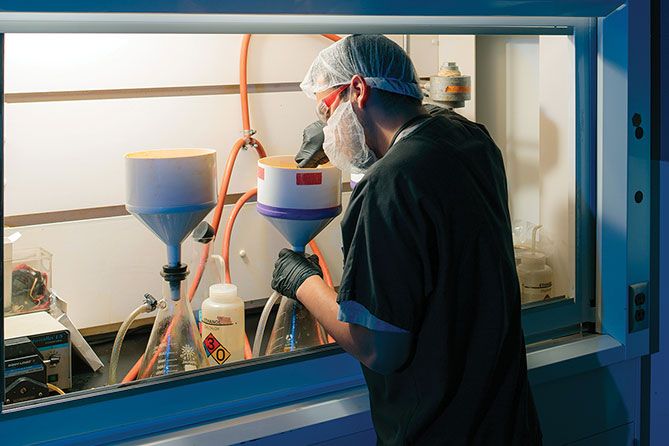 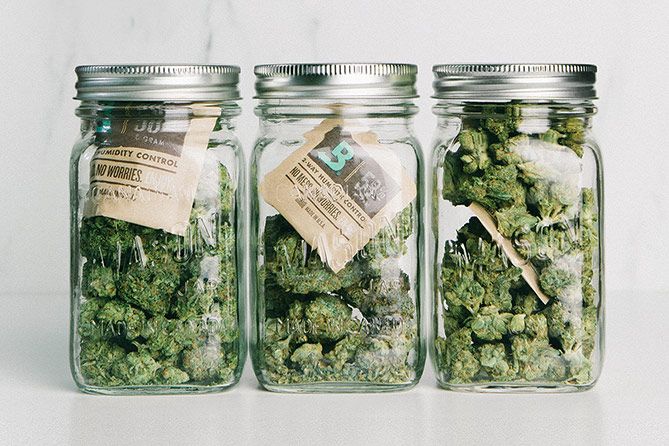