According to the VT Digger, the state Cannabis Control Board gave retail recreational permits to Mountain Girl Cannabis in Rutland and Flora Cannabis in Middlebury and gave granted permission for Ceres Med – formerly Champlain Valley Dispensary – in South Burlington to transition from medical to adult-use marijuana sales.

The stores can start selling marijuana once they:

The state has said delays in issuing licenses for outdoor cultivators could create supply challenges.

Other prospective store owners said that might be an ambitious timeline and that opening in November or later might be more likely. 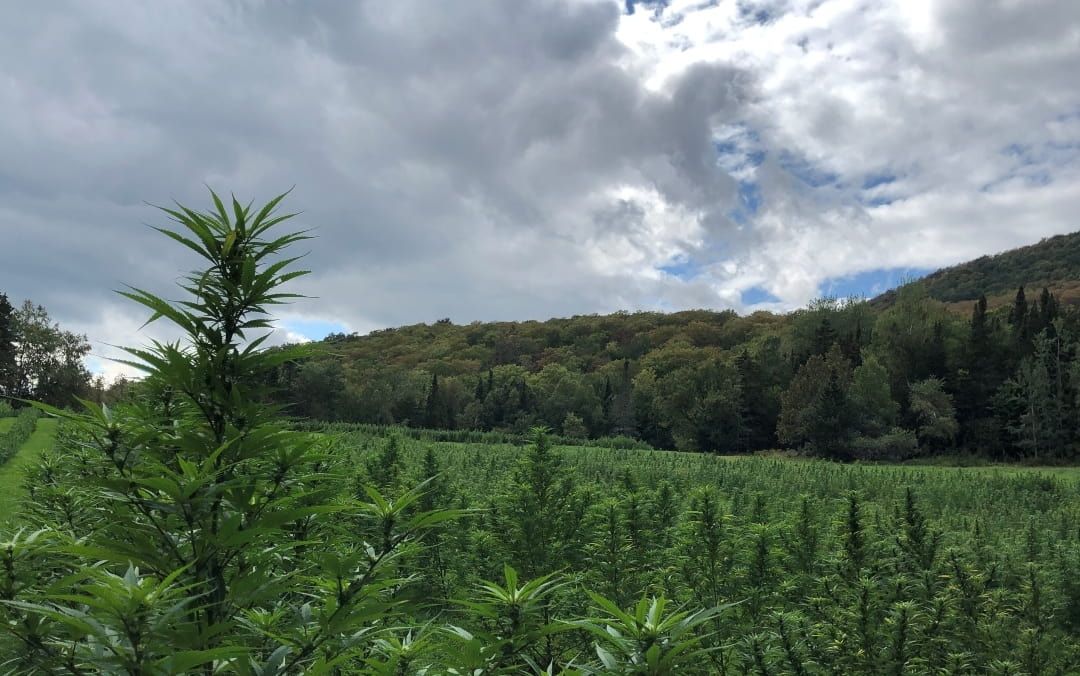