Know your partners: The cautionary tale of Flow Cannabis Co.

We’ve talked a lot about the different channels for receiving external funding for your cannabis operations – and how convoluted some of those deals can be.

Just take a look at the “Deal of the Week” in this edition of MJBizFinance to get a taste.

But while outside funding can provide opportunities, it also comes with significant risk, depending on how you structure it.

The beleaguered firm – best known for its flagship brand, Flow Kana – has struggled on many fronts, from plummeting wholesale prices on flower to losing bets on how quickly federal legalization would come about.

But the California company also was challenged by one of its large investors who disagreed with some of the decisions being made.

So much so that he was able to “block board-approved actions,” co-founder and former CEO Michael Steinmetz told MJBizDaily.

After parting ways with the unidentified investor in the fall, Steinmetz said, Flow Cannabis Co. was able to “resume an ordinary course of financing … with a significant amount of the target raise already completed.” He did not provide details, however.

So what does this mean for you?

I’m not saying don’t seek outside funding. That’s just a ridiculous position for most people who want their companies to grow.

But it is a cautionary tale.

If there’s a rift that you can’t overcome, it might not be the right deal for you. Get to the “no” quickly and move to your next possibility.

The terms of this loan make it one of the most expensive debt deals Viridian Capital Advisors has seen.

No viable capital project can be economically financed with debt that has such a short maturity and an effective cost of more than 270%. The only reasonable use of proceeds is survival.

The deal does, however, demonstrate certain completeness in the cannabis capital market: Even hazardous companies can find structured solutions – albeit at extreme cost.

The interest and principal payments alone make this deal expensive.

The company is paying $178,000 in principle plus nearly $9,000 in interest for its $160,000 of proceeds. And the obligation has an average life of only around six months. The internal rate of return on this payment stream is approximately 26%.

Viridian values the declining-balance-discount-conversion option at approximately $97,000, or 60.6% of principal. Adding in this feature takes the effective cost to about 213%.

On top of that, the 1.7 million shares given to the lender are worth around $14,450 at current prices, which brings the final effective cost to 277%.

Simply put, Diego Pellicer is a risky credit and an illiquid stock.

The Seattle-based company has $848,000 in current assets against $9.9 million of current liabilities, including $2.9 million in converts that are already past their September 2021 maturity date.

The converts are unlikely to call a default given their discount conversion rate, but even without this overhang, Diego Pellicer’s liquidity is critically low.

The Viridian Capital Credit Tracker ranks DPWW as No. 74 out of the 78 U.S. companies it tracks with less than $50 million of market cap.

Assuming that the existing converts have a similar discount to the new issue, it would take about 376 days to convert the debt and sell the stock at the current volume of approximately 1.5 million shares per day ($12,750). The stock is trading at less than 1 cent per share.

This illiquidity would scare away most convertible arbs, making this a high conviction bet! 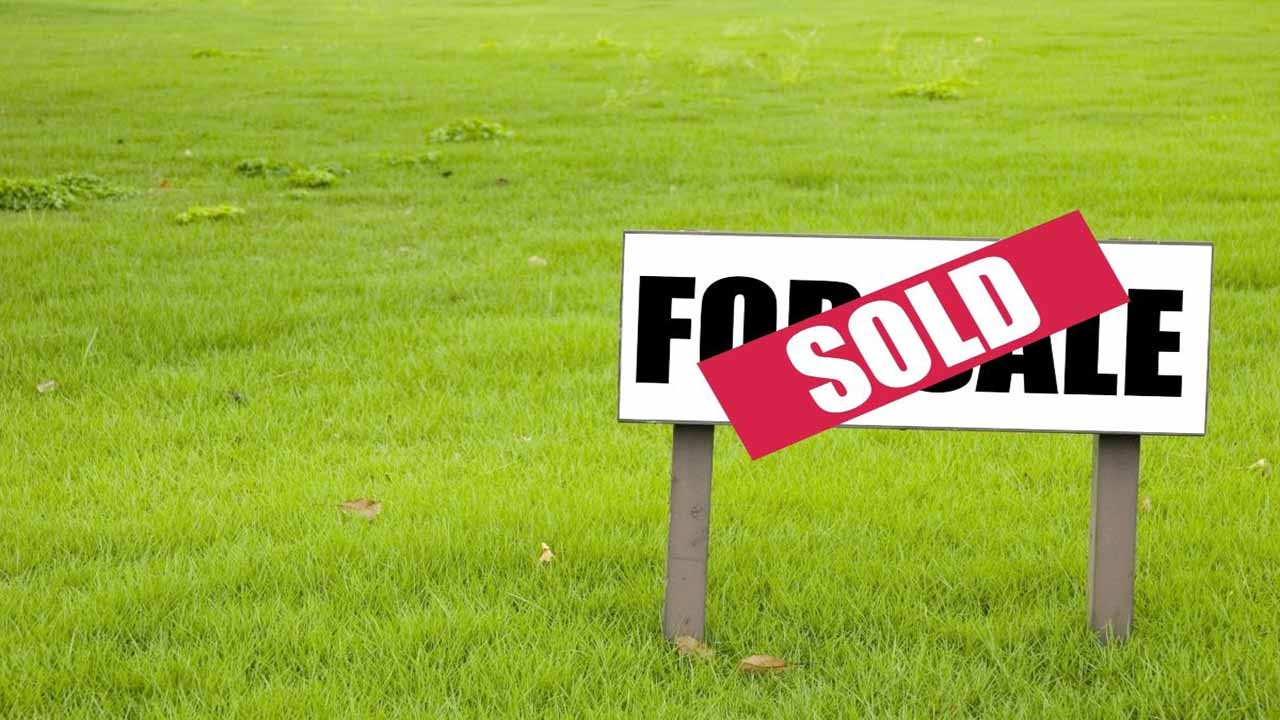