And, for the first time, the state confiscated and eradicated all the plants belonging to a licensed MJ company.

Agents with the state Liquor and Cannabis Board late last week shuttered the company, which has grown and produced recreational marijuana in West Bremerton since September 2014. It was the state’s second licensed cannabis business.

An agency spokesman cited recurring tax issues as the reason for the closure, the Kitsap Sun reported.

The seizure and destruction of crops for violation of state regulations was a first in Washington, the spokesman said. 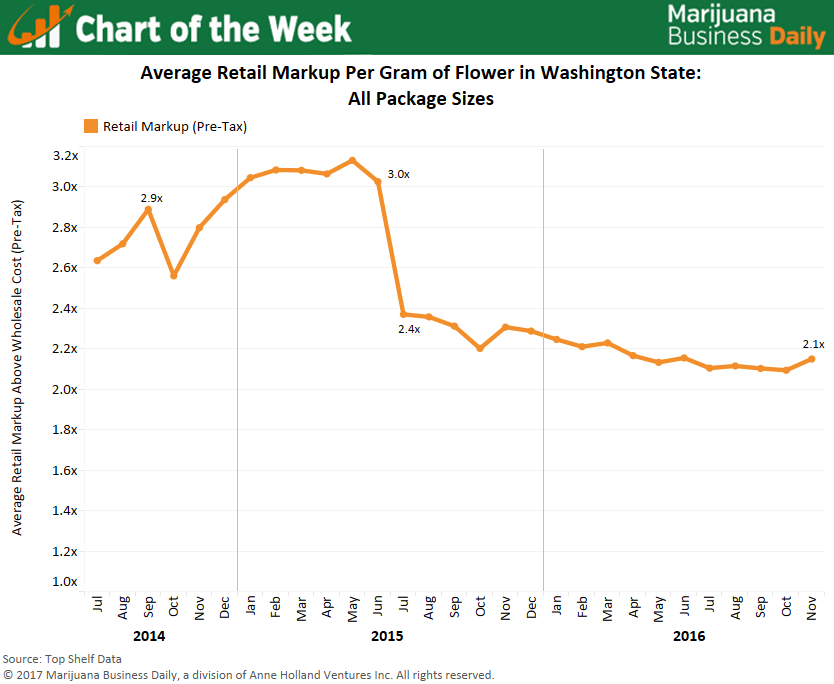