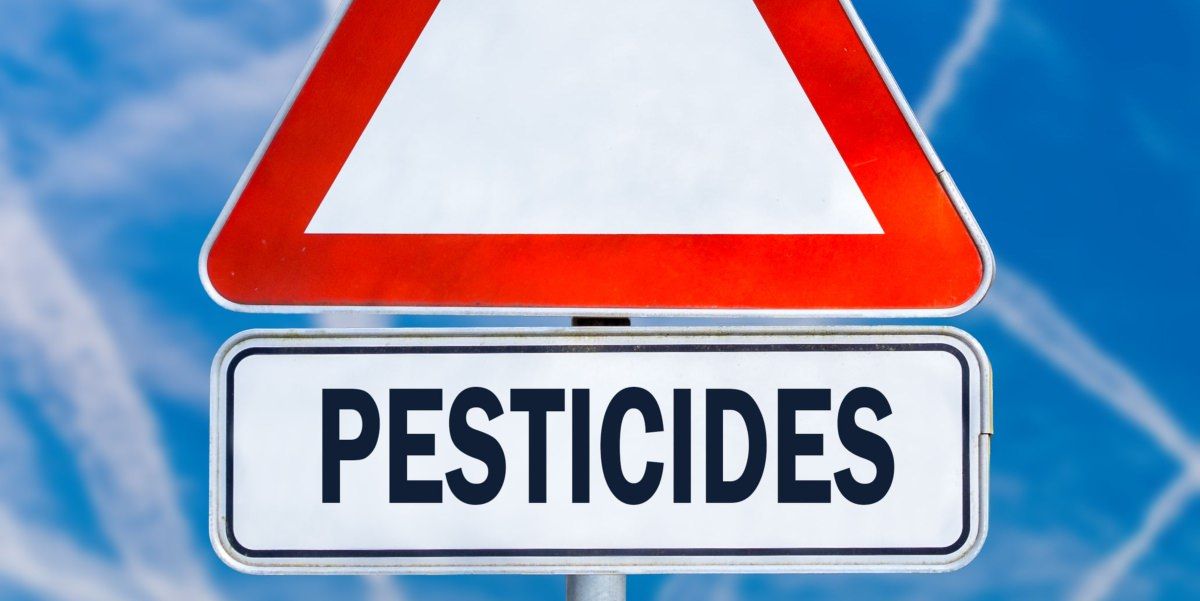 The practice of self-testing products for pesticides and other toxins by some Washington state marijuana retailers appears to be disrupting the market for cannabis producers and processors, particularly those working in the extraction space.

Growers and manufacturers who have been exposed for selling unclean products have seen their revenues take a hit and scrambled to repair their brand image, including proving their products are untainted by having them repeatedly tested.

“There’s a bit of a shift in the cannabis industry where everybody’s a bit more aware of what they’re consuming,” said Chase Nobles, co-founder of Seattle-based Kush Marketplace, an online platform to connect growers to processors. “If you get labeled as a pesticide-ridden product, it could be really bad for your company.”

Cultivators, already suffering from a depressed wholesale market, are unlikely to welcome the additional cost of testing, but processors need to know their source material is clean before creating concentrates or infused products. Neither segment can risk having its name posted online for a testing failure.

ADVERTISEMENT
The additional layer of testing is also slowing down the supply chain of products getting to retailers from processors.

While Washington regulators conduct random pesticide checks, the state’s marijuana companies aren’t subject to mandatory testing, unlike other states where recreational cannabis is legal, such as Colorado and Oregon.

To have retailers take it upon themselves to test for pesticides, heavy metals and microbials in order to hold the industry accountable is a unique development in the cannabis industry.

To date, two other retailers – Evergreen Market and Lux Pot Shop – have adopted the testing scheme, making a total of 11 participating retail locations in the state.

Uncle Ike’s testing program, dubbed OK Cannabis, works like this: Each participating retailer spends its own money to randomly pull five products off its shelves to test each month.

If a product fails, it’s taken down and another product from that company is tested. If the second test comes back “hot,” all the company’s products are taken off the sales floor and the product provider must pay to show clean test results for all its merchandise for the next six months.

Ionic, a manufacturer of vaporizers that is one of the companies that allegedly had a product fail for unacceptable myclobutanil levels, declined to comment for this story.

However, a statement on the company’s website from November 2018 notes that “… a report has been released by Uncle Ike’s which discovered, due to their diligent and forward-thinking testing initiative, a pesticide in one of our products that should never have made it in. … We will implement mandatory pesticide tests.”

Then, in February, Ionic issued a release saying it was investigating “testing inconsistencies” in state laboratory tests and that Uncle Ike’s reports on the company’s products were false.

Coughlin-Bogue was working as a freelance journalist writing about the cannabis industry when Uncle Ike’s hired him to help run the program along with Jim MacRae, owner of marijuana-focused business intelligence firm Straight Line Analytics in Seattle.

“People are absolutely still using dangerous pesticides in the Washington state cannabis market,” Coughlin-Bogue said. “People are under enormous pressure to create large yields at low prices as quickly as possible, so of course you’re going to use shortcuts.”

Coughlin-Bogue said the testing has had an impact on the market and improved quality “because people know someone’s checking.”

The program has also disrupted the supply of products coming from processors.

“We’ve had people who’ve stopped deliveries or asked to take product back so they can clean things up,” Coughlin-Bogue added.

The testing shows it can be difficult to determine the source material for cannabis oil.

Coughlin-Bogue gave this example: After a vape cartridge failed, an investigation found the grower listed on the packaging had never sold product to that processor, and the oil – which had been subcontracted and wasn’t made by that processor – had come from three other farms.

“A lot of oil extractors are making soup,” Coughlin-Bogue said. “They’re taking a ton of different stuff and they’re not keeping great track of what goes in the batch.”

At Seattle-based processor Prohibition Gold, managing partner Greg Walters said he doesn’t take any chances when it comes to sourcing material for extraction.

“We will not take anything from anyone unless it’s properly tested,” he said. “The risk is too high. If we do a full batch of product from bad characters and we get busted for it, we’re out of business.”

He either requires product to be tested before he buys it or factors in the cost of testing in the price he pays to purchase it.

But Walters said the added scrutiny from the retailers hasn’t slowed down the processing market.

“For the most part, I think it’s just PR,” he added. “There’s not much concern at this point with consumers.”

According to Walters, vape cartridges are having a moment right now, with a growing demand among shoppers. The appetite for cannabis oil is strong, and there’s still plenty of flower on the market for extraction.

“The extraction is where the money is at this point,” Walters said. “You’re seeing a lot more people extracting in the state.”

“There’s so much liability around having material that you thought was clean, but it ended up testing hot at retail,” he said. “Not to mention the recalls you could need to do or any lost sales.”

According to Darin Velin, director of communications for Dauntless, a Redmond, Washington-based software company for the cannabis industry, the retailers’ testing is putting an added burden on producers, who must bear the brunt of the costs and risks in the market, all while wholesale marijuana prices continue to slide.

Velin said the testing is likely slowing processors’ ability to get product on the market, as they’re forced to have everything lab tested before they can sell or transfer it.

But he agrees with Walters: It’s not putting a dent in the market for concentrates and vape cartridges. And, he said he’s starting to see an uptick in cultivators growing their full crop and selling it straight for extraction.

“It seems like every brand out there wants to have some sort of concentrate cartridge,” Velin said.