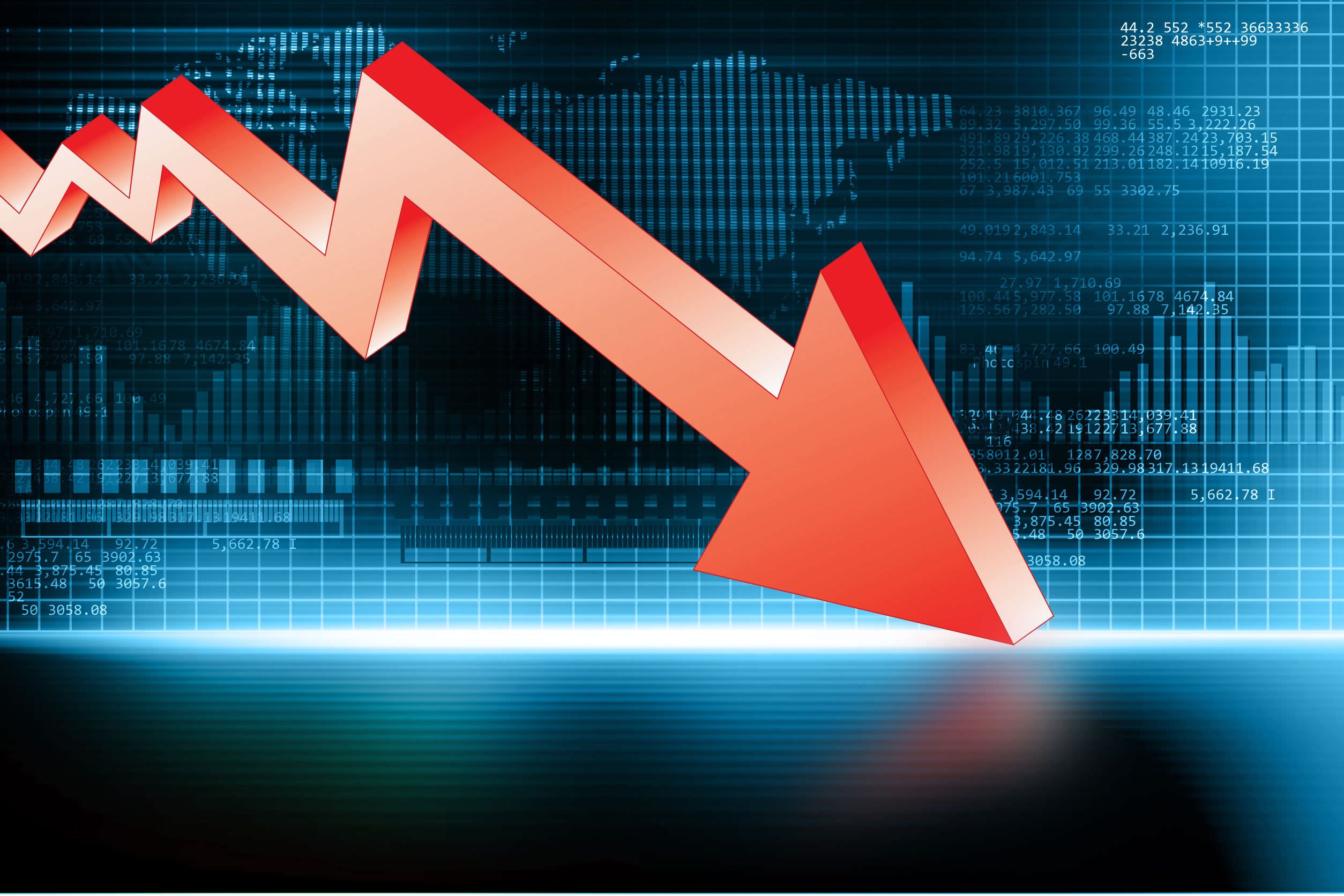 (This is the second installment in a two-part series on challenges facing Washington state’s marijuana industry. Click here to read Part I.)

Washington state’s cannabis supply continues to swell, flooding the market and causing both wholesale and retail prices to sink.

After the October 2017 outdoor harvest – the state’s largest to date – Jim MacRae, owner of cannabis-focused business intelligence firm Straight Line Analytics in Seattle, says the market will have a 60% larger supply than in 2016.

With an ounce of legal marijuana flower selling for as low as $40 in the state’s retail stores, both shop owners and producers are seeking changes to Washington’s cannabis regulations.

Lawmakers and industry leaders are discussing ways to correct the market, including:

ADVERTISEMENT
One thing most in the industry agree on: There’s too much cannabis production.

“Right now we have about three times more product than we have retail sales,” said grower Steve Fuhr, who owns Toucan Farms in Shelton.

Fuhr said he’s struggling to get more than $1 a gram ($454 a pound) wholesale for the cannabis he grows.

“It’s a bloodbath of prices,” he added.

MacRae tallied the number of plants in spring to arrive at his estimate of a 60% larger supply.

“It’s the biggest harvest we’ve ever seen in the state,” he said.

MacRae expects about two-thirds of the harvest will have difficulty selling through the regulated system.

Jeremy Moberg – president of the Washington Sungrowers Industry Association – wonders if prices have gotten so low that retail businesses are cannibalizing themselves.

“You can drive a mile from the Washington State Liquor and Cannabis Board and buy a pretty good-looking ounce for $40,” added Moberg, also CEO of Cannasol Farms, a producer/processor company in Okanogan County.

“Half of the black-market price. That’s how bad it is.”

He also sells ounces at around $100 with tax and expects to begin selling ounces that maintain his quality standards for $75 in the next month or so.

Bowers said he’s heard of a few retailers selling ounces for as low as $40.

“But the quality is awfully suspect at that price,” he said.

Much of the flower from the outdoor harvest isn’t pretty enough to be displayed on a store shelf, so it goes into the oil market.

That’s led to lower prices for pre-rolls, for example, because processors are making joints from the flower they’d normally sell for oil production.

When the price of a legal ounce of cannabis sells for less than a black-market ounce, the potential for diversion is no longer a risk, it’s a certainty, said Moberg.

Retail stores selling at the $40-$50-per-ounce price are moving 400-500 units a day to customers around Washington, Moberg added.

“This is clearly for diversion,” he said. “Is the store breaking the law? Probably not.

“The rule about looping is vague here, and there’s no enforcement.”

“Looping” is where a customer buys multiple ounces of cannabis in one day through repeated trips to the same store.

Colorado retail chain Sweet Leaf has been accused of allowing the looping practice.

Bowers said some industry insiders put a positive spin on the low prices by pointing out the state still receives tax revenue.

But it’s easy to make money selling those ounces across the border in a prohibition state, he added.

Neighboring Idaho, for example, doesn’t allow the sale of either cannabis recreational or medical cannabis.

“It’s important if we want our system to be successful that we be respectful of our neighbors,” Bowers said.

License holders understandably would like to see failing businesses taken off the market rather than have them gobbled up by a more successful company.

Such action would decrease competition and allow the existing businesses a larger market share.

Moberg believes this is the best solution for the supply problem.

With prices so low, a rash of companies are going belly-up.

But before closing their doors, owners put their licenses up for sale, which likely will fetch a hefty profit from a more successful business, according to Moberg.

Meanwhile, some business owners have called for the state to review canopy limits and consider reducing the cultivation facility size.

And, according to Bowers, the state’s cannabis board has begun looking into that exact issue.

Under the current regulations, each large-scale cultivation license (Tier 3) is allowed 30,000 square feet of canopy and each company can own up to three licenses.

There are currently about 1,100 growers in Washington.

“At the current limits that are licensed, we could grow enough (cannabis) to service California, Oregon and Washington combined,” Bowers added.

Moberg thinks reducing the canopy size is the wrong answer.

“Particularly when you haven’t done everything in your toolbelt to take care of the problem,” Moberg said. “The winners and losers all get hurt.”

Another looming problem: The state still has 77 outstanding production licenses from the original round of 2013 applications. 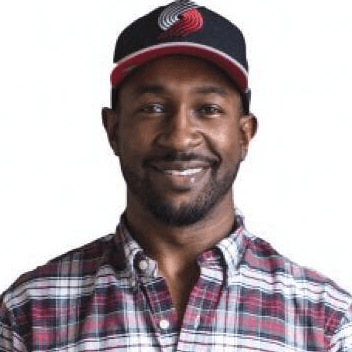 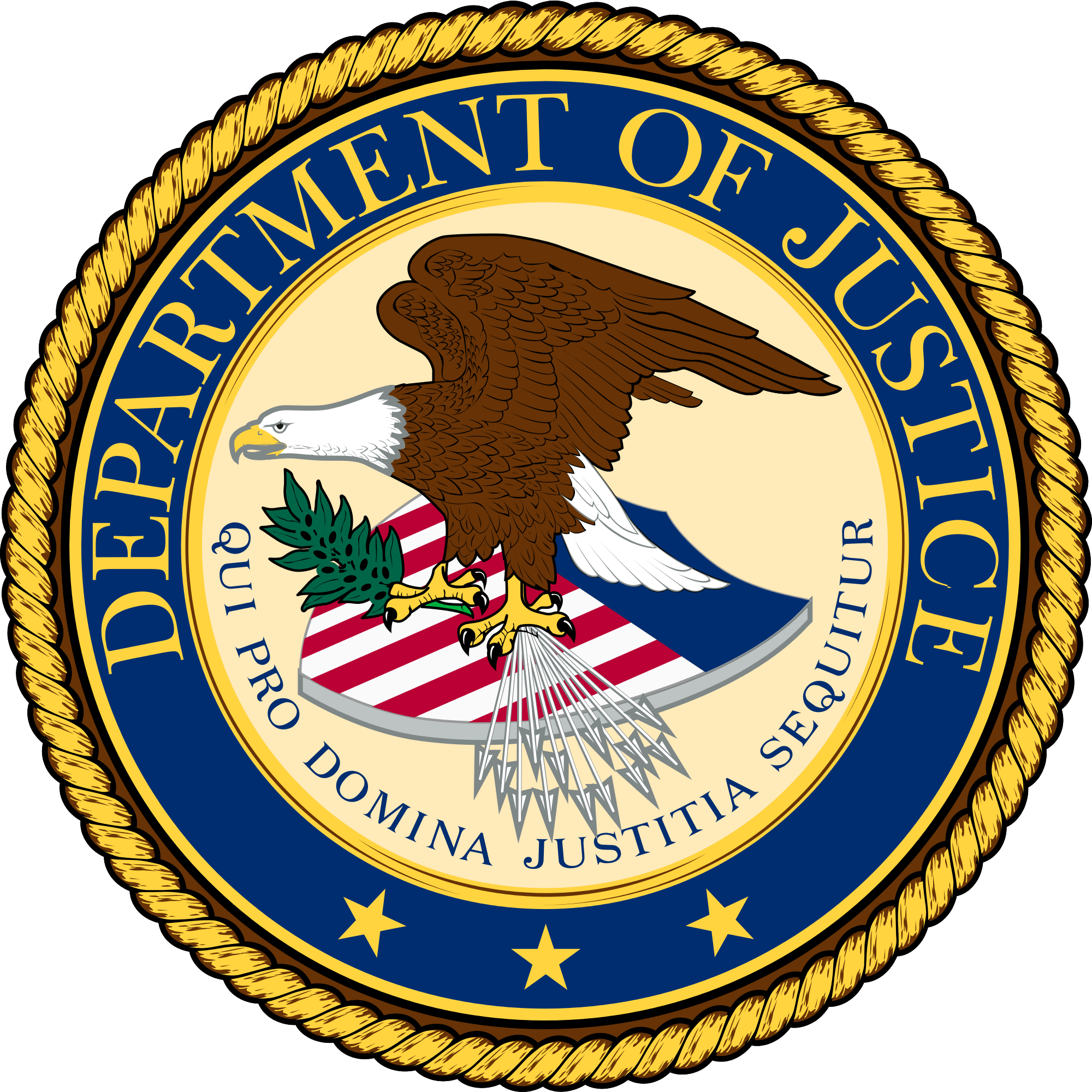