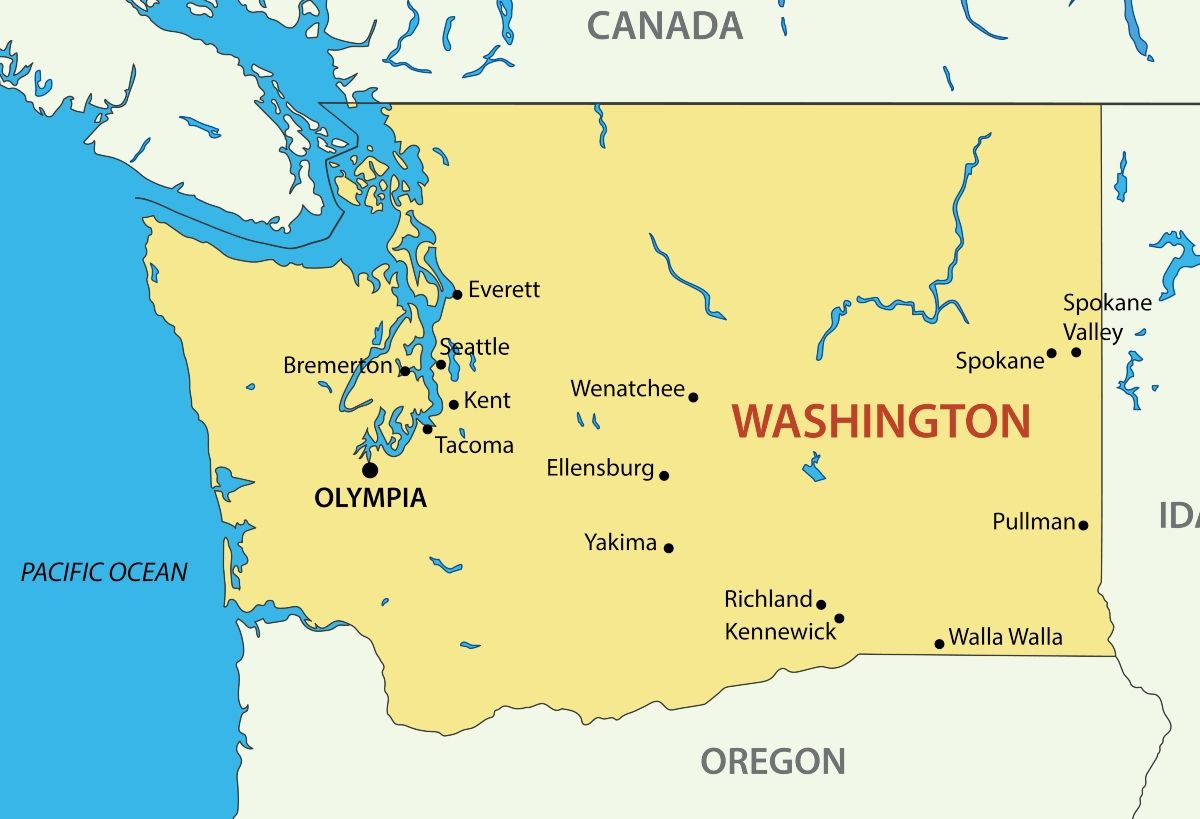 A recent rash of break-ins at marijuana companies in Washington state has spurred regulators to remove an online map that detailed where cannabis producers and processors were located.

“We had a request by some of our stakeholders feeling that having those addresses posted on the website was an easy way for them to be found and perhaps targeted,” Julie Graham, spokeswoman for the Washington State Liquor and Cannabis Board (LCB), told Marijuana Business Daily.

The agency removed the map from its website last week as a precautionary move, even though there was no definitive link between the map and the break-ins.

ADVERTISEMENT
“We’ve decided to remove the non-retail maps and addresses from the website,” Graham wrote in an email to MJBizDaily.

The burglaries have resulted in the loss of product, cash and equipment on top of physical damage to facilities, underscoring a possible downside of making such a map publicly available.

While the LCB doesn’t track the number of cannabis companies that have been burglarized since marijuana legalization in 2014, Washington is known as one of the most transparent markets in the nation in terms of how much information is available about the state’s cannabis industry.

“(The) public records (office) says they receive about 35 requests for this information per month. While that’s a lot of requests, it’s nowhere near where it started,” LCB spokesman Brian Smith wrote in an email.

Graham wrote that the LCB would not be able to be withhold the information – which can include names and addresses of cannabis companies, among other details – based on Washington state’s public records laws.

That information is still available via public record requests.

Break-ins at cannabis businesses have been a sore point for the industry for a long time.

For example, California’s cannabis industry experienced an increase in burglaries in 2019, particularly at retail locations.

Also, Denver cannabis retailers recently have experienced armed robberies, including as many as six since early November, according to alt-weekly newspaper Westword.

In Washington state, at least three cannabis producers/processors were broken into at the end of November.

According to Jade Stefano, founder of Puffin Farm, her Seattle processing facility was broken into Nov. 25.

Another cannabis business a few blocks away was also hit, followed by a break-in at a producer/processor in Kitsap County.

Stefano saw video of the other burglaries and concluded they were all committed by the same people.

That led her to contact the LCB to ask that the online map of the producers/processors be removed.

“Since the break-in we no longer feel safe and we do not understand why the WSLCB is providing our information on their website in convenient map format to criminals looking to cause us terrible harm,” Stefano wrote in an email to the agency.

All told, that makes nearly $5 million in tax generated from the products Puffin Farm has produced to date.

Among other requests, Stefano would like the state to allocate funds and task an LCB employee with tracking all reported crimes, such as robberies, against licensed cannabis facilities.

She would like to see the LCB communicate with law enforcement agencies around the state to attempt to quantify the extent of the problem and solve the crimes to protect licensed marijuana business owners.

“It’s not just a matter of livelihood,” Stefano said. “We actually feel like we could be the victim of a violent crime.”

To help protect against another break-in, Puffin Farm plans to spend thousands of dollars in safety upgrades, including an improved security guard presence.

Micah Sherman, owner of producer/processor Raven Grass in Olympia, also wants the state to remove the locations of cannabis businesses from the website.

He said his facility has been broken into three times since 2014.

Sherman lost some “low-value stuff” such as trim, tools and computers amounting to about $5,000.

Nothing major was stolen, but he felt his business was disproportionately targeted nonetheless.

Some media reports have drawn a connection between the state’s track-and-trace system and criminal activity.

But several cannabis business owners and industry watchers say there isn’t any evidence that criminals have used information from MJ Freeway’s Leaf Data Systems to determine what or how much cannabis a company is holding at one time.

“That’s definitely a stretch,” said Gregory Foster, an industry analyst who operates the newsletter Cannabis Observer and is a member of the state Traceability Advisory Committee.

But Foster did point out that much of the information that’s provided to the LCB by cannabis business licensees is public, given Washington state’s transparency laws.

“There are a lot of ways to get that information,” he said. “The cat is already out of the bag.”

Along those lines, Foster is watching Senate Bill 6033, which concerns the “safety and security of retail marijuana outlets.”

One of the measure’s co-sponsors, state Senator Karen Keiser, is the chair of the Senate Labor and Commerce Committee, so Foster believes the bill has a good chance of at least receiving a hearing. 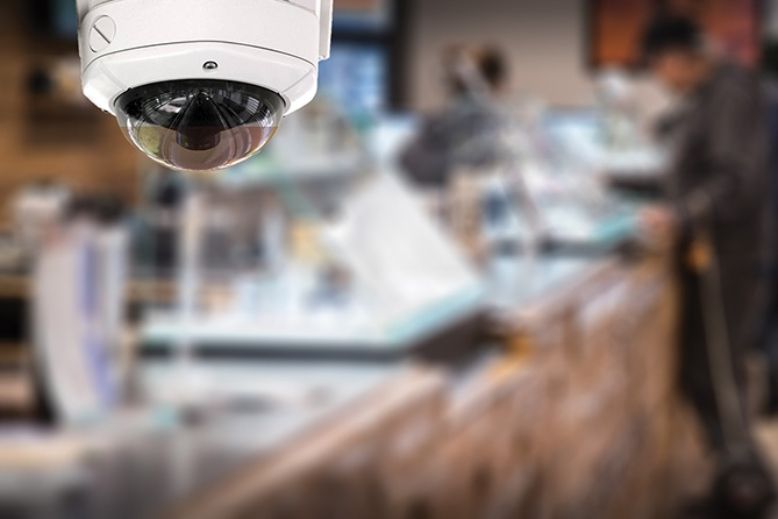