Washington state regulators have taken Spokane-based Cannabis Green to court, claiming the marijuana retail chain owes at least 70 employees as much as $300,000 in unpaid wages and overtime from the past three years.

It’s the first lawsuit of this type against a cannabis retailer in Washington, according to a news release issued by the state Department of Labor & Industries.

Cannabis Green has three retail stores in the Spokane area that go by the name Lovely Buds.

The complaint, filed last week in Spokane County Superior Court, speaks to the importance of marijuana retailers to ensure that they resolve labor and wage complaints before they rise to the level of litigation.

In this case, state regulators said they received an initial complaint in 2019 against the company alleging unpaid overtime and attempted several times to settle with the owners, Elizabeth and Todd Byczek, over claims of ongoing violations.

At one point, Lovely Buds gave some pay records to the labor department but then took the state to court in an attempt to stop the investigation, according to the release.

The state won that case, clearing the way for the investigation to continue.

According to the Lovely Buds website, the company opened in 2016.

The company’s three stores reported sales totaling more than $10.7 million in 2021 to the Washington State Liquor and Cannabis Board, according to regulators.

Lovely Buds didn’t immediately respond to request for comment by The (Spokane) Spokesman-Review, which first reported the story. 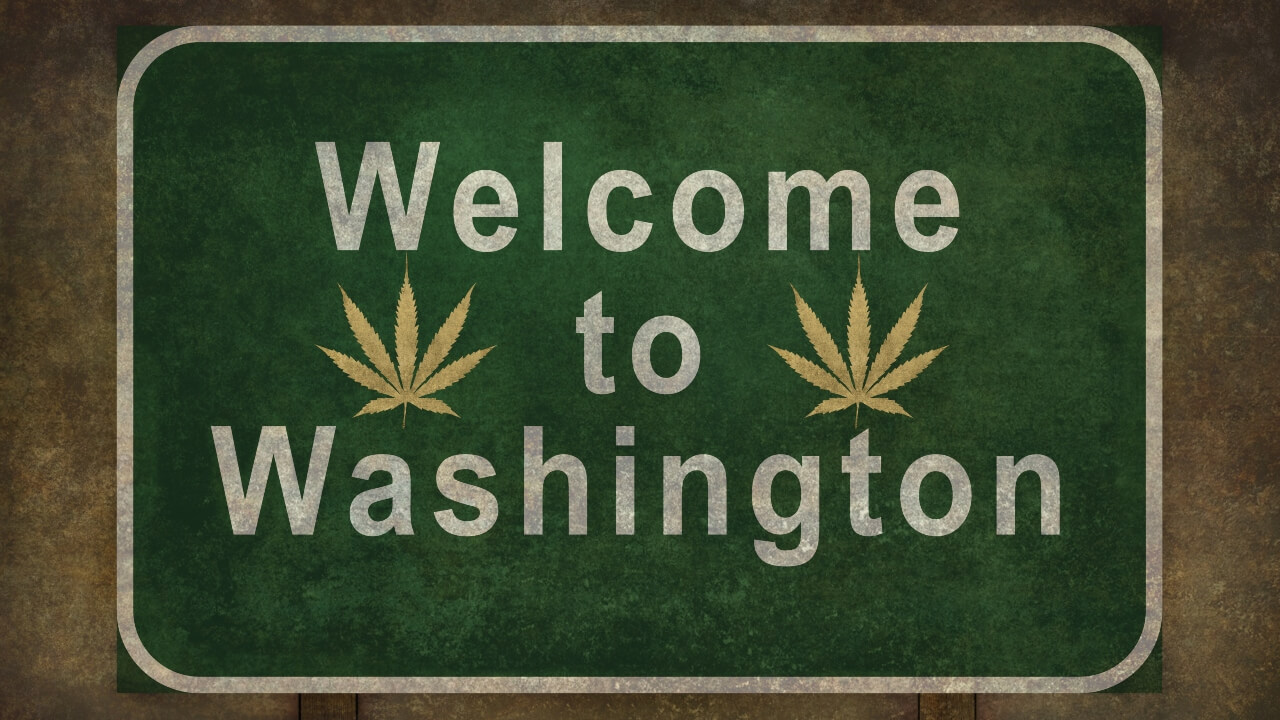