The asking price for all six shops? A cool $50 million.

The move underscores how some cannabis entrepreneurs are taking the opportunity to unload their businesses while they are strong and can command a hefty price tag – particularly ahead of the uncertain period created by the incoming Trump administration.

Hamide said the price tag is justified given that Main Street Marijuana is the top seller of Washington cannabis and Uncle Ike’s is a close second, according to sales figures reported on the website 502data.com, which compiles state government data.

“Collectively, between us, we did $50 million in revenue last year,” Hamide said. “It’s realistically priced for the right buyer. Whether anyone is going to come forward with the uncertainty with (President-elect Donald) Trump and (U.S. attorney general nominee Jeff) Sessions, I don’t know.”

Hamide and Eisenberg were among the early adult-use license holders in Washington after voters there approved recreational marijuana in 2012. The duo said they want out so they can explore other opportunities in the marijuana industry.

They aren’t the only ones to put up a for sale sign.

In Colorado, some of the early recreational business owners also have sold or attempted to sell their businesses, including Denver Relief and 3D Cannabis Center, which garnered worldwide media attention when it conducted what is largely regarded as the nation’s first state-legal recreational marijuana sale.

ADVERTISEMENT
All told, the six locations owned by Hamide and Eisenberg have sold more than $71.2 million since adult-use sales began in July 2014, according to 502data.com, though the two original locations both dwarfed the other four.

Main Street Marijuana’s first shop in Vancouver, Washington, has racked up $34.3 million in sales, while the original Uncle Ike’s in Seattle has sold $30.4 million worth of marijuana since opening its doors.

By comparison, the lowest-selling Main Street Marijuana location, in Longview, has $2 million in total sales to date, and the lowest-performing of Uncle Ike’s three Seattle locations has accumulated $256,038 in sales.

Hamide said 2017 could be an even bigger revenue year than 2016 for the six stores.

“Projecting into 2017 … the revenues could be $65 million-$70 million,” Hamide said, noting that any buyers would “quickly make back that investment (of $50 million) in just a handful of years.”

Section 280E of the U.S. tax code dampens profit margins on those revenues, of course.

But the sheer sales figures alone would likely make for a handsome profit for potential new owners, Hamide said.

“The store downtown, our tax return might say we made $12 million. But the reality is, after we pay the federal taxes and after you pay all the associated expenses, maybe the owners made $4 million or $3 million,” Hamide said. “I think it’s a fair valuation, but marijuana businesses are hard to value.”

Hamide said he’s ready to sell and move on to new cannabis-related ventures, such as getting involved in Native American marijuana businesses.

But he said he would also be happy to continue as owner of Main Street Marijuana.

Eisenberg gave a similar reply, saying he “might want to go into a different aspect of the industry.”

Both owners may face some hurdles when it comes to selling, given there’s a six-month residency requirement in Washington state for ownership of any licensed marijuana business, said attorney Ryan Agnew.

That means wealthy entrepreneurs or existing cannabis companies in other states would have to find local partners if they want to purchase some or all of the locations.

“I could see somebody biting, but the residency requirement will be difficult,” Agnew said. “I don’t know how many people in Washington have an extra $50 million kicking around, but it’s possible.”

Still, Hamide is hopeful the right buyer may emerge, even if it’s a Washington resident with out-of-state financial backing who plans on running the shops.

There’s also a prohibition on a single individual or company possessing more than three cannabis business licenses, which means it would be either difficult or impossible for a single buyer to take all six storefronts.

But if the right business partners came along with the right business structure and were able to make one big purchase work through some kind of loose partnership, Hamide said he and Eisenberg would at least have a discussion about such a sale.

Regardless, Hamide said, he’s open to selling the business one store at a time.

“We would be willing to entertain those offers … from a vetted and qualified buyer,” Hamide said. “They can have their pick of any of the six stores, and if it was an individual buyer, they could have up to three (storefronts).”

The pair are open to selling all of their intellectual property and brands along with their business licenses and locations, Hamide said.

Any potential owners could therefore step in and take over with minimal changes to the businesses, although that may not be the case if the six shops are sold separately to different buyers.

If new buyers continue the business models that have made both companies as successful as they have been to date, Hamide said, “the future is extremely, extremely bright.” 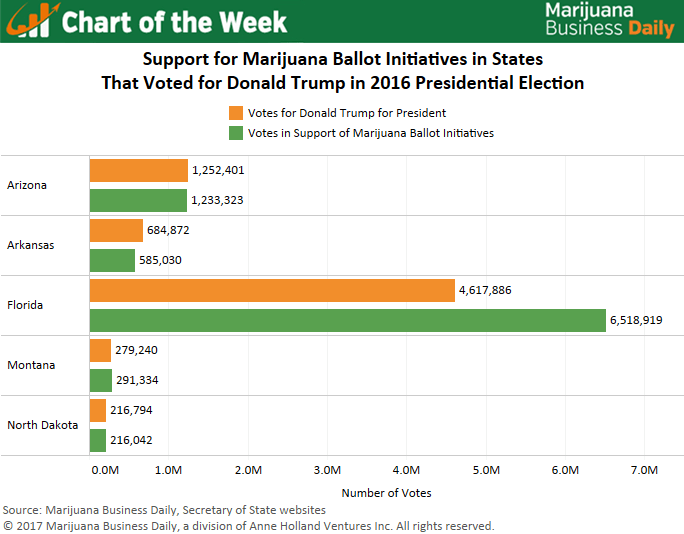