Cannabis retailers in California are scrambling to unload product that won’t be compliant with state regulations starting July 1.

They were given six months to exhaust their supplies of products made before the new requirements, and the deadline to sell those products is June 30.

On July 1, retailers must destroy any that remain.

The crunch to comply with state regulations means there will be a “tremendous amount of waste, chaos and money lost” throughout the cannabis supply chain, Menaka Mahajan, a cannabis consultant in San Francisco, told Marijuana Business Daily.

Earlier this week, sources told MJBizDaily the regulations could be an “extinction event” for California’s cannabis businesses.

ADVERTISEMENT
According to multiple reports, California dispensaries are deeply discounting or giving away noncompliant product. For example: 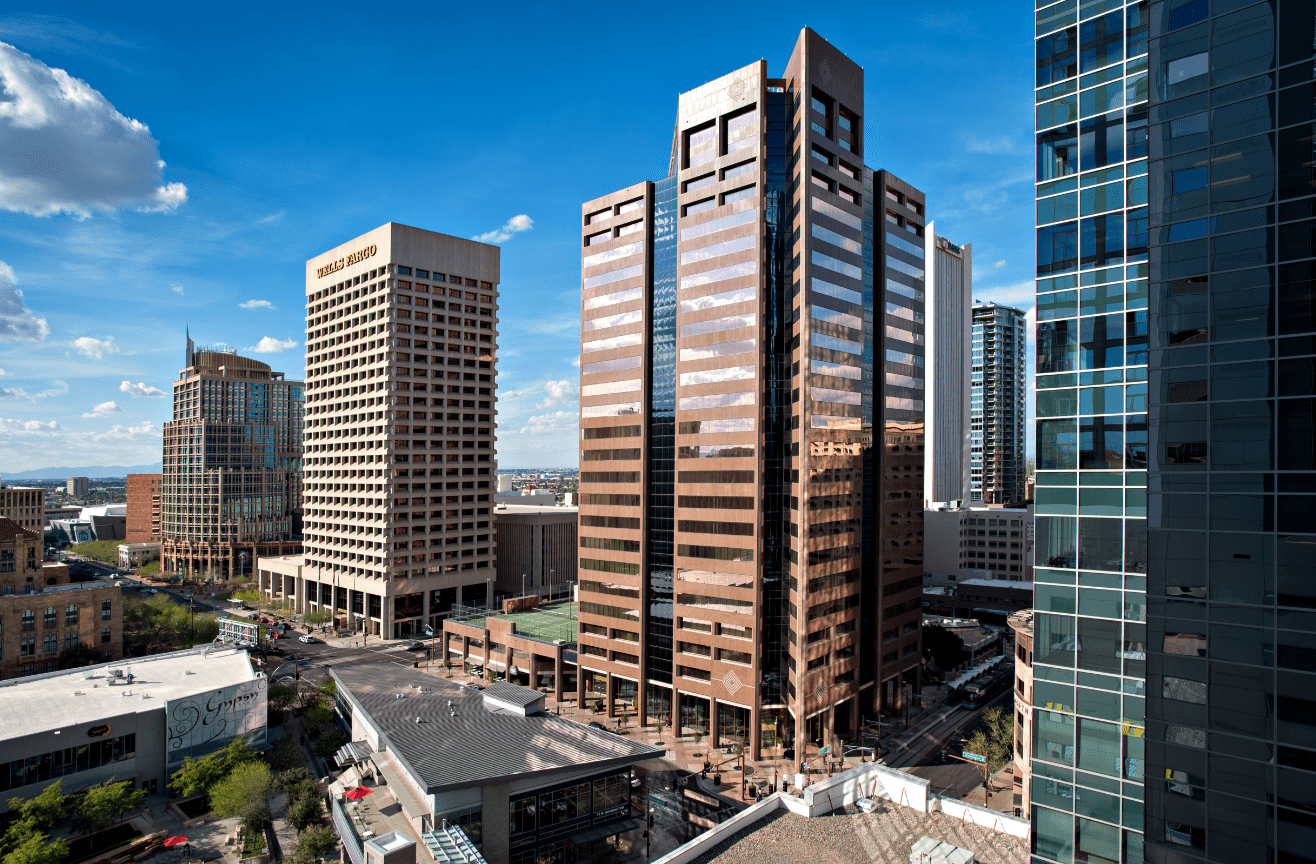