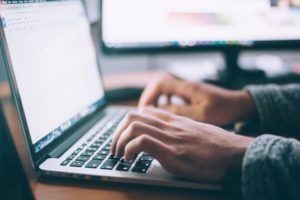 According to a news release, Weedmaps will also be “restricting the use of its point of sale, online orders, delivery logistics and wholesale exchange software-as-a-service (SaaS) platforms to licensed operators exclusively.