All eyes are on Florida’s Department of Health now that the agency has assumed the job of writing medical marijuana regulations without guidance from state lawmakers. The rules will govern Florida’s full-strength MMJ program.

ADVERTISEMENT
The move comes after the Legislature failed to agree on a legislative blueprint the DOH would have used to guide the rulemaking process. There’s still a good chance lawmakers could return for a special session to try to strike a deal.

But time is running out for the Legislature and the health department.

Amendment 2, the MMJ voter initiative, directs the department to finalize rules by July 3. The program must roll out by early October.

Those draft rules would give the seven companies currently licensed under Florida’s CBD-focused program entire control of the larger MMJ market – a move that would close the industry to new growers and dispensary operators.

For its part, the health department is hedging its bets over a legislative compromise.

“We find ourselves in a very strange gray area,” MMJ lobbyist Ron Watson said. The department is in a “quagmire,” he added, owing to the looming deadline and uncertainty regarding a special session.

If the special session fails to materialize, the DOH has the authority to act on its own.

The main bones of contention are:

Watson wants a free market under which the law of supply and demand would determine the number of licenses.

End of the beginning in Michigan

Gov. Rick Snyder appointed a five-member board to oversee the development of Michigan’s medical marijuana program, paving the way for regulators to begin writing the rules. The regulations will mean the gray-market MMJ industry is on its way to full legality, without the threat of law enforcement raids targeting dispensaries.

Hendricks noted the Michigan Legislature last year approved a formal regulatory system, but the details couldn’t be worked out until Snyder made appointments to the board.

“What we have under the (Medical Marihuana Facilities Licensing Act) is a skeleton,” Hendricks said. “What we’re waiting for is the rules and regulations, which will really provide the flesh and blood to that, and really give us a lot of the details. So time will tell what it will look like and how difficult it may well be” for existing businesses to obtain licenses.

A key to the upcoming system, Hendricks noted, is that municipalities must opt in. So existing businesses currently located in areas that don’t explicitly allow MMJ businesses or aren’t interested in changing their laws may have to move.

Jenn Zielinski, an MMJ lobbyist, said it’s unclear whether the board will adopt business-friendly regulations to allow most existing companies to transition into the new regulated market – or if they’ll take a strict tack that shutters many operators.

“We haven’t heard anything from the folks who have been appointed,” Zielinski said. “… So I imagine that within the next month or so they’ll be hot on the topics that are pressing in the industry right now, which are license stacking and co-location, inventory startup and testing standards.”

Good intentions, but will they be enough?

That’s the question surrounding new rules introduced by Health Canada meant to hasten the review and approval of applications for medical marijuana cultivation licenses. The Canadian health agency, which regulates the nation’s MMJ program, also said it would devote more resources and personnel to the effort.

While the new rules apply to medical cannabis cultivators, observers said the intention is to increase the supply of legally grown cannabis to meet consumer demand in Canada’s new recreational market, set to launch in July 2018.

Because current and soon-to-be licensed MMJ producers will also be allowed to produce for the rec market, it’s hoped they will boost the amount of available cannabis when the program launches and offset Canada’s thriving illicit cannabis market.

Will the changes succeed?

Through May 25, Canada had 45 licensed producers with another 428 applications under review. It’s a significant backlog, given that since 2013, Health Canada has awarded no more than 17 licenses a year – and often far fewer.

Equally important in Health Canada’s changes is a provision allowing producers to grow enough cannabis to fill their inventory space. Previously, the amount of product newly licensed cultivators could grow was capped. So if cultivators wanted to increase product numbers, they would have to apply for permission and demonstrate adequate demand. 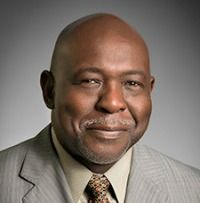 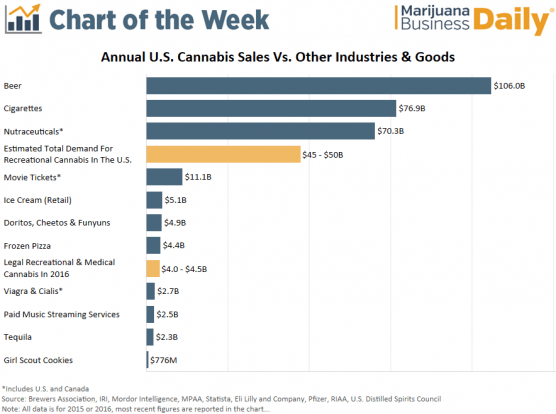