Layoffs are unusual in the rapidly expanding marijuana industry.

That said, cannabis consumer website Leafly’s announcement that it laid off 15 employees is a sign the MJ industry is maturing, according to one industry insider.

“This is that grow-up moment,” said Nic Easley, CEO of Denver-based 3C Consulting.

The layoffs – about 13% of the company’s total workforce – indicate that Leafly is willing to make serious moves to trim parts of the business that are hindering the Seattle-based company, according to Easley.

“If something’s gangrene, sometimes you have to cut it off,” he noted.

Leafly now has about 100 employees.

It’s common for a business to get to 50 or 100 staffers and take a deep look under the hood to determine what’s working and what’s not, Easley said.

ADVERTISEMENT
Instead of continuing with the status quo, the company could be pre-emptively saying it needs to make a change, he added.

The pruning is likely painful in the interim, but it could help Leafly achieve its long-term goals.

Easley doesn’t think the layoffs are indicative of a major problem within the industry or Leafly being concerned about competition.

“It’s more something normal that we see when companies are moving forward and start to approach that middle-market space,” Easley said.

He also believes the company’s decision to hire tech entrepreneur Chris Jeffery to succeed Drew Reynolds as CEO is par for the course.

Leafly’s CEO choice also suggests the company is looking for a more seasoned leader than what it might find in the cannabis industry, Easley added.

“It’s not indicative of something majorly wrong with the company,” he said.

A new study that shows most CBD labels don’t accurately reflect what’s in the product highlights the stark contrast between cannabidiol companies and their marijuana counterparts.

Marijuana skeptics seem to be real sticklers about ensuring cannabis products carry accurate THC labels that tell consumers exactly what they’re getting and, just for extra measure, contain warnings not to drive high.

So it’s especially interesting that CBD products – lauded by many marijuana foes for not containing psychoactive THC – don’t get the same scrutiny.

That’s the finding of a team of doctors who bought CBD products online and tested them to see what they contain.

The results? Less than a third of the CBD products were accurately labeled, and many bottles contained only the foggiest proximity of CBD promised on the label.

The study exposed a nagging problem in the cannabis industry:

The plants are intensely screened for THC and possible contaminants in many jurisdictions, and every Halloween the internet revs up with baseless rumors that THC is somehow being sneaked into candies and other consumer goods.

Some in the hemp industry say the study should be a wake-up call to producers and drug regulators alike.

“This is what happens in the absence of government regulation, and consumer confidence is what’s going to suffer,” said Patrick Frankham, CEO of Pivot Pharmaceuticals in Vancouver, British Columbia, which plans to enter the CBD industry.

Two successful ballot measures in Detroit could eventually be huge for Motor City cannabis entrepreneurs who want to open a business.

But it probably won’t make that much of a difference for longstanding dispensaries that may have already been forced out of business by city officials.

That’s the word from attorney Matt Abel, a leading Michigan cannabis activist who has multiple clients attempting to get business licenses.

Specifically, he said, Proposal A forces the city to opt into Michigan’s medical cannabis regulatory system – which the city council had not formally done yet – and that will open the door for Detroit MMJ companies to obtain state permits.

But the bigger deal in terms of Detroit’s MMJ industry is that Proposal B rolls back a highly restrictive zoning ordinance that resulted in the closure of at least 186 dispensaries.

“I imagine most of those that were already there had already closed. But it should open up a lot more of the city to (MMJ) development.”

The change could result in potentially hundreds more dispensaries ultimately being licensed in Detroit, Abel said.

He cautioned, however, that city officials are already discussing a possible zoning ordinance – to replace the one that was changed by the ballot measures – that would minimize how many MJ storefronts are ultimately allowed in Detroit.

So entrepreneurs hoping to open a dispensary should keep a close eye on what moves the city council may make in the near future. 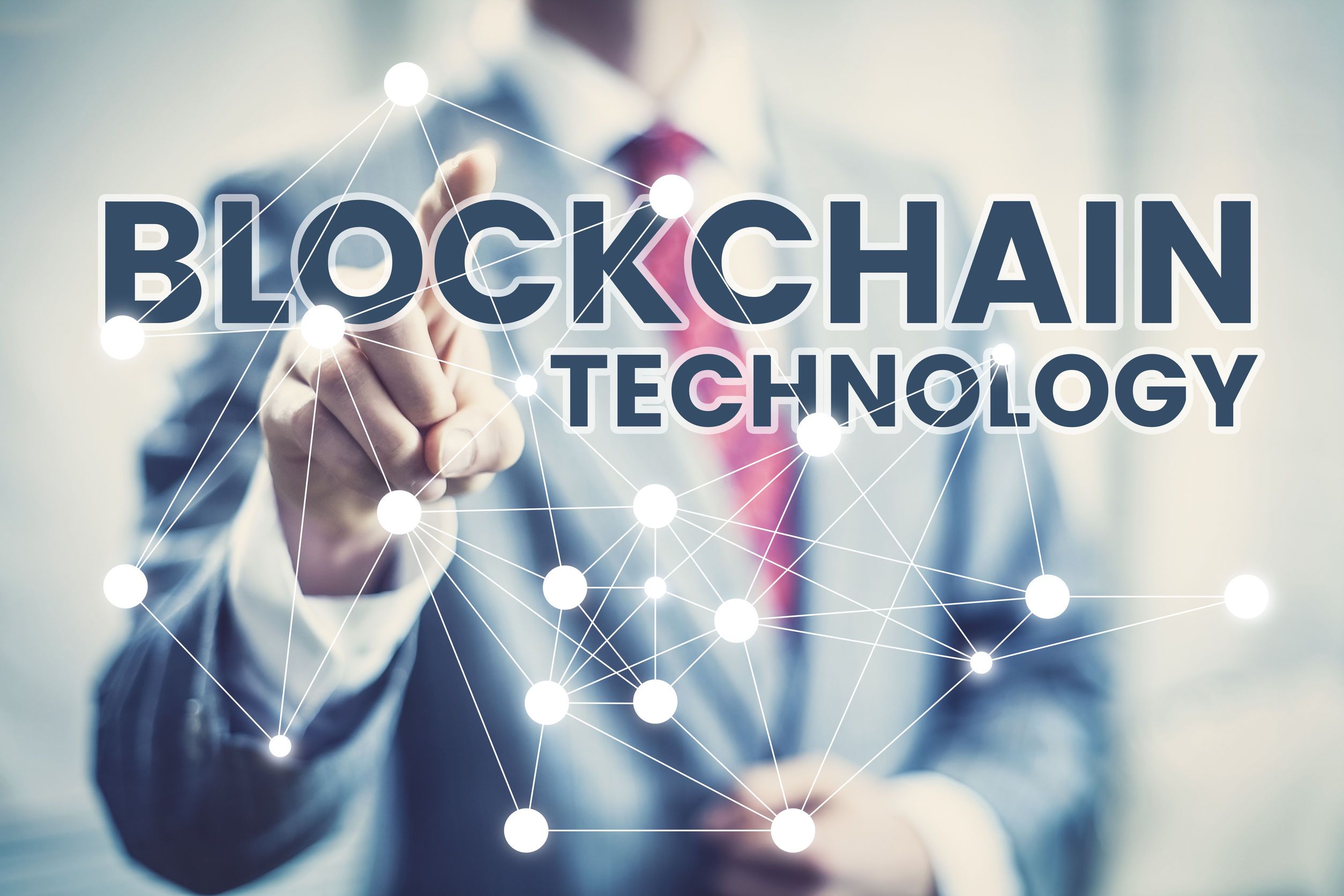