Nevada marijuana growers are displeased with the state’s updated regulations, Congress members counter the DEA’s view of CBD, and New York may take a look at recreational cannabis.

As Nevada finalizes the rules for its recreational cannabis program, cultivators who are licensed only to grow are pushing to be allowed to sell marijuana directly to customers.

Some growers want the ability to sell their cannabis directly to customers, much like vineyards can sell wine from the same location where the grapes are grown.

ADVERTISEMENT
However, that contradicts the intention of the law that Nevada voters passed to legalize cannabis, according to one industry watcher.

Joe Brezny, a cannabis consultant for Parallax Strategies in Las Vegas, said voters – in passing the law – signaled their opposition to an abundance of cannabis retail stores.

Brezny, one of the main advocates of the legalization campaign, believes businesses that just want to grow cannabis “should be able to make it” financially.

He said he hasn’t visited a successful retail store that pushes only its products.

Brezny likened the situation to a traditional retail model where a store offers brand-name products as well as generic products or store-branded goods.

“Not everyone wants to buy the store-branded products,” he added, “even though they’re the same except for the advertising.”

Another option for a grower, he said, is to partner with an established brand of, say, infused products or vape cartridges and sell those products to dispensaries.

“I think there are a lot of scenarios where the stand-alone growers survive, can expand their business and capitalize on a lot of things that the vertically integrated companies just aren’t doing,” Brezny added.

More than two dozen members of Congress took a bold step in favor of the CBD and hemp industry when they asked a federal court to reject the Drug Enforcement Administration’s stance that CBD is an illegal drug.

One argument in the Congress members’ letter to the 9th Circuit Court of Appeals had the industry especially interested: Hemp can be sold across state lines.

In other words, Congress members who steered hemp into the 2014 Farm Bill had every intention of allowing hemp-derived products to be sold nationwide.

The hemp law “does not limit the ability to sell lawfully grown industrial hemp products only to states with agricultural pilot programs,” the brief states, quoting Kentucky Sen. Mitch McConnell.

That interpretation is crucial for the development of a nationwide hemp industry.

It means that, unlike marijuana, hemp and hemp-derived CBD can be sold in any state and online.

“It’s very significant,” said Shawn Hauser, an attorney who specializes in hemp law for the Denver-based firm Vicente Sederberg. “For a business, it’s difficult to move forward when the DEA says your business is illegal.

“This is an affirmation from Congress that selling hemp across state lines is not illegal.”

Pop the corks, because adult use is right around the corner in the Empire State, right?

While it’s certainly a welcome step for the industry, at least one prominent New York medical marijuana executive cautions there is much reason to question Gov. Andrew Cuomo’s commitment to recreational cannabis.

Given his past statements about cannabis, Cuomo is not someone to take the lead on recreational marijuana legalization and will likely have to be pushed into it, said Jeremy Unruh, director of government affairs at PharmaCann, one of New York’s MMJ companies.

“I do wonder how legitimate or meaningful it is, or if it’s simply a political response to try and undercut a potential opponent,” Unruh said.

Unruh noted that Cuomo made the announcement shortly after a Republican challenger for his seat as governor announced he wanted to legalize recreational marijuana and use the tax proceeds to pay for transportation improvements.

In addition to the political challenge, Cuomo may feel pressure to move on recreational legalization because of adult-use advances in three states that border New York – Massachusetts, New Jersey and Vermont.

But will it be enough to get Cuomo to sign a rec bill, even if a study commission recommends it?

“Setting up a panel looks good to voters, and it buys him time,” Unruh said.

“But it doesn’t commit him. He can ignore or follow the recommendations of his panel.”

If New York does launch a recreational program, Unruh said, its potential success shouldn’t be measured by the struggles of the MMJ program, which prohibits dried flower and is perceived as expensive.

“The medical program was meant to be very restrictive, that was the intention,” Unruh said.

“With an adult-use program, you’re making it a consumer product – taxed and regulated like alcohol. I think the way the law will be written will lend to that type of regulatory structure, almost like alcohol.” 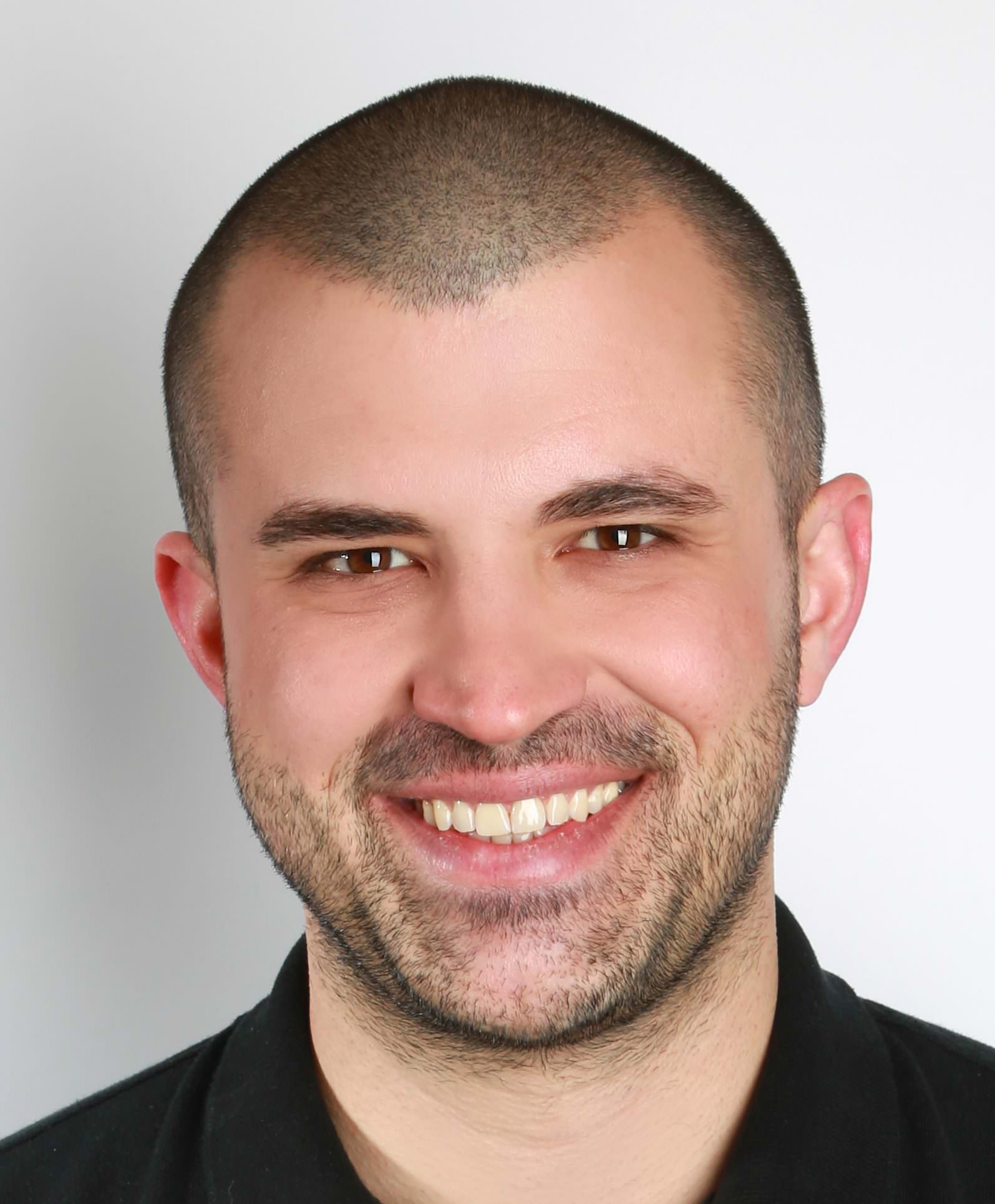 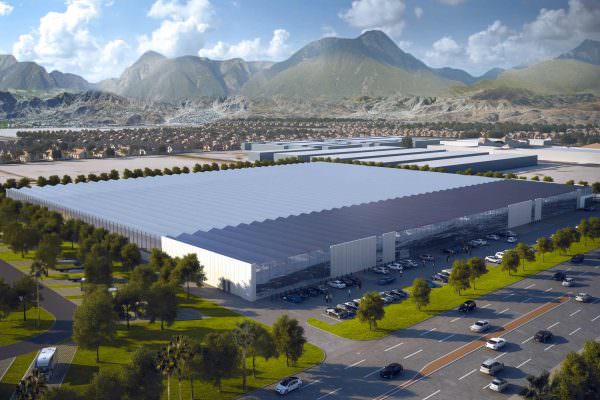 Starting up, scaling and moving on: Q&A with cannabis pioneer Tripp Keber 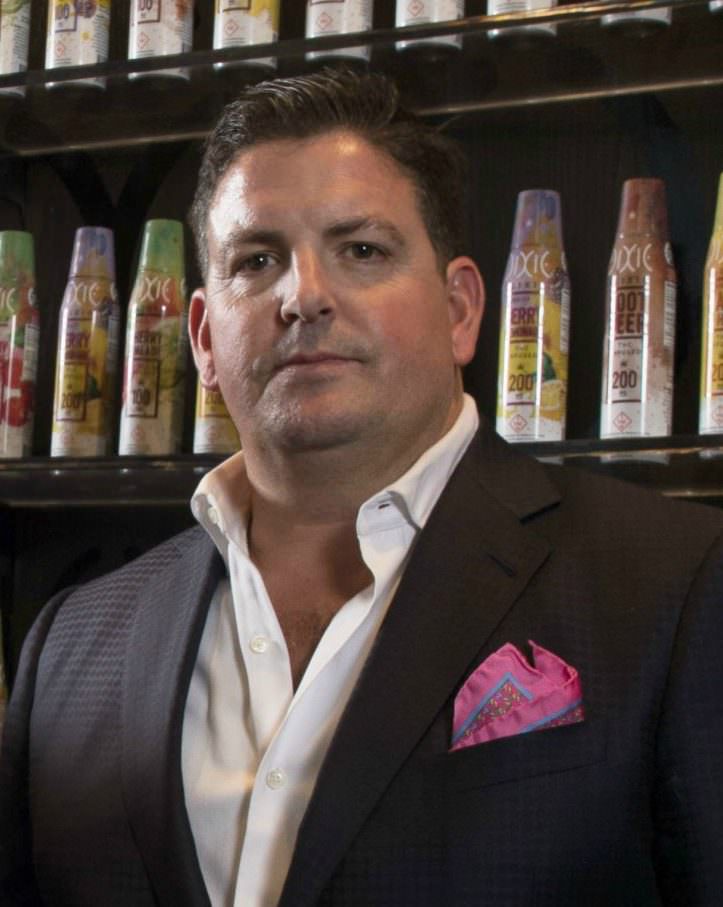