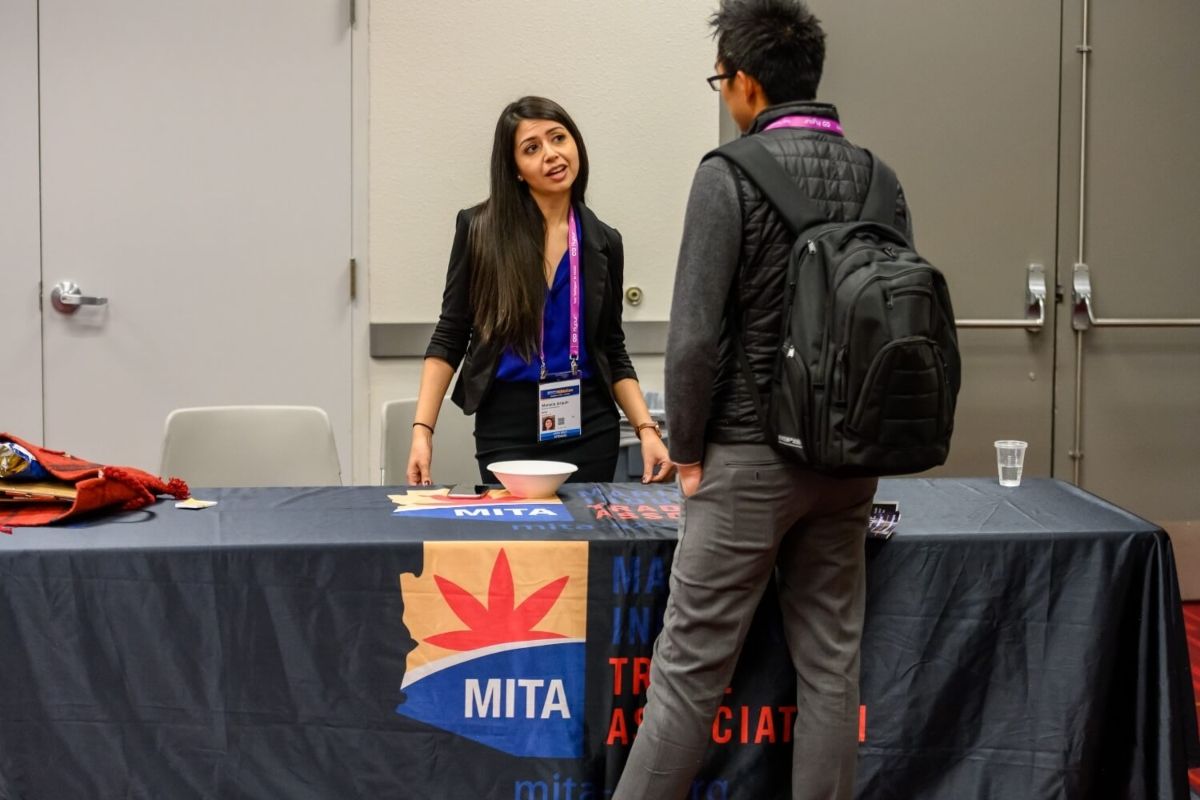 In response to the cannabis sector’s staggering growth, more and more stakeholders are joining trade associations that represent the industry.

But marijuana trade associations were nonexistent a decade ago, when the National Cannabis Industry Association launched with a membership of 30.

Fast-forward to today, and not only does the NCIA now have a roster of almost 2,000 members, other national groups also have sprung up, such as the Minority Cannabis Business Association and the Cannabis Trade Federation.

ADVERTISEMENT
And let’s not forget the multitude of trade groups that have formed at the state level or that represent specific areas of the cannabis industry.

Growing interest in marijuana trade associations stems mostly from the organizations’ ability to convey business-related issues to regulators and legislators who play a direct role in policy.

Fendrick is an expert in the area, having been “working with people in trade organizations for nearly 13 years.”

Marijuana Business Magazine spoke with Fendrick and other industry stakeholders about how to decide whether a trade organization is right for your cannabis business. Considerations include: 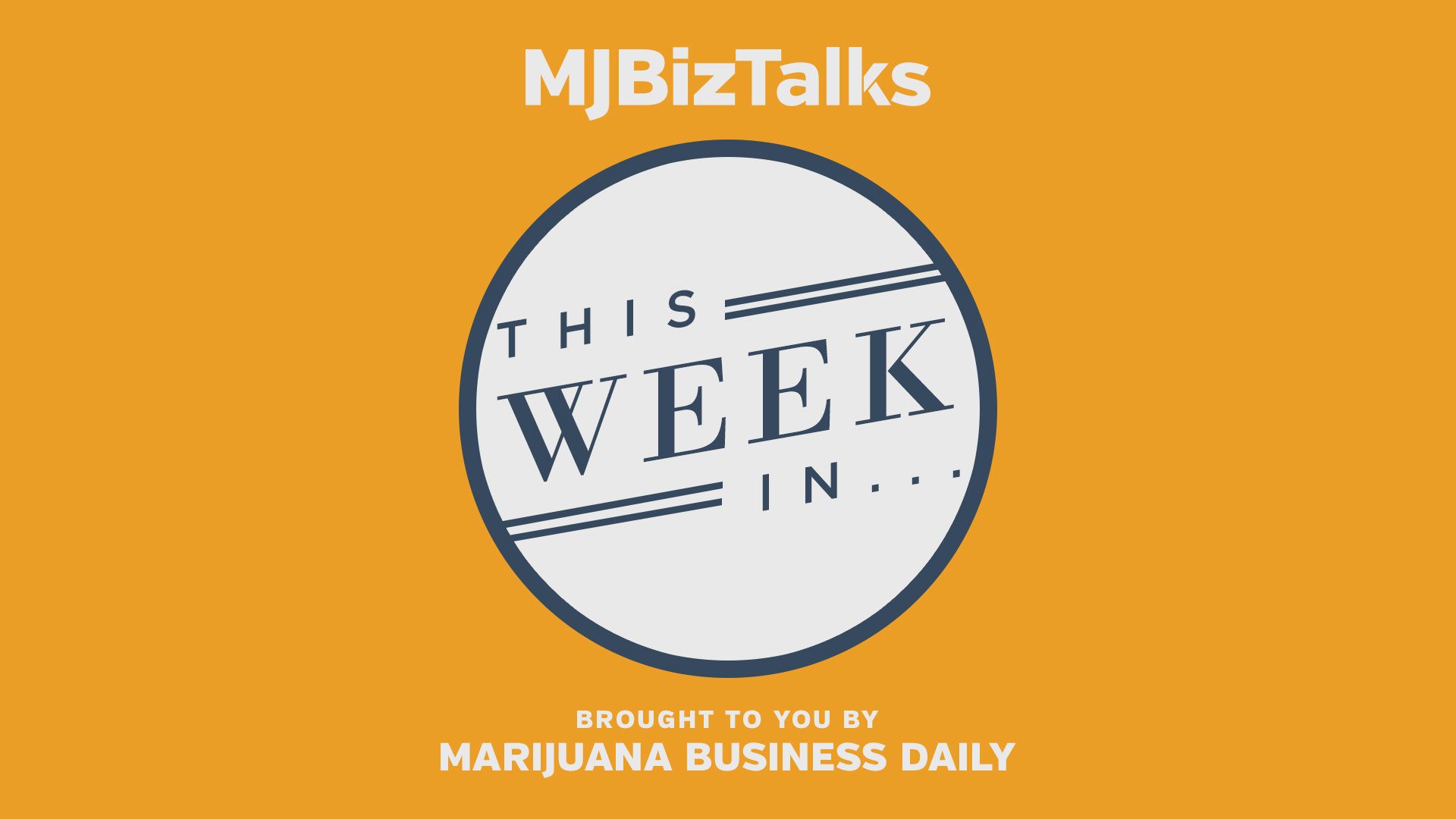