Wholesale cannabis prices ended 2019 on a strong note across the United States – good news for growers after a brutal 2018 – but the first four months of 2020 have provided far less certainty for cultivators.

According to the U.S. Spot Index from Cannabis Benchmarks, prices peaked in mid-February. Since then, the volume-weighted average price has fluctuated within a seven-percentage-point range – or more than $100 per pound.

ADVERTISEMENT
But prices remain above those for last year.

The Cannabis Benchmarks index tracks wholesale prices for both medical and recreational markets in 17 states and Washington DC.

“It may be tempting to interpret the recent downward trend in the national composite price in light of reports of reduced sales due to the COVID-19 pandemic and accompanying stay-at-home orders in all of the country’s five largest legal cannabis markets,” Cannabis Benchmarks’ analysts noted.

But such declines are characteristic for this time of year, CEO Jonathan Rubin said.

In addition, there are too many variables to draw any definitive conclusions about the pandemic’s impact on wholesale cannabis prices nationwide.

Such conclusions, however, can be made for certain markets.

Massachusetts, for example, consistently reported the highest spot index in the country, including the week when recreational stores were ordered to close.

The state’s governor, Charlie Baker, ordered recreational stores to shutter on March 24 in response to the pandemic.

Since that order, the state’s spot index has declined more than 6%.

Nevada has also reported significant declines over the past month, which likely can be attributed to the steep drop in Las Vegas tourism.

That state’s weighted average price per pound has fallen nearly 10% since March 20.

Nationwide, the Cannabis Benchmarks U.S. Spot Index remains well above a year ago, when the market was still recovering from a brutal 2018.

In addition, several developments over the past year likely helped to keep the prices from bottoming out again, including:

New report analyzes US wholesale cannabis prices across the nation 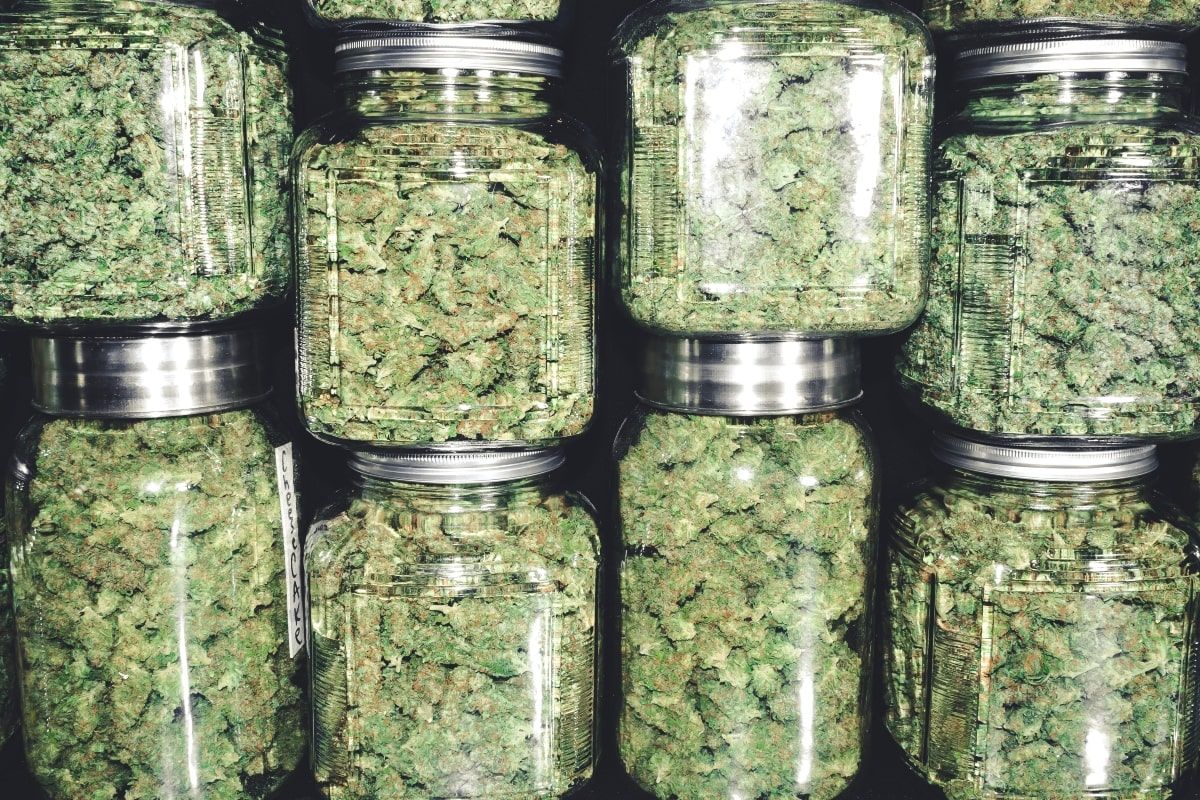