A niche sector in the cannabis industry, beverages, is getting enormous attention from some of the world’s largest companies.

It’s a trend that is heating up this fall, with Molson Coors Beverage Co. and Canopy Growth Corp. expanding multistate distribution and predicting big gains across all levels of the THC spectrum, from nonintoxicating CBD sports drinks to THC-infused alcohol alternatives.

Karma Water, a functional-beverage company based in New York, partnered with Canopy Growth to launch a CBD water in roughly 25,000 retailers across the United States.

The move came only six months after Canopy launched its own line of flavored CBD beverages in the U.S., called Quatreau.

And Molson Coors this fall expanded distribution of its Truss line of CBD drinks, a joint venture with Canadian cannabis grower Hexo Corp., from only Colorado to 17 states.

It’s a lot of attention for a cannabis category that checks in below 2% of overall cannabis sales in adult-use marijuana retail among the five Western states tracked by Seattle-based analytics firm Headset.

Market analytics tracker NielsenIQ reported in March that sales of drinks containing hemp-derived CBD across major chains in grocery, drug and convenience stores had decreased 32% from the previous year.

The CBD-beverage slide was steeper than the decline of overall CBD products, where sales slipped 13% in the same period.

So why the enthusiasm from large consumer packaged goods companies? Analysts point to three main factors:

That’s because falling beer consumption gives them reason to cast around for the next seltzer water or kombucha, drinks popular with younger consumers.

Kaufman pointed out that:

“So their business is drying up,” Kaufman said.

And cannabis can seem a natural fit for companies used to selling into highly regulated markets.

“They’re looking outside of beer for growth, and marijuana is regulated and gets people intoxicated. So they’re like, ‘All right, this is a great space for us to play in. Because we’re used to regulation. We’re used to marketing in adult ways to other adults,’” said Bourcard Nesin, a New York-based analyst who covers the beverage industry for Rabobank, the Dutch banking giant.

Molson Coors and Canopy both say they’re expanding with hemp-derived CBD because THC drinks remain federally illegal in the U.S.

But CBD and other nonintoxicating cannabinoids are more than placeholders for the drinks sector, said Carmen Brace, founder of Aclara Research, a Chicago company that analyzes CBD consumer data.

“Functional beverages are some of the most promising products in food,” she said.

“Everyone is interested in innovation road maps to capture more share of stomach by daypart and occasion. And consumers are looking for foods that satisfy more than taste.”

Aclara partnered with Ipsos this year to survey roughly 1,100 cannabis and CBD users living in states with legal adult-use marijuana and found that while beverages are the least common form for cannabis consumption, the sector is growing.

“As more consumers look for foods with a purpose, the functional beverage becomes more important.”

However, the excitement about cannabinoid drinks from large food and beverage companies such as Molson Coors and Canopy doesn’t change the fact these companies face the same headwinds as all other large cannabis manufacturers.

These products are going to remain stuck in research and development until more nations join Canada and regulate drinks for national and international distribution.

Data about cannabinoid drink sales are notoriously spotty outside Canada, Nesin pointed out, and the largest CPG players are staying away.

“The prospects for growth in the marijuana and hemp industry are predicated on federal regulations and legalization that allows responsible companies and healthy competition to exist, where cutting corners is not something that gives you a strategic advantage,” he said.

“And I think that’s really going to make a difference in terms of the beverage industry, which takes quite a bit of infrastructure to scale and to be well formulated and consistent.”

Edibles and beverages are popular choices with new cannabis users 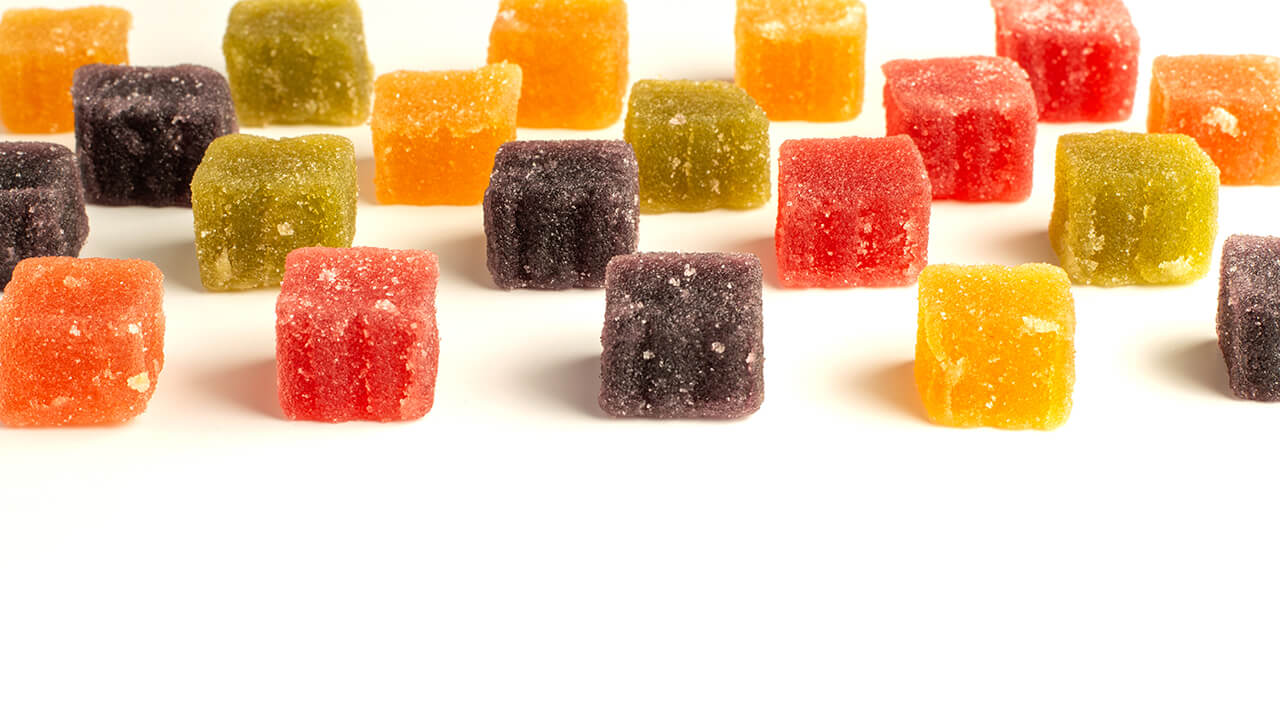