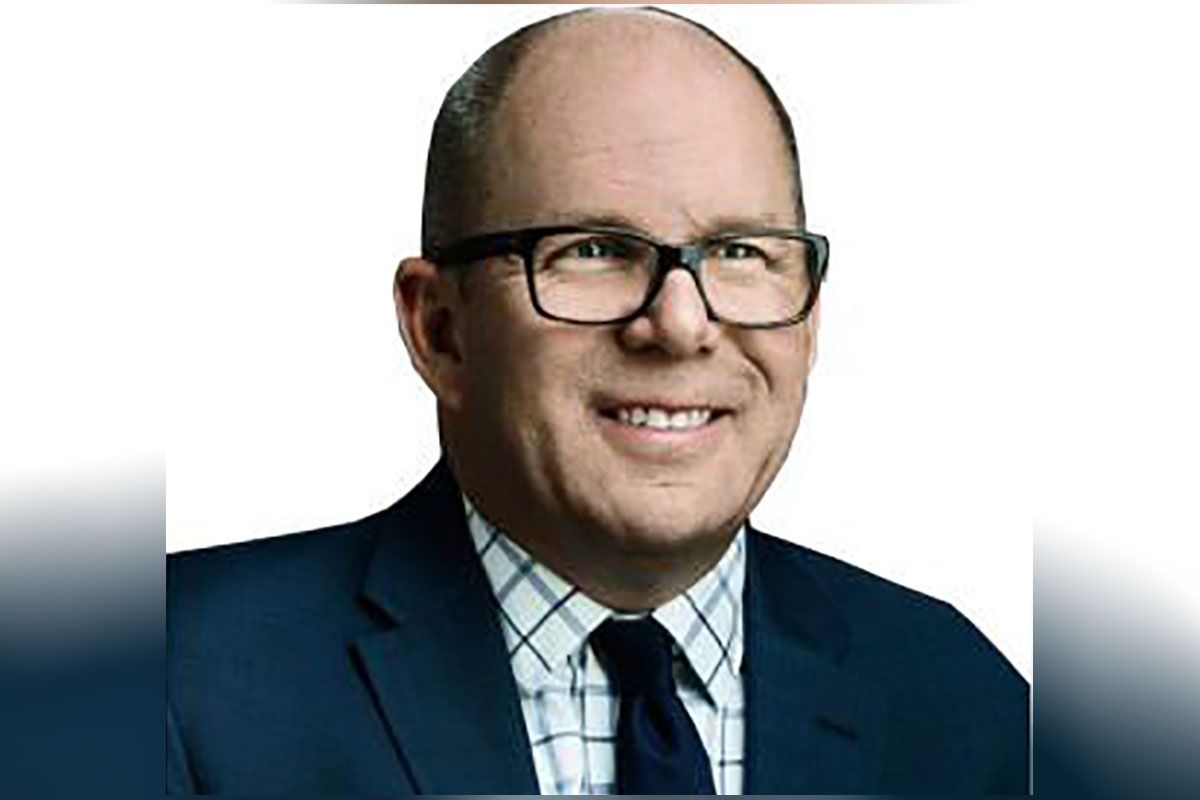 Organigram – which trades on the Nasdaq and the Toronto Stock Exchange as OGI – chose instead to focus on products and brands while enduring some bumps along the way.

Organigram’s strategic collaboration with British American Tobacco (BAT), announced March 11, is a furtherance of that strategy.

The tobacco giant is taking a nearly 20% stake in Organigram – valued at 220 million Canadian dollars ($175 million) – and the two companies will develop the core intellectual property to be used for product development.

MJBizDaily spoke with Engel about a range of issues, including why this is the right deal for the companies and the IP.

How did this deal come to fruition amid other potential deals? Why this deal and why now?

We’ve had discussions over the past four years with a number of different consumer packaged goods companies – beverage-alcohol and beverage companies.

One of the things we’d seen in those discussions has always been, “Is there a shared vision? Is there a cultural fit where the two entities have a shared perspective on where the market’s going?”

For us, that’s one of the critical aspects of this collaboration agreement.

We have a closely aligned shared vision that innovation, investment in product development are going to be the differentiator in the cannabis space.

The amount of research we’re going to do on products is going to be deep and extensive. That’s where it made sense.

Who owns the intellectual property that’s going to be developed?

Both parties contribute background IP to the agreement, and all of the IP developed through the Center of Excellence will be registered under ownership by BAT. (Under their deal, the companies agreed to create a Center of Excellence to partner on product development, with an initial focus on CBD.)

But we receive a global royalty-free perpetual license. It made sense for one party to manage that.

The way the deal is structured, each company is free to commercialize products in any market globally.

We both look at it from the perspective of creating the strongest products first, and the way we come to market would be very different in different markets and segments.

In the near term in Canada with THC-based products, we’d be sooner to market than they would.

You’re creating IP. You may further that IP and come up with a somewhat different product, but at the end of the day, you each have your independent brands and you’d each be independently marketing the products.

How do you see the regulatory landscape developing?

For us, that’s a big part of it – this is a shared vision of what needs to be done to bring products to market.

Competitors are preparing to raise upward of CA$1 billion to CA$2 billion ahead of U.S. expansion. Is CA$220 million going to be enough for you?

We’ve always been great stewards of our capital. We’ve been able to accomplish more with less than many of our peers.

This is a significant capital injection that gives us a lot of flexibility.

However, that being said, it depends on what your plans are going forward. There may be a need at some point in the future.

Some people say medical cannabis is antithetical to tobacco. What do you say?

They’re also doing development work on vaccines. They’ve got a COVID vaccine in the works, and they previously developed an Ebola vaccine.

They’re not what people perceive as a traditional tobacco company. There is a big ESG (environmental, social and corporate governance) focus by them.

Where is the global addressable market today?

The initial focus is on CBD because that’s the larger global addressable market and there is more certainty on it. But we will be moving towards THC-based products going forward.

For us, it’s about developing these innovative products and product-delivery forms that can differentiate in the market, like the U.S., Canada and internationally.

When we look at a market like the U.S., we have to do things under regulations that already exist and do it in a compliant manner.

That’s why we’ve highlighted CBD as a near-term priority and THC in the future.

Some of the timing will depend on:

Is the CBD going to come from hemp or marijuana?

Depends on the market. Different markets have different restrictions.

The initial work is going to be done in Canada, so it can come from hemp or cannabis as long as the CBD extract is below the threshold.

If we were doing work where you’re commercializing in the U.S., it has to come from hemp.