The heyday for marijuana cultivators in California is on borrowed time.

The Golden State’s licensed recreational cannabis market begins in January, and some industry watchers expect the average price of wholesale cannabis to pass the red line of $500 a pound.

The price likely won’t drop immediately because the initial wholesale supply will be limited.

And that will keep the price up, for a couple of reasons:

In other words, the initial limitations could keep the supply down and wholesale cannabis prices propped up for the short term.

ADVERTISEMENT
But industry watchers in the state don’t expect that situation to last.

The number of California municipalities willing to approve cannabis businesses should increase over time as temporary moratoriums are lifted and more communities see that the sky isn’t going to fall. And that will add more and more wholesale cannabis supply.

“Definitely, the price is going to go down,” said Zeta Ceti, owner of Green Rush Consulting in Oakland. “You’re going to see that heavy competition where it’s a race to the bottom. That’s just inevitable.”

The history of wholesale prices in other states with regulated markets bears that out.

According to Cannabis Benchmarks, a Connecticut-based, independent price-reporting agency that uses a volume-weighted average to determine prices:

Prices are expected to hold steady through the first months of Golden State’s rec launch, said Kristin Nevedal, a board member of the Humboldt County-based California Cannabis Industry Association.

“I don’t think there’s going to be a glut of supply to warrant a sharp fall,” she said.

Nick Caston – chief strategic officer of Pacific Expeditors Consulting Services and a board member of the California Cannabis Industry Association’s Sonoma County chapter – agrees that prices will stay level, to a point.

He notes that for the first six months of 2018 – during California’s regulatory transition period – cannabis grown for the medical market can be sold as adult use and vice versa.

So that should keep the supply steady, Caston said.

But once the regulations are firmed up in July, the supply stream will be split into two – either medical or recreational.

Once that happens, Caston expects a spike in prices from a lack of supply.

At that point, Caston predicts prices will run around $900-$1,400 for a wholesale pound of average quality marijuana, with premium cannabis selling for $2,000 a pound.

After the initial spike Caston expects in July, he is watching for a steady decline over the next 18 months. The ultimate dip will probably occur in about three years, he said.

How low will it go?

Is California going to hit the $500-an-average-pound wholesale mark?

“Absolutely, but I don’t think any time soon,” Nevedal said, adding she’s certain that wholesalers will be selling lower-quality flower and cannabis for extraction for $500 a pound or less.

A lot of retailers aren’t buying because they’re uncertain how the regulated market will shake out or have already stocked up out of the same uncertainty.

Ceti has seen some cultivators avoid the price drop by demanding higher prices based on quality, brand and relationships with retailers.

“At the end of the day, it’s about how they create a brand,” Ceti said. “Because certain brands command higher prices than others, even though the product is the same.”

It’s not just wholesale price that should concern cultivators. They also must consider their input costs.

Input costs include license fees, the staff time required to develop a licensing application and the cost of track-and-trace compliance.

For example, in the Metrc traceability system, each plant is required to be tagged with an ID tag that costs 80 cents.

The California Department of Food and Agriculture – which licenses cultivators – released an economic impact analysis in January 2017 on the effects of the cultivation regulations.

“Their estimation is that the cost of compliance will be around $560 a pound,” Caston said.

Caston estimated cultivators’ costs to grow a pound at roughly $200 now, before California’s regulations take effect. He characterized the cost of compliance in the fully regulated market as “enormous.”

Dale Gierenger, director of California NORML, pointed out that the testing requirements for cultivators will roll out over the course of the year and add more costs to growers.

“You’re definitely going to see an increase in the retail price,” said Gierenger, who’s unsure how it will affect growers directly.

“It’s going to get really tight for the grower,” Ceti said.

“People are going to say, ‘This is too crazy. I can make more money on the black market.'” 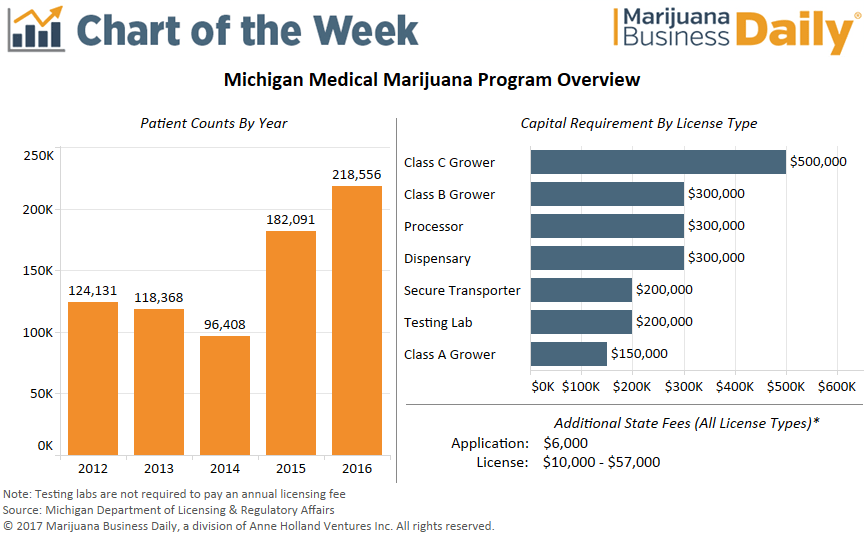 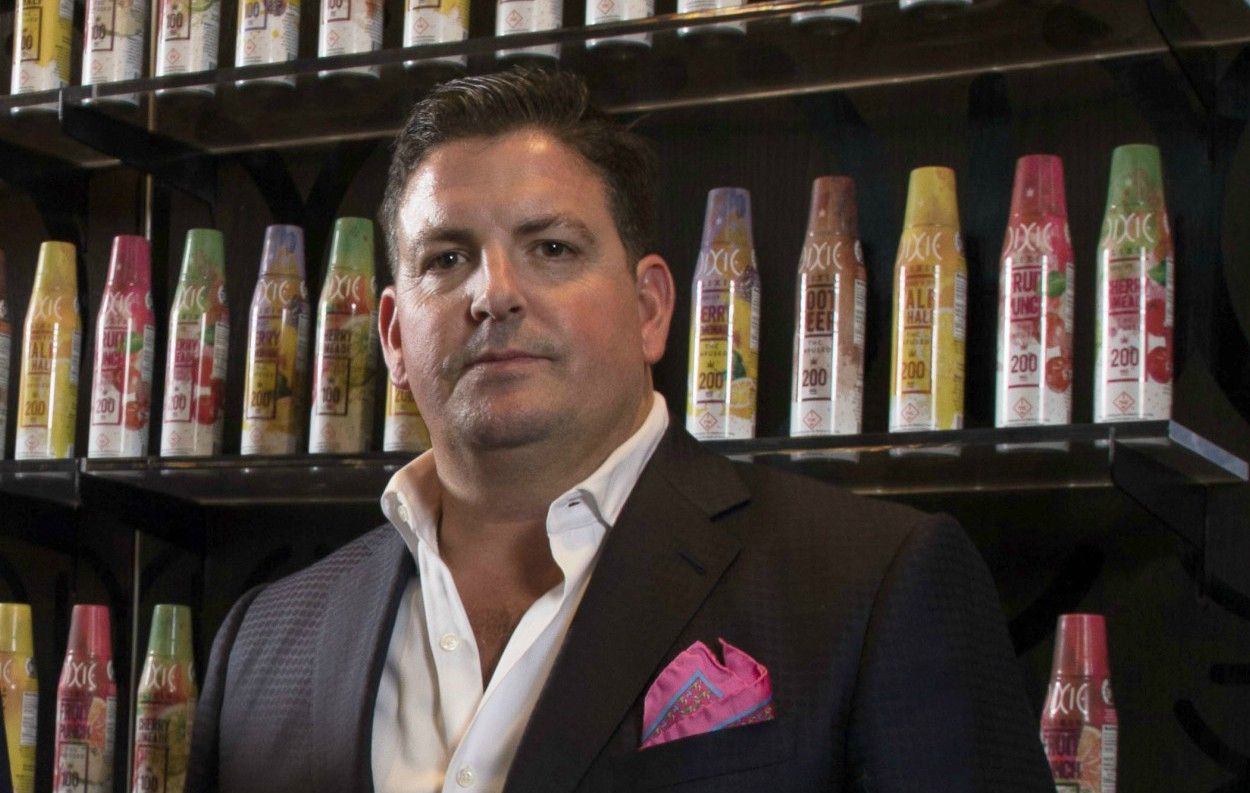