A marijuana industry pioneer alleges that High Times infringed on her Women of Weed federally registered trademark and did so in a “sexualized” way.

Ah Warner launched Women of Weed in May 2013 in Washington state as a private social club. It now has 167 members with business experience in the cannabis industry and also includes industry activists.

In May 2016, Warner’s parent company, Mother Earth’s Green Services, secured a federally registered trademark for the name Women of Weed for business networking and social events.

She claims that High Times, which publishes a monthly magazine, has been creating market confusion and debasing her mark by sponsoring its own Women of Weed events for the past 14 months.

In an interview, Warner pointed in part to a promotion of a High Times Women of Weed event in September 2018 in which a naked woman was shown lying in a bed of marijuana.

“If you want, you can sexualize your own brand,” Warner told MJBizDaily. “But don’t dare do it to someone else’s brand, and that’s what’s happening.”

Warner’s attorney, who threatened legal action, has sent three cease-and-desist letters to California-based High Times since February 2018, including one this month.

Warner noted she found this dispute particularly painful because over the years High Times has written about her activism and her company and bestowed awards on her firm and its products.

“But this is not the High Times of yesteryear,” Warner said. “They don’t care about the relationship.

“They don’t know me, they don’t care about our shared history.” 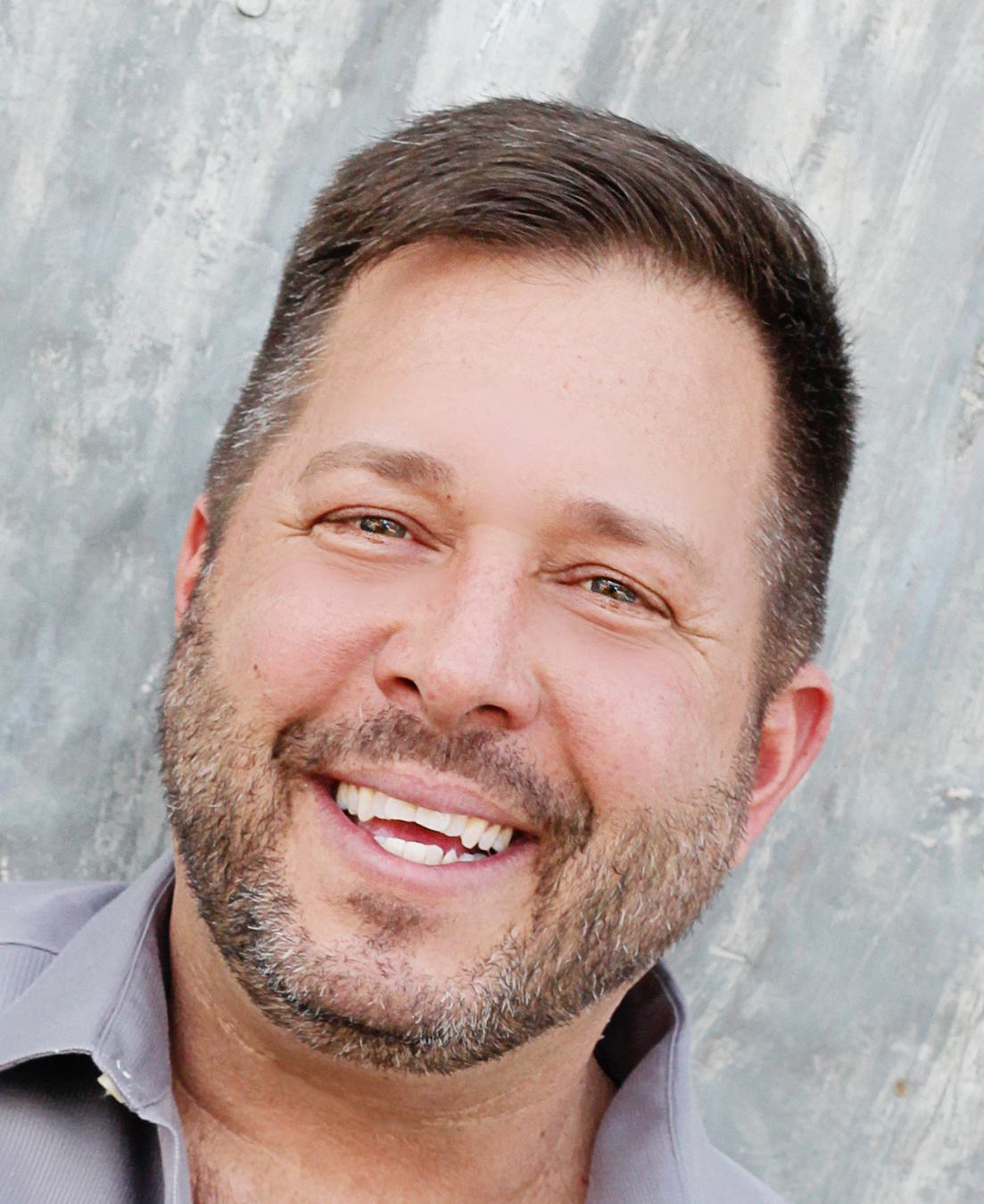