Work was temporarily suspended at a cannabis greenhouse in Ontario owned by a one of  Tilray’s subsidiaries earlier this week after a worker tested positive for COVID-19.

The individual, employed through a third-party agency, had been working in a cultivation facility in Leamington run by High Park Gardens, which was acquired by Tilray last year.

The agency is now caring directly for the employee, a spokeswoman for High Park told Marijuana Business Daily.

“Work was temporarily suspended the evening of May 11 while we conducted thorough contact tracing, sanitation and cleaning protocols,” the spokeswoman said.

“The local Health Unit has advised us to continue to operate with our Enhanced Health & Safety protocols and maintain contact with them in the days ahead.”

As of Wednesday, no other workers or contract employees tested positive or exhibited symptoms of coronavirus.

The company said four workers on the same shift, plus eight additional people, may have come in contact with the individual.

All have been mandated to self-isolate at their homes for 14 days.

The company said it initiated a COVID-19 Task Force in March, as well as a Business Continuity Plan and Contingency Plan.

As part of its contingency plan for operations sites, anyone who may have come in contact with an infected person must immediately self-isolate for 14 days.

To relieve this group, the spokeswoman said staff who have been self-isolating off-site in preparation for an incident would return to work in the facility.

“The use of nonmedical masks is authorized on-site in common areas, enforced screening questionnaires prior to entering the site are still in place, and all employees are equipped with PPE as required when handling product,” the spokeswoman said.

Less than half of the greenhouse is currently licensed by Health Canada and is being utilized as operational cultivation space, according to a recent regulatory filing.

The filing also said Tilray is contemplating expanding the facility. 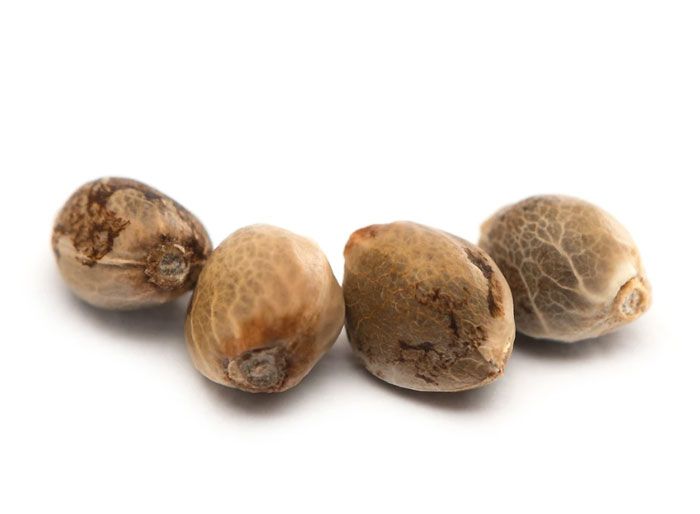 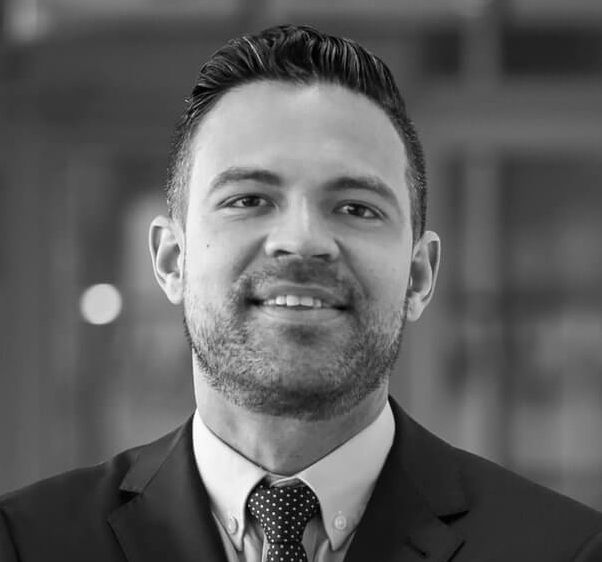