A large number of municipalities in New York state are choosing to forgo adult-use marijuana shops and consumption lounges, at least initially.

A total of 252 towns and 162 villages have chosen to ban recreational cannabis sales, while 279 towns and 179 villages chose to ban consumption businesses, the Associated Press reported, citing tracking information from the Rockefeller Institute of Government.

The bans come ahead of a Dec. 31 deadline for municipalities to make a choice on whether to allow cannabis businesses within their borders.

According to the AP, 414 have banned sales and 458 have banned consumption lounges, representing more than 25% of the state’s towns and 31% of villages.

Those bans can be repealed at a later date under state law, and adult-use sales aren’t likely to begin until 2023 anyway.

Many local officials said they’re leery about opting into a new industry when the state hasn’t even released industry regulations, which might not be done for another 18 months.

The New York State Office of Cannabis Management will compile a database of localities that have industry bans so business license applicants are clear on where they can and can’t set up shop.

“There’s no surprise that they’ve acted ahead of the deadline, and we expect some will choose to fully join the marketplace as we build a new, safe, regulated cannabis industry that protects public health and creates opportunity,” Freeman Klopott, a spokesman for the Office of Cannabis Management, told the Associated Press. 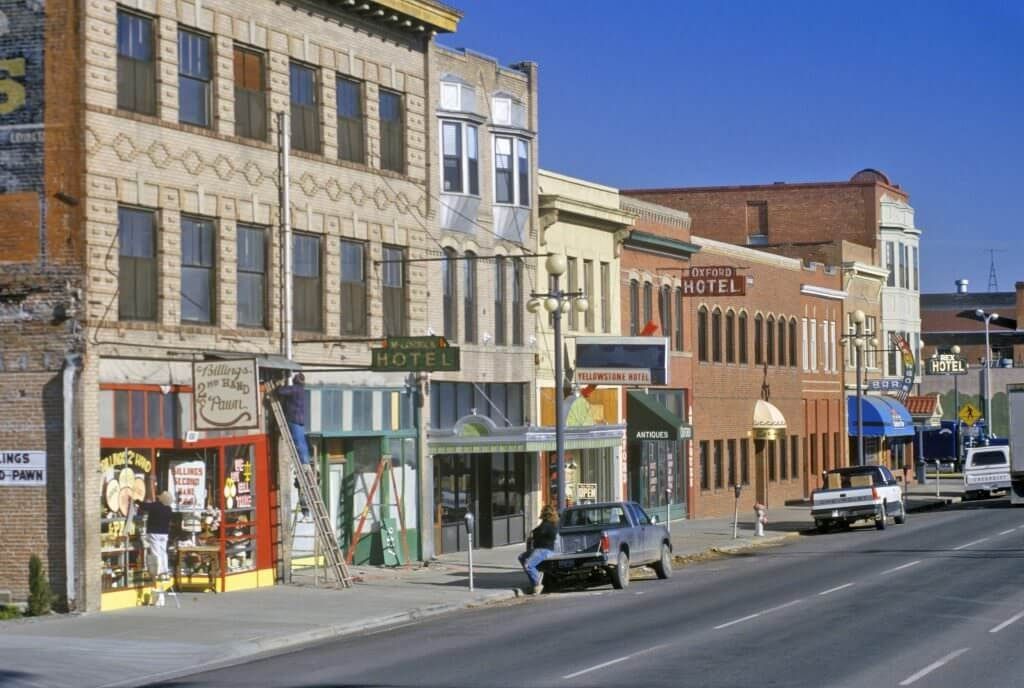 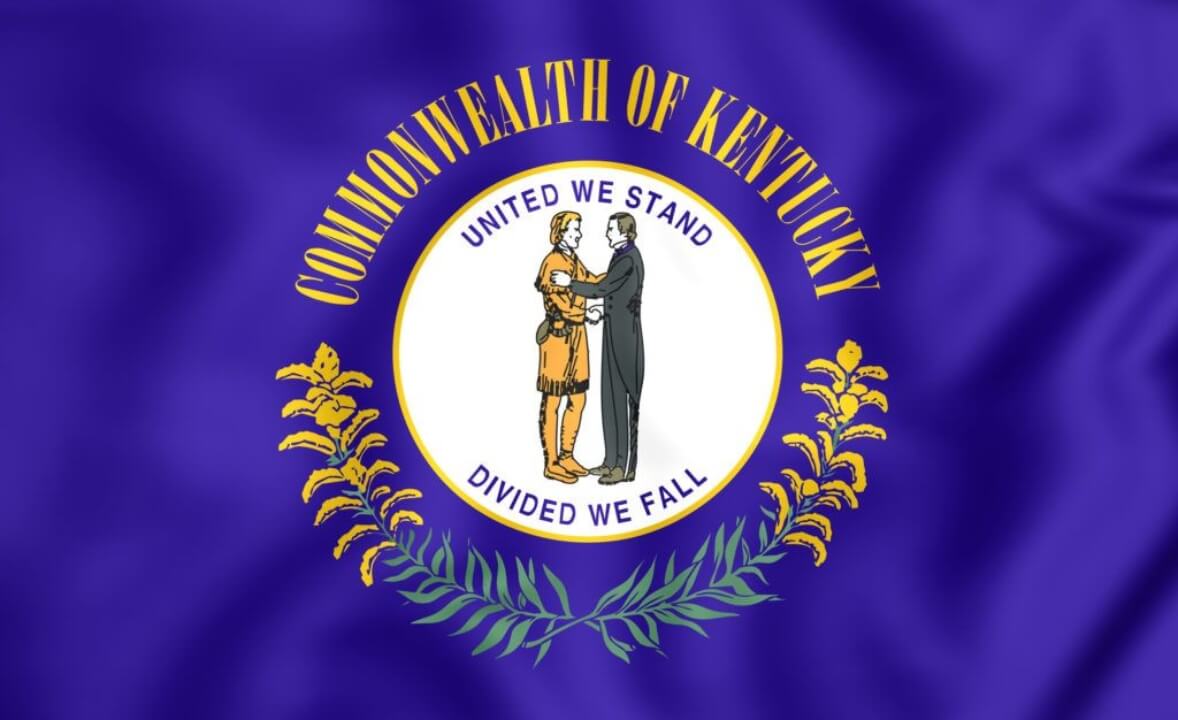