The recreational cannabis market in New York won’t get off the ground for at least another 18 months, meaning the program won’t launch until mid-2023, the state’s top marijuana regulator said.

According to Rochester-based City News, New York Cannabis Control Board Chair Tremaine Wright disclosed last week she doesn’t expect the agency to finish crafting regulations or begin issuing business licenses for an additional year and a half.

Wright added it could be longer until adult-use businesses are operational, that her estimate is only the timeline for when the board will be finished writing industry policy.

“What we do control is getting (cannabis retailers) licensing and giving them all the tools so they can work within our systems,” Wright said told City News.

“That’s what we are saying will be achieved in 18 months. Not that they’re open, not that they’ll be full-blown operations, because we don’t know that.”

The news is likely a disappointment to many in the industry, since the state law signed earlier this year legalizing adult-use sales had pinpointed the launch could happen as soon as April 2022.

But the Cannabis Control Board itself wasn’t finalized until September, leaving the members with a heap of policy work in front of them.

In the meantime, a so-called “gifting” market has sprung up in New York where entrepreneurs sell highly marked-up items such as T-shirts or lighters to customers, who, in turn, receive marijuana as a gift.

That’s a practice Wright pledged to crack down on, telling City News that businesses that engage in such commerce will be subject to “severe financial penalties.” 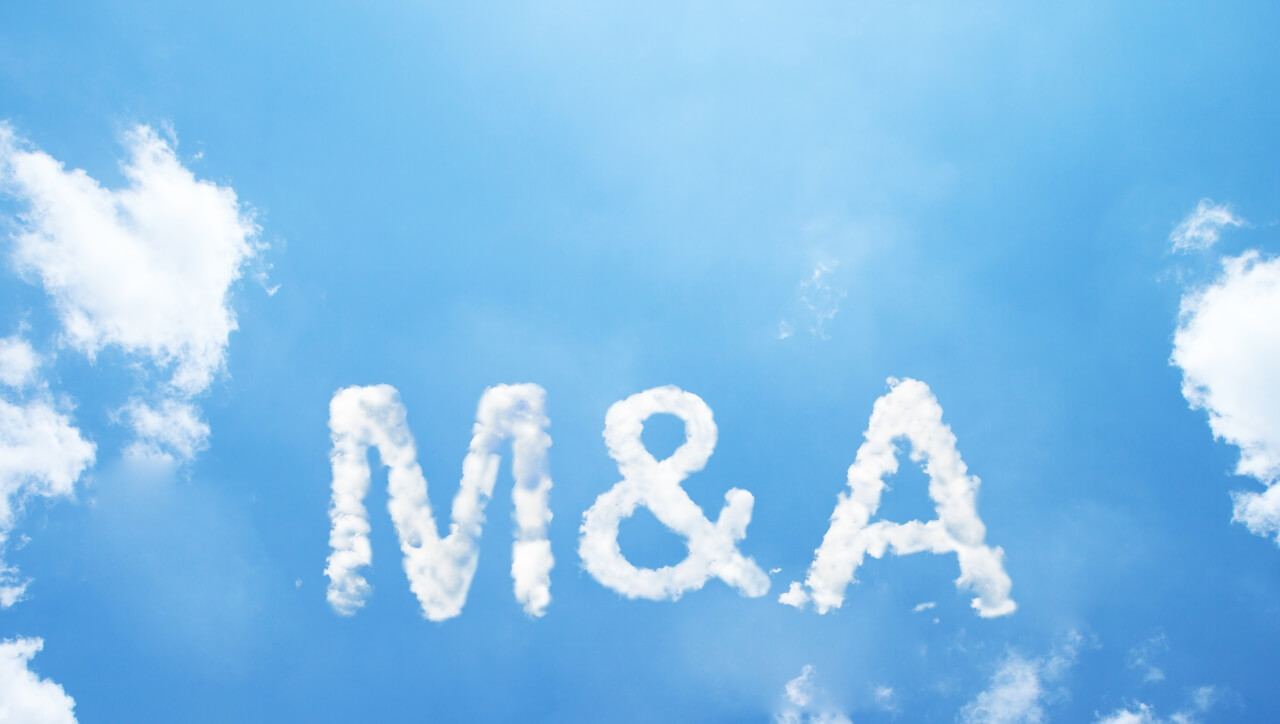