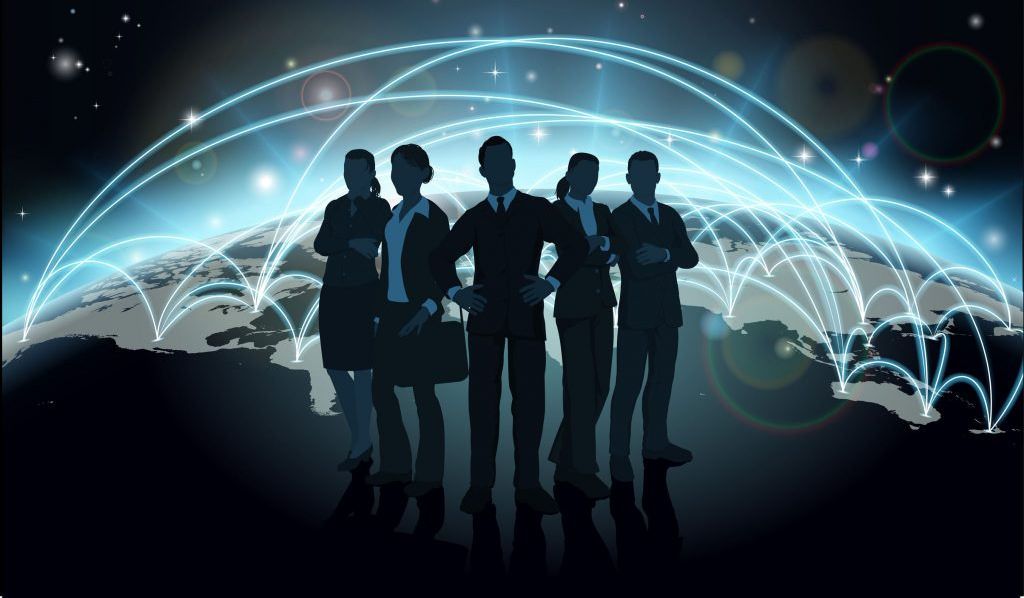 Rapid growth across the cannabis industry is forcing thousands of businesses to mature quickly – and it’s not always a smooth process.

Against this backdrop, experts say that marijuana companies – especially those seeking to go public – must pay careful attention to corporate governance in particular. They note the following points as critical to success:

ADVERTISEMENT
As companies hustle to gain market share and raise capital in an increasingly competitive environment, many are still playing catch-up on basic corporate governance controls, said Cheryl Reicin, a partner at Torys in New York and Toronto and the head of Torys’ Life Sciences practice.

But it’s important to keep under control, she noted.

“When you go public, you’re asking people who are not current investors to bear the next set of risks your company will face,” he observed.

“There are a lot of ways to play in this (cannabis) space now, and the average sophisticated investor who is now looking at cannabis will be much less forgiving than they were a few years ago when there was limited capital and it was a retail market.”

Here are five key controls that corporate governance experts say are a must as cannabis firms mature:

1. Ensure independence from the top down.

As more institutional investors consider betting on cannabis, they’re looking for management teams and boards of directors with “integrity and independence,” Reicin said.

That starts by making sure the roles of CEO and board chair are not held by the same person.

“Many of these companies began because friends and people who knew each other in the industry decided to get together,” she said. “That’s not a misstep.

“But as these companies grow, investors will want to know that board members have the integrity and independence needed to stand up and speak up for what’s right for shareholders.”

One red flag that can send investors packing: companies that have no controls in place to avoid conflicts of interest – real or perceived.

In Canada, Reicin said, there have “been a few hiccups” among some larger publicly traded cannabis companies that have done deals with firms that had commingled investments.

For example, after its January acquisition of Nuuvera, Ontario, Canada-based marijuana cultivator Aphria adopted new guidelines for its top leadership on investing in outside companies.

The deal raised eyebrows among industry observers after it was reported the company’s chief financial officer and six of its directors owned shares of Nuuvera . Those details had not been disclosed to shareholders.

Across nearly every business sector, executive compensation is one of the most scrutinized features of any company’s operations.

Investors will always look for clearly defined executive compensation plans that are reviewed by an independent committee of the board and link leadership’s pay to the company’s performance, Reicin said.

The move followed a week of pushback against the lucrative compensation plan included in the firm’s trading debut for its top executives.

“If someone is going to come in and invest, the most critical thing to consider is the use of the proceeds,” said Peter G. Stavropoulos, an attorney in Hoban Law Group’s New York office.

4. Implement an executive committee to keep your firm nimble.

While some corporate governance controls get blamed for slower decisionmaking, there are tools that allow firms to move swiftly under certain circumstances.

By creating an executive committee of the board, companies can still quickly address urgent matters deemed appropriate by the board and shareholders.

“This is not to say that you should create an executive committee to make major decisions instead of going to the board,” Reicin said, “but rather a subgroup of the board with limited power to vote on items you may not need the entire board to meet to review.”

Limiting the number of women – or not having any – on the board of directors can be a bad move.

Nearly 40% of firms listed on the Toronto Stock Exchange (TSX) in Canada had no female board members or executive officers in 2017, according to the Ontario Securities Commission.

But work is being done to change that.

Canada adopted new policies for those firms that require them to comply with a host of rules tied to the representation of women in director and officer positions, including disclosing targets for the number of women on the board.

Leading proxy advisory firms have also adopted new policies, including withholding a vote for the nominating committee chair of a TSX-listed firm if there are no female directors on the board.

This month, Tilray – a British Columbia-based cultivator owned by Privateer Holdings – appointed three women directors to its board.

The company touted that move as creating “one of the first majority-women-led boards in the cannabis industry.” 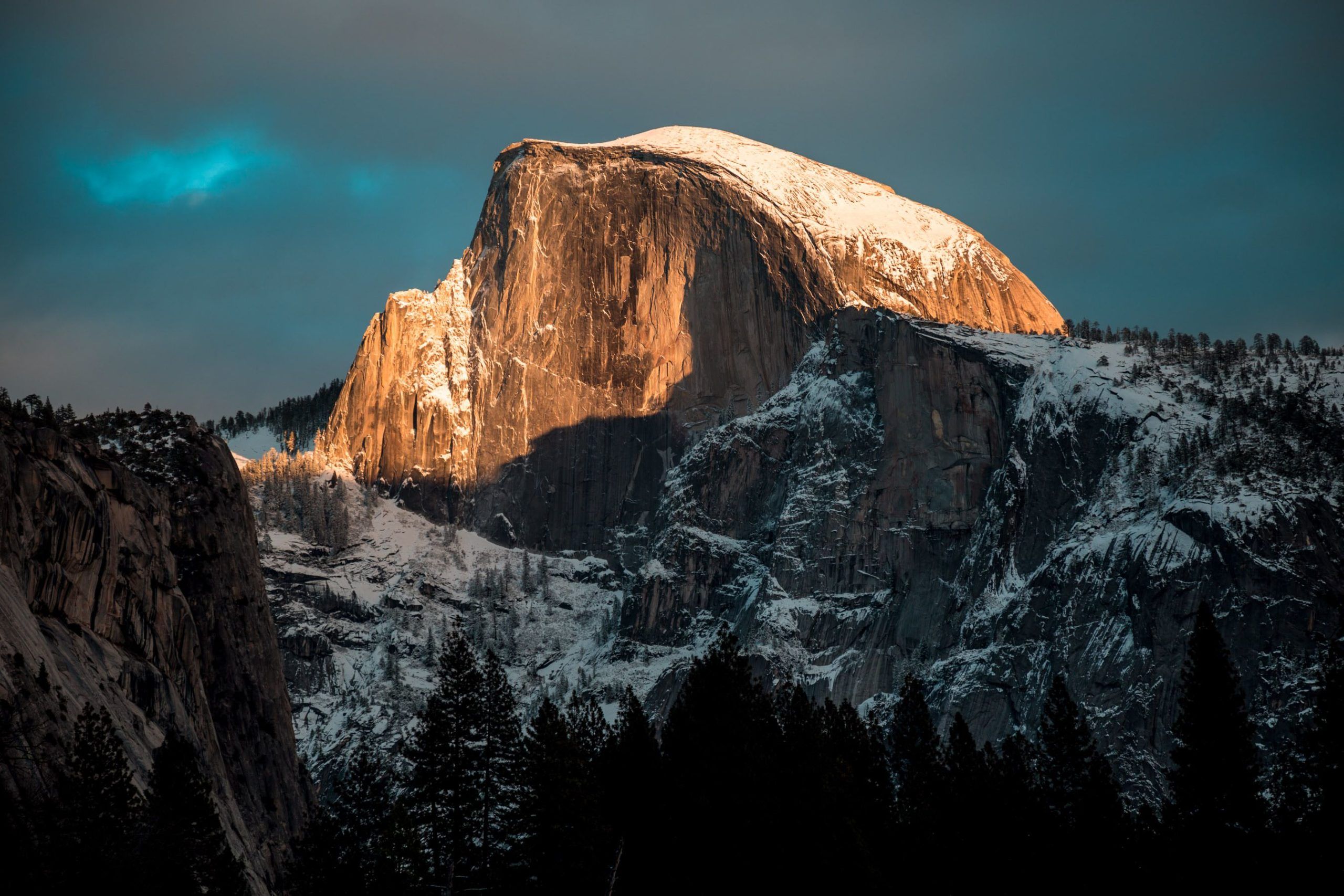