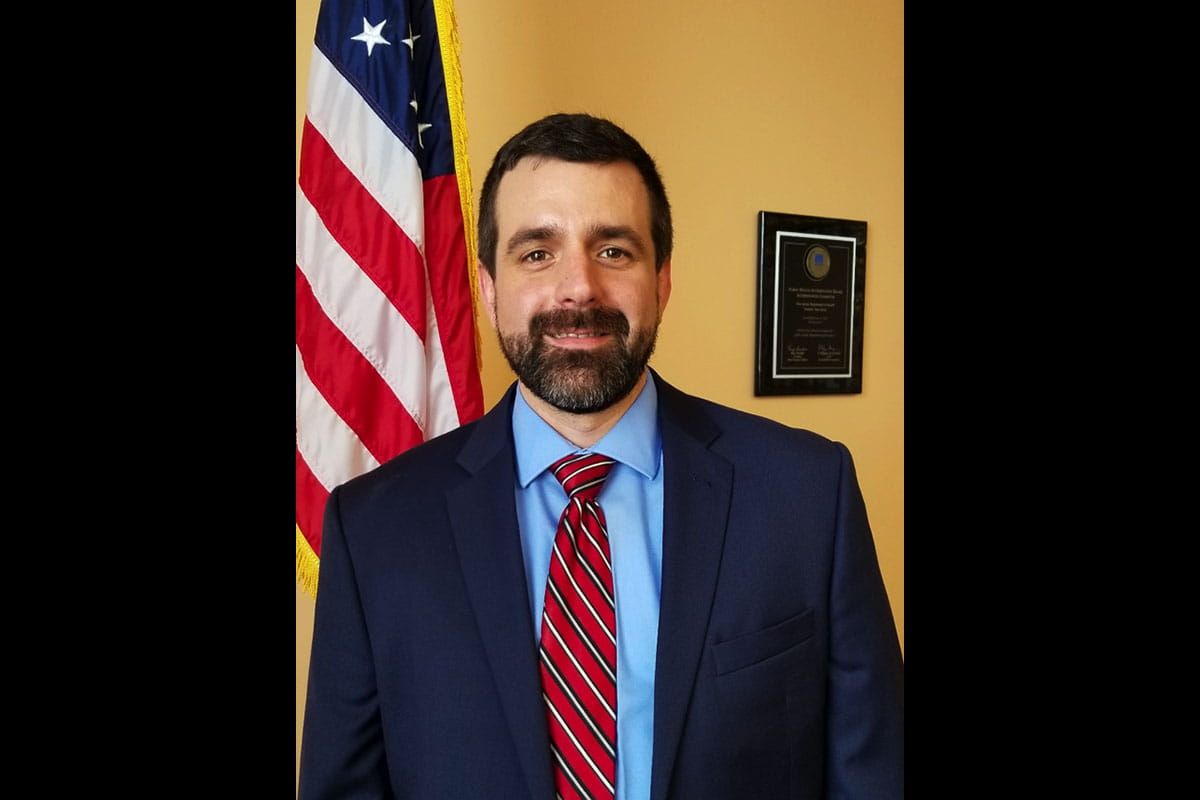 Voters in three states with medical marijuana markets might choose to pass adult-use laws. While the change might not happen for months—if at all—some regulators have already started thinking about how their states can best adapt to the shift.

“We are absolutely thinking about the transition to recreational. And we didn’t start thinking about it just with the referendum getting on the ballot,” said Jeffrey Brown, an assistant commissioner with the New Jersey Department of Health, the agency responsible for overseeing the state’s Division of Medical Marijuana.

ADVERTISEMENT
“This has been on Gov. (Phil) Murphy’s policy agenda from Day One of his administration. I started in March 2018, and while my role has been to focus on the medical program, I also have been planning for what happens if adult use becomes legal.”

Brown’s foremost concern is keeping the state’s medical marijuana program viable if New Jersey legalizes recreational sales, especially since some states that have gone through the same transition have seen their medical programs suffer.

In Oregon, for example, nearly two-thirds of patients gave up their medical marijuana cards, triggering a decline in medical-only dispensaries, according to a 2018 Associated Press report. Oregon once had more than 400 medical dispensaries; today, only a handful remain.

As for product, the concern is regulating high-potency merchandise. Specifically, how does a program ensure high-dose products are available to medical patients who truly need them? As of now, Brown said, “There aren’t a lot of definitive answers.”

The price component of ensuring medical marijuana programs remain viable is easier: Keep medical prices and costs lower than recreational marijuana to prevent MMJ patients from abandoning the program in favor of adult use.

To that end, New Jersey has lowered its medical cannabis tax to 2% with plans to eliminate it altogether. Regulators also lowered the cost of obtaining a medical card from $200 to $100 per year, and there are discussions to bring the cost of patient cards down even more.

In terms of access, Brown noted that some patients aren’t comfortable buying their medicine from recreational outlets, which might lack the medical feel that some patients enjoy, so it’s important to maintain a healthy number of medical-only stores to serve that demographic.

“I think it’s important to have options on the distribution side in medical, so that everybody can continue to feel comfortable accessing their medicine,” Brown said.

Another concern is balancing a prompt and smooth rollout of adult-use cannabis with creating a safe and fair program. Brown also wants to ensure minority entrepreneurs are given an opportunity to participate in the state’s cannabis industry.

“We’re extremely concerned about being able to provide opportunities to people affected by the war on drugs. We want social equity and social justice to be part of everything we do—whether it’s a medical market or looking ahead to an adult-use market,” Brown said. “All I can say is that, if I’m asked to work on the adult-use market, I think I would be focused on being as expedient as possible, but (it’s) also more important that we really do it right.”

If New Jersey voters pass a recreational marijuana initiative, program administrative responsibilities will shift to a new Cannabis Regulatory Commission that will be under the Department of the Treasury instead of the health department.

“We know that the Cannabis Regulatory Commission will be tasked with continuing to expand medical,” Brown said. He added that some specific things “will need to be implemented once the commission is up and running,” including home delivery, on-site consumption lounges, a certification program for marijuana handlers and medical research permits.

“What you really need to do on the industry side is ensure that there’s adequate supply and product going into adult use,” he said.

NEXT: Letter of the Law