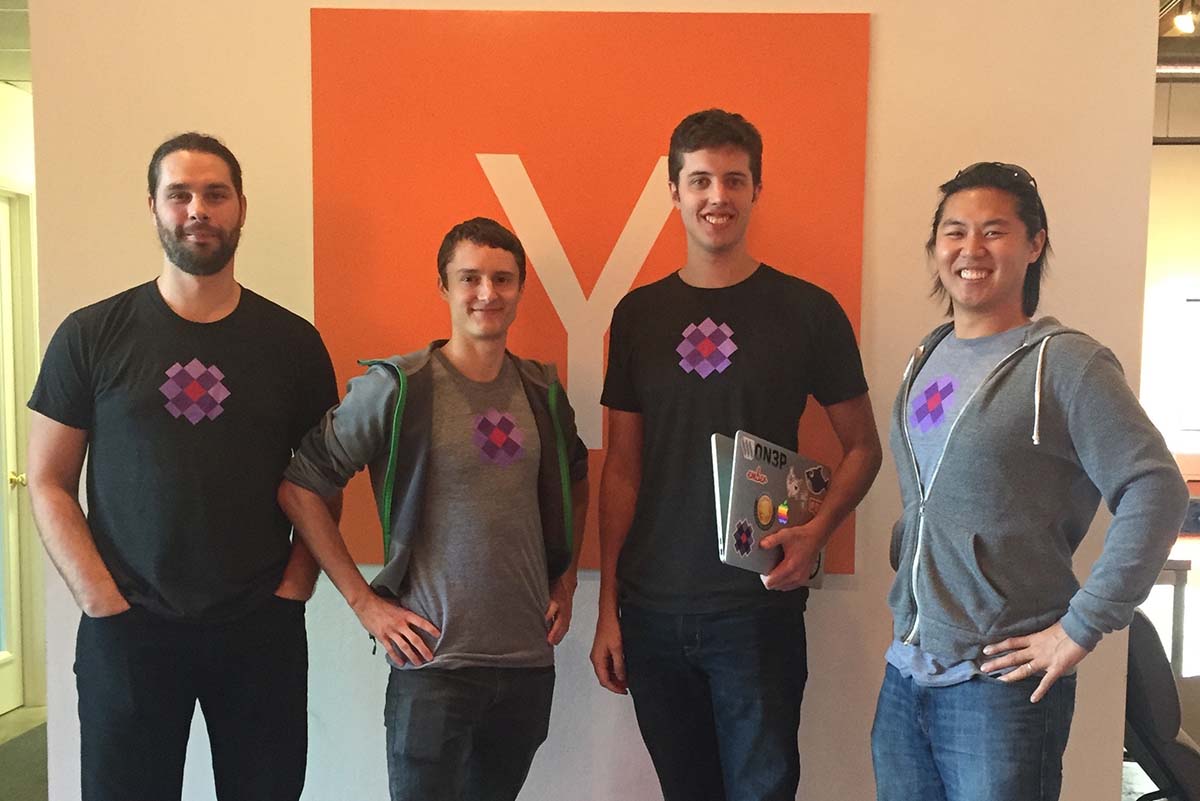 Young cannabis companies that are ready to advance but lack the capital and expertise to do so might want to consider business incubators and accelerators.

Made fashionable by the tech industry a generation ago, incubators and accelerators offer resources to companies from numerous sectors, including cannabis.

Both private and public institutions host incubator and accelerator programs that support new and developing businesses with access to investors, veteran entrepreneurs and material support.

“They were pivotal in our success. They took a bet on us when no one else would,” said David Hua, CEO of Meadow, a point-of-sale software platform that was in the 2015 class of Y Combinator, a well-known tech incubator in Mountain View, California. Today, Meadow serves more than 180 dispensaries across California.

While incubators and accelerators can take companies further, it’s up to executives to keep the journey going.

“Just because you’ve been accepted into an incubator—even a very prestigious one—it doesn’t automatically mean you’re going to get funded and you’re off to the races,” said Jason Levin, whose company UpToke, creator of a self-lighting pipe, went through the Gateway incubator program in 2019 but ultimately never got off the ground.

“It’s like the very beginning of a long journey of getting to market. An incubator isn’t some magic wand that is automatically going to make investors give you the money.”

Getting into an incubator can be as competitive as vying for investments and requires businesses to study and determine if they are a good fit. Some incubators, such as Colorado-based Canopy Boulder, are cannabis-focused, while others might specialize in agriculture, technology or other sectors that accept marijuana companies.

For example, Kelly Ann Woods, founder and CEO of State B Cannabis Beverage Co. in Squamish, British Columbia, first read about The Initiative, a cannabis- and female-focused incubator in Portland, Oregon, in a Forbes magazine article in 2018. Woods speculates her company was accepted to the program in part because The Initiative was seeking businesses from diverse sectors, and her infused-drinks company filled a niche.

Different programs offer varying support to participants, but they usually require the companies to give up a certain amount of ownership in return.

For example, the Y Combinator provided Meadow with $120,000 in seed capital at the start of the program, credits with Amazon for supplies, delivery and other services as well as access to an accounting firm and marketing firm. It also sponsored talks by Y Combinator alumni where participants could ask questions. In exchange, Meadow gave 7% of the company to the Y Combinator.

Levin had a similar experience at Gateway, a now inactive incubator in the San Francisco Bay area. “Every week, guest speakers came in and gave talks about raising money, IP law, marketing, financial accounting, regulatory frameworks or just different aspects of running your business. We’d do a Q&A and then keep in touch with them,” said Levin, who gave 6% equity of UpToke to the Gateway program.

Gateway also provided UpToke with $30,000 in seed funding and office space and paid for Levin and a partner to spend six weeks in China visiting manufacturing plants around Shenzhen and Shanghai.

“It was probably two factories a day, five days a week for over a month,” Levin recalled.

Gateway partnered with a Chinese venture capital firm that provided office space and liaisons who met Levin and his partner at the airport. The liaisons spoke Mandarin and English and provided translation services for the visiting Americans, helped them navigate the Chinese web and make appointments.

The trip provided Levin with invaluable insights into engineering and manufacturing design processes. For example, Levin enlisted pricey Silicon Valley engineers to design his pipe, but he learned their design ultimately couldn’t be mass-produced.

“They can do something really beautiful that’s solid and works. But when you take it to the mechanical engineer in China, he might look at it and say, ‘This is beautiful, it’s so elegantly designed, but there’s no way we’re going to (be able to) mass-produce it like this. So let me tweak this a little bit,’” Levin said. “Our engineer was very, very smart and did a wonderful job designing it, but they’re not an injection-molding engineer. They don’t have the hands-on experience on the manufacturing floor to know what it’s going to be like trying to mass-produce this. I found that insight to be extremely important if you’re doing a hardware product.”

Woods didn’t receive any capital from The Initiative, but she relinquished 6% ownership of the company to the incubator. She said her time there provided invaluable insights into how to ascertain valuations for her company.

“To go out and raise money, you want to make sure that your valuation is based on something that’s reasonable. To be able to have conversations with people in the industry that know the valuations of other companies in your same stage of growth, and then be able to go apply that in real time to raising capital, was very useful,” Woods said.

Woods and other executives also hailed the community atmosphere created by incubators and the networks they provide after incubation ends.

“I went to a theater school, and it felt like a conservatory program or summer camp, because you’re in this environment, and you’re all working toward these common goals,” Woods said. “I think that a major component of this community is that there is a sense of other people being present for you. Even when everything felt like it was completely falling apart, people would say, ‘You’ve got this.’ … I found it transformational.”

Those relationships continue today, Woods said. “We stay in touch and share industry news, refer contractors or employees to each other. Just the experience of meeting other people in the space who were doing the same kinds of things as me was super rewarding and continues to be valuable,” she said.

At many incubators, the work not only involves positioning your company so that it’s more attractive to investors but also preparing for opportunities to pitch investors. For example, Levin hadn’t previously built a pitch deck for investors, but he knew how to after learning from Gateway speakers and alumni.

“The experience of building and reworking the deck was helpful,” Levin said. At the end of the program, they pitched a room full of investors.

The Y Combinator program culminates with a “Demo Day” that is essentially a chance for companies to demonstrate their products to investors—mostly angels—and pitch them.

In Meadow’s case, it was a two-minute pitch to 600-700 investors at the Computer History Museum in Mountain View, California. Hua estimated that the pitch event led to $2.2 million in funding from sources including legendary quarterback Joe Montana’s fund, Liquid 2, and Slow Ventures, founded by former Facebook manager and entrepreneur David Morin.

“Having the Y Combinator seal of approval is a big deal,” Hua said.

Levin said that while UpToke never made it to market, the success of his next company, a cannabis home-growing system called Pot for Pot, is in part due to his Gateway experience and connections.

“We’ve been on the market for a couple of years now, and I don’t know if that would have come together as smoothly if it weren’t for Gateway,” Levin said. “We didn’t raise money for Pot for Pot from a Gateway investor, but it definitely didn’t hurt.”