Alberta’s government is lifting the cap on the number of retail cannabis store licenses that can be held by a single person or group of people.

ADVERTISEMENT
Currently, a person or a group can hold no more than 15% of the total number of retail stores in the province.

With 528 marijuana store licenses issued in Alberta as of Friday, the cap means a single owner could not have more than 79 licenses.

The cap was originally “intended to allow smaller players to enter the market,” Heather Holmen, a spokeswoman for provincial cannabis retail regulator Alberta Gaming, Liquor and Cannabis (AGLC), wrote in an emailed statement.

“Now, with more than 500 licensed retail locations province wide – and more than any other jurisdiction in Canada – the decision was made to lift the 15% (limit),” she wrote.

The move is part of an Alberta government strategy to reduce red tape and create new business opportunities, Holmen added.

“This change helps cannabis retailers promote a healthy retail trade that can compete with the illicit market on price, which helps protect Albertans.”

Alberta’s competitive adult-use marijuana market has far more cannabis stores per capita than any other jurisdiction in Canada.

Retailers with significant numbers of licenses in the province include: 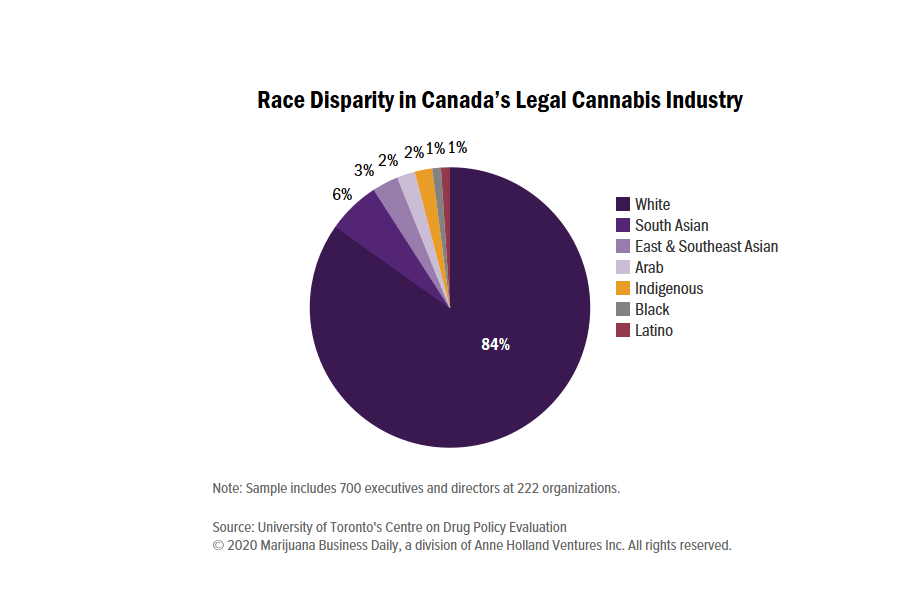