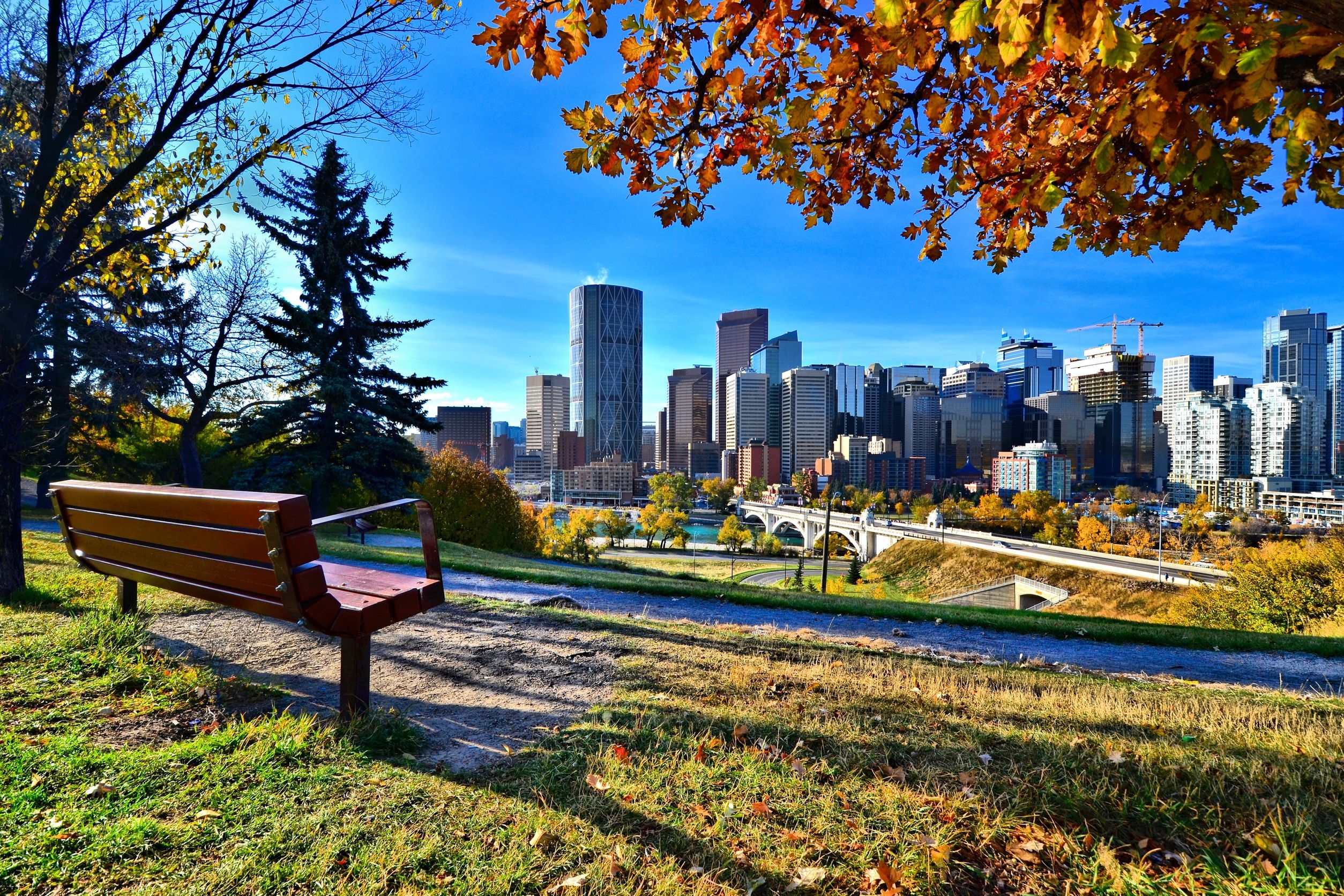 Alberta is set to become the first province in Canada to give hotel owners the option of allowing recreational marijuana consumption in guest rooms, creating a potentially huge new cannabis tourism sector.

It’s also the first time a province has sought to regulate a safe place to legally consume adult-use marijuana outside the confines of a private home.

“We recognize that not all Albertans would necessarily have a place to legally consume cannabis if we limited to consumption to private residences, and we aren’t yet in a position to license cannabis cafes or lounges as we need direction on edibles from our federal partners,” Ganley said.

ADVERTISEMENT
“Given that these are private businesses, they also have the ability to prohibit it on their property.”

So far, Yukon, Ontario and New Brunswick have proposed home-only consumption laws, while Quebec has gone as far as to forbid cannabis consumption in 41 places.

Interviews with government officials and industry sources suggest business opportunities will likely be focused on niche or boutique hotels in destination markets, such as near Banff and Lake Louise ski areas, as well as non-franchise hotels in some urban settings.

Dave Kaiser – president and CEO of the Alberta Hotel & Lodging Association – said the allowance of cannabis consumption in hotels would give Alberta’s tourism industry a competitive edge over other jurisdictions.

“A lot of hotels might be interested. If there’s a potential market there that we could provide, it could be important for tourism and we would be interested in those opportunities,” said Kaiser, whose association represents over 800 hotels, motels, inns and resorts that employ roughly 30,000 Albertans.

“I think our industry would be interested in that opportunity if it came to be.”

And some municipalities in the province, such as Canmore, ban smoking in all hotels.

Mike Shymka, manager of the Town and Country Hotel in Calgary, said his family-run business will “definitely” allow marijuana consumption in smoking-designated rooms.

“If other hotels don’t allow cannabis and we do, then people will gravitate here because they’ll have the option,” he said. “There’ll definitely be market demand for it.”

He believes giving customers the freedom to consume cannabis legally without having the stigma of doing it illegally will be a draw for Alberta’s tourism sector.

“It’s a very smart decision for Alberta to give business owners the option and the freedom,” Shymka said.

Alberta’s NDP government has put forward what analysts have hailed as the most business-friendly marijuana framework in the country, and that includes the tourism industry.

Businesspeople told Marijuana Business Daily that boutique hotels in destination markets might be in a position to capitalize.

“Some people might choose to go to Lake Louise instead of Whistler (in British Columbia) because it’ll be easier for them to do what they enjoy doing,” said Shymka.

In a submission to the Alberta Cannabis Secretariat, the Banff & Lake Louise Hospitality Association said it is likely the cannabis industry will become an integral part of tourism and hospitality as markets for marijuana products and distribution become clearer.

Jason Kujath, speaking for the Alberta Cannabis Stakeholders Group, said leaving recreational cannabis consumption to the discretion of business owners could end up being a great value proposition for boutique hotels in resort mountain towns.

“For those smaller businesses, there will be an opportunity to cater to a cannabis community,” he said.

“I think people will travel here to take part in our entrepreneur-driven model, because the experience here will be so variable based on different business plans.”

New rules would have major impact on most Canadian cannabis businesses 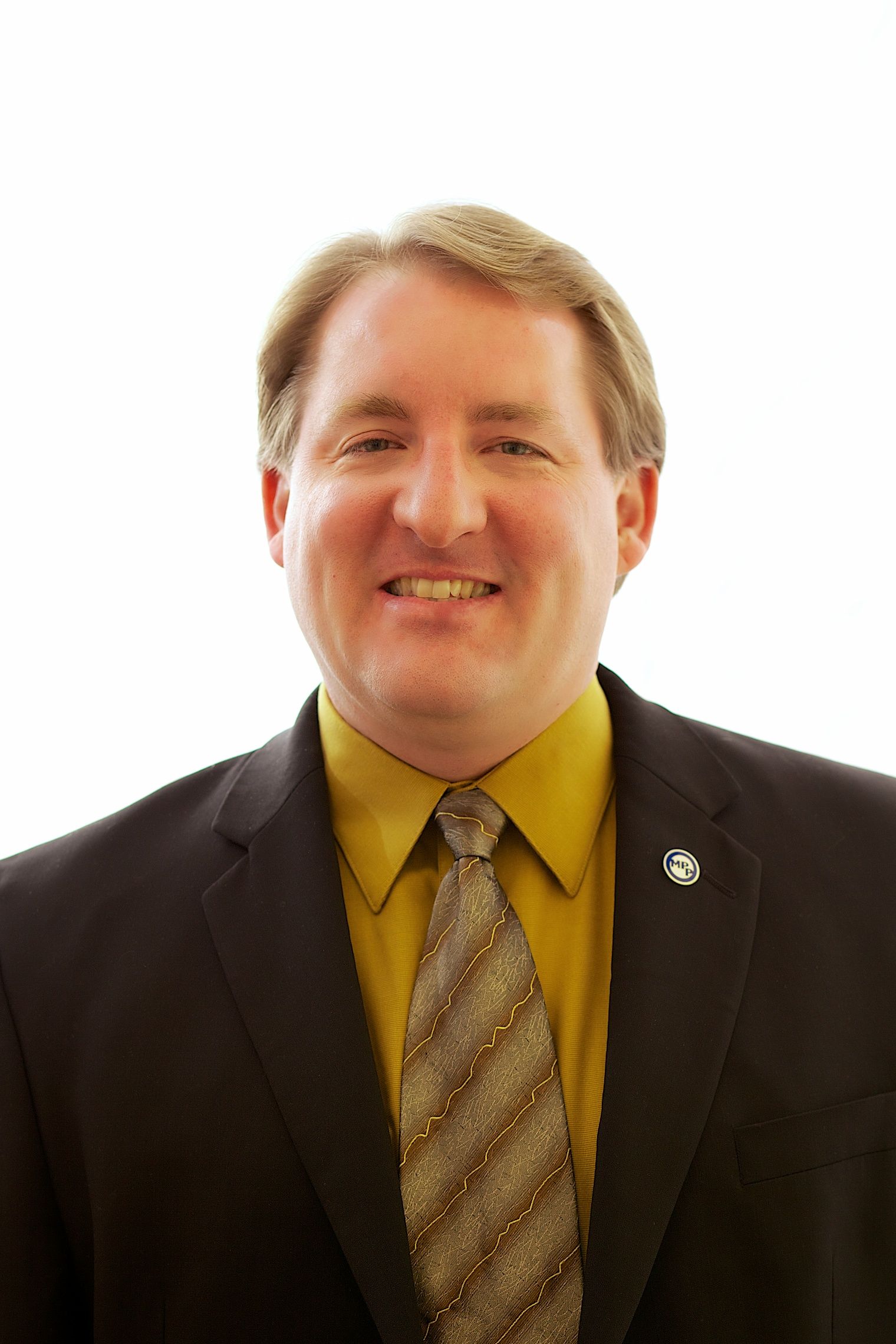