Sales of medical cannabis covered by insurance continue to increase in Germany, reaching new highs in the second quarter, according to newly released data.

The steady growth in sales in the world’s largest importer of medical marijuana is a good sign for the global industry, and it comes as several countries are gearing up to start large-scale MMJ exports.

ADVERTISEMENT
Medical marijuana reimbursements reached 29.5 million euros ($32.3 million) for the April-June period, up 20% over the previous quarter, when 24.5 million euros worth of medical cannabis was reimbursed by statutory health insurers.

Compared with the second quarter of 2018, 74% more medical cannabis was reimbursed by German insurers year-over-year.

The data, published by the German National Association of Statutory Health Insurance Funds (GKV-Spitzenverband), includes all categories of medical cannabis sold through June 2019.

The GKV-Spitzenverband data, though incomplete because it doesn’t include private prescription sales, presents a good estimate of the current size of the German market.

Until previous GKV-Spitzenverband statistical reporting, which corresponds to the first quarter of 2019, data about Germany’s medical cannabis market had always been presented under three broad categories relating to different types of products available to patients:

Until the end of the second quarter of 2019, all flower was imported from the Netherlands and Canada.

Germany granted its initial domestic cultivation permits in May, and the first harvests are expected by the end of 2020.

In recent months, the first shipments of flower from Australia, Colombia, Portugal and Uruguay reached Germany, although product from Latin America was for testing purposes only.

As the above chart shows, the new GKV-Spitzenverband data, corresponding to the second quarter of 2019, for the first time removes the cannabis “preparations” category and replaces it with three new categories corresponding to flower used in preparations, dronabinol mixtures prepared individually and full-spectrum extracts for which the pharmacist only refills or relabels the product.

This allows for a more nuanced analysis of the market because it is now possible to know how much flower, full-spectrum extracts and dronabinol mixtures are being reimbursed by insurers.

With this new way of presenting the data, it becomes evident that the sum of “unprocessed flower” and “flower used in preparations” represented 55% of the total reimbursed cannabis products during the second quarter of 2019.

In addition, more flower was sold using private prescriptions, paid out of pocket by patients and not included in the data reported by GKV-Spitzenverband.

What the data says

May was the top month for medical coverage for cannabis since the current regulatory framework was implemented in early 2017.

During that month, statutory health insurers covered 10.6 million euros of medical cannabis, surpassing the 10 million euro mark for the first time. The number fell to 9.5 million euros in June.

Growth in second-quarter reimbursement is consistent with what Marijuana Business Daily reported in July, indicating that imports surged during the period, according to BfArM.

BfArM’s import data typically details only kilograms of flower. However, other products are also imported into the German medical cannabis market, but the data is not regularly reported by BfArM.

The GKV-Spitzenverband data includes all categories of cannabis products but shows only what statutory health insurers reimbursed. It does not account for private prescriptions, which play an important role in the German market, at least for flower sales.

Reimbursement among all categories of products grew, according to the data.

The sales data is based on the retail price at pharmacies, which are the only authorized points of sale to patients in Germany.

For products not included in the “finished pharmaceutical preparations,” pharmacies mark up prices as much as 100%. 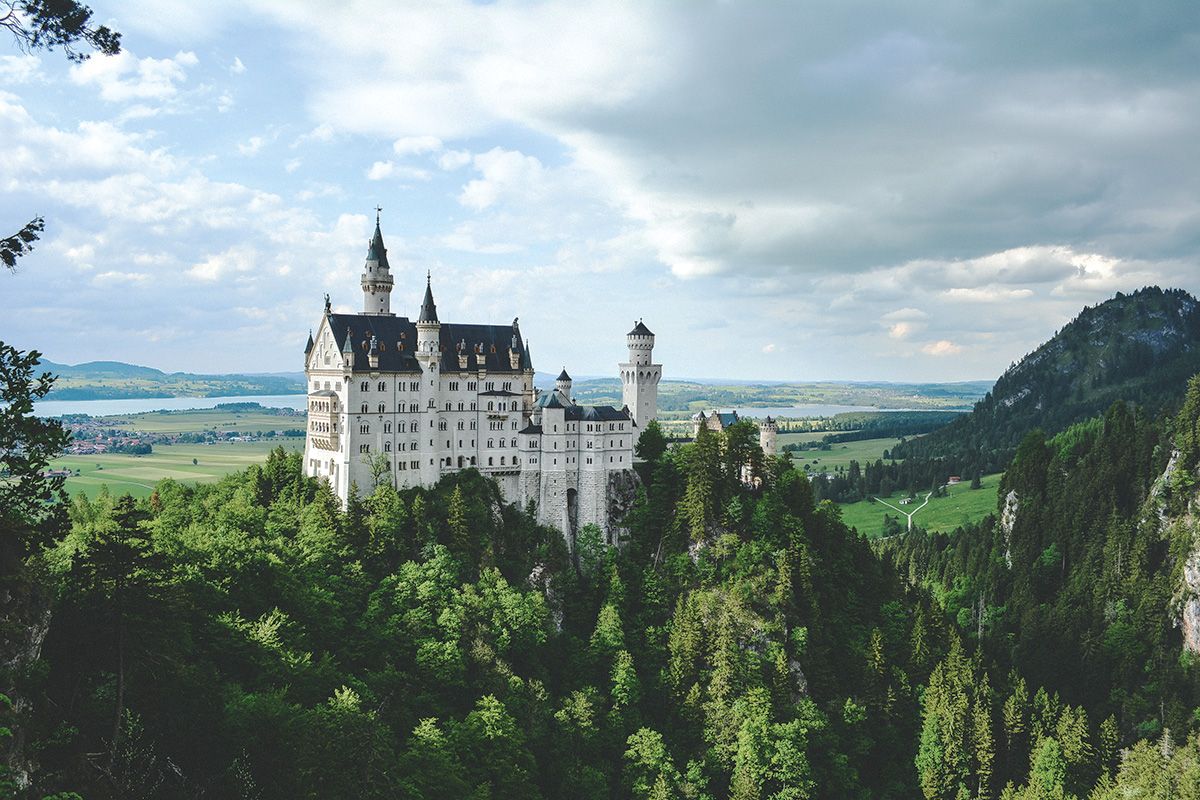