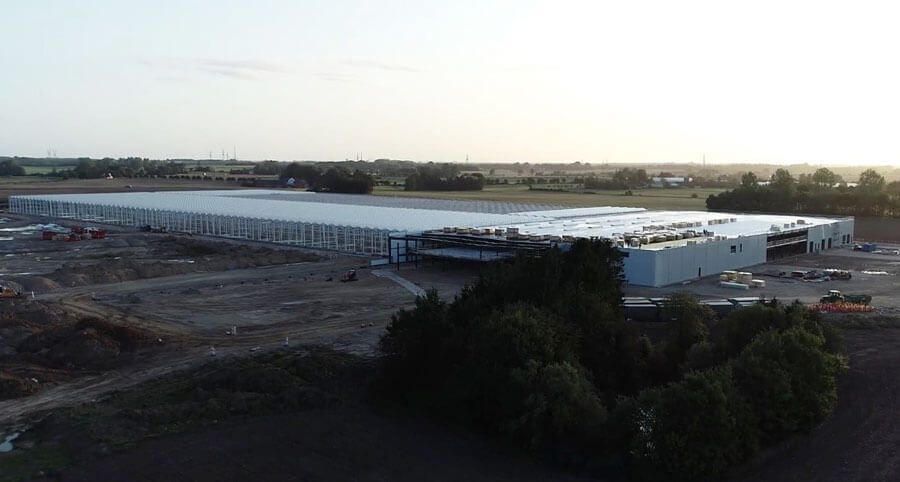 Alberta, Canada-based Aurora Cannabis is downsizing its workforce in Europe, but the company says it remains committed to producing medical marijuana in both Denmark and Germany, Marijuana Business Daily has confirmed.

As part of the business transformation plan announced last February, “Aurora has undertaken a thorough analysis of our international operations to better align to current market conditions,” Möller said.

ADVERTISEMENT
“Aurora is reorganizing our European operations, amounting in a workforce reduction in select countries and in the regional office by approximately one quarter.”

She declined to say how many employees will be impacted.

The latest cuts were first reported by BNN Bloomberg.

Aurora, deep in the red, slashed its workforce by 500 in February as part of  the transformation plan. Another 700 lob losses were announced in June.

Although medical cannabis sales in Europe experienced double-digit growth in 2019 over the previous year, addressable markets there were not aligned with the expectations of some Canadian executives – who regularly publicized immaterial business transactions to excite investors.

Until recently, Aurora’s investor presentation listed 20 countries with “sales and operations,” but in reality, the company neither produces nor sells at scale in most of these jurisdictions.

As of the time this story was published, the company website noted that its investor presentation is being updated.

International sales of medical cannabis overseas had been a key part of the investment proposition for some of Canada’s large marijuana companies.

But with investor focus shifting from long-term hype to near-term revenue and profitability, some international companies have been forced to downsize operations in countries with no or limited material revenue opportunities.

“Aurora will continue to focus our business on core markets poised to deliver near-term value,” according to a statement the company sent to MJBizDaily.

Asked about the impact the latest restructuring could have on Aurora’s German grow operation and its contractual obligation to deliver the first German harvest to the Federal Institute for Drugs and Medical Devices (BfArM), Möller said the company’s “commitment with BfArM is not (affected) by this.”

Aurora also said it intends to fully acquire Aurora Nordic Cannabis A/S – a 100,000-square-foot facility in Odense, Denmark, “with details expected to be finalized in the coming weeks.”

Aurora acquired a 51% interest in Aurora Nordic in February 2018.

In a previous regulatory filing, Aurora said the “first saleable harvest at Aurora Nordic 1 is expected by the end of Q3 2019 (fiscal), with products available for sale expected by Q4 2019.”

The facility’s construction was listed as “complete” in a regulatory filing last year.

The company also intends to “transition” its product supply from Canada to Europe.

“Operations at Aurora Nordic will ramp up over the next 12 months with the bulk capacity to meet demand in the European medical market, now and into the future,” Möller said.