(This story has been updated to correct the value of the funding round to $37.6 million.)

Sanity’s Series B funding round raised $37.6 million, as first reported by Bloomberg.

The funding round was led by BAT, alongside California-based Casa Verde Capital and Switzerland-headquartered Redalpine, according to a Sanity news release.

In its release, Sanity said the funding was “Europe’s largest cannabis investment round to date.”

The company also said it had now raised funds of more than $100 million.

“Nearly half” of the new $37.6 million funding round will be spent on Sanity’s medical marijuana business, according to Bloomberg, with the remainder going to preparations for adult-use cannabis legalization in Germany.

Germany is in the early stages of legalizing recreational marijuana – joining Canada as the only Group of 20 countries to do so – but key details remain unknown.

BAT invested another $5.1 million in Organigram this year.

The Sanity investment represents “another example of BAT’s ongoing work to explore numerous areas beyond nicotine, positioning BAT for future portfolio growth across a range of categories and geographies,” Kingsley Wheaton, BAT’s chief growth officer, noted in the company’s release. How to navigate consolidation in the cannabis industry 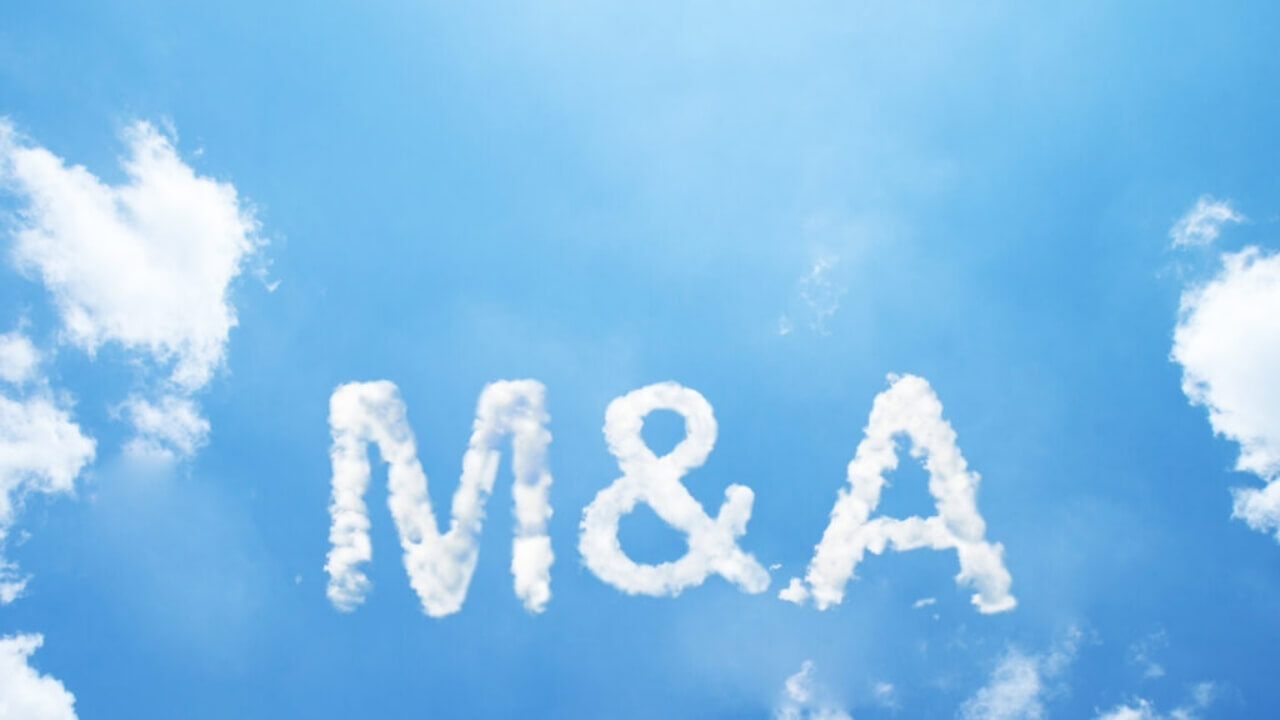