When federal attorneys in California announced bribery charges last week against two Calexico city officials who allegedly accepted $35,000 in cash bribes in exchange for help obtaining marijuana business licenses, many in the cannabis industry shrugged it off as par for the course.

“It’s not necessarily the norm, but it’s not far from it,” said Avis Bulbulyan, the CEO of Los Angeles-based consultancy Siva Enterprises.

Bulbulyan said that the growth of the marijuana industry has brought with it a natural tendency for local officials looking to line their own pockets, which he emphasized happens in every emerging industry.

Sacramento, California-based consultant Jackie McGowan noted that such situations have become “absolutely prevalent” in various areas of the state, particularly in the southern region, where more cities and counties are awarding business permits.

ADVERTISEMENT
“I had a situation in a Southern California city that began to show strong signals that a bag of cash was soon to be requested,” McGowan wrote in an email to Marijuana Business Daily as an illustration of how common such practices have become.

“Thankfully, everyone agreed to walk away.”

Legal cannabis businesses have had to deal with corruption in various forms for years now. The issue has even caught the attention of the FBI, which has been investigating such allegations since at least 2019 and was directly involved in the Calexico case.

Calexico case tip of the iceberg

The case – a sting operation targeting the mayor pro tem of Calexico and one of the city’s staffers – is also far from the only one that has come to light since California’s regulated marijuana market launched in 2018.

There have been a raft of other such instances, ranging from so-called “pay-to-play” situations to law enforcement officers stealing from marijuana companies to local officials conspiring alongside cannabis businesses to skirt city laws.

And such cases are not confined to California – FBI investigations have resulted in criminal bribery and extortion charges in Massachusetts and Michigan as well.

A Missouri investigation into the state’s medical cannabis program, meanwhile, now extends to the governor’s office and has drawn the attention of the FBI.

One of the reasons the issue of public corruption is so widespread in California, Bulbulyan said, is because the dual state and local cannabis licensing system allows every city and county to establish their own license caps and industry rules.

That makes for intense competition among applicants for the handful of permits available and also provides incentives for those same applicants to bend or break the rules if need be.

“As long as the state continues to insist that locals retain local control, then we will continue to see local corruption,” McGowan noted.

“And as this (coronavirus) pandemic continues to exacerbate local budget deficits, we will continue to see cannabis licensing discussions commence. Once new licensing ensues, there will inevitably be individuals in places of power that will successfully extort eager applicants.”

Much of the corruption, Bulbulyan said, often isn’t as blatant as having a city council member say, “Write me a check and I’ll get you a license.”

Often, it’s much more subtle and takes place in situations where lines are blurred between legal political fundraising, lobbying efforts and common interests aligning, contrasted with the Calexico case, he said.

But that doesn’t mean corruption cases will come to an end anytime soon, Bulbulyan predicted.

Rather, he expects to see many more headlines, parallel to the Calexico case, because of the FBI’s scrutiny and because cannabis licensing processes will probably be ongoing across California – and the rest of the country – for years to come.

“Anytime there’s a financial incentive … there are people who are going to have their hand out,” Bulbulyan said. “Best advice I can give people is just walk away. It’s not worth it.”

McGowan said that anytime a single person – such as a city manager – is in charge of deciding who will win a limited number of business permits, an opening for corrupt practices is created. 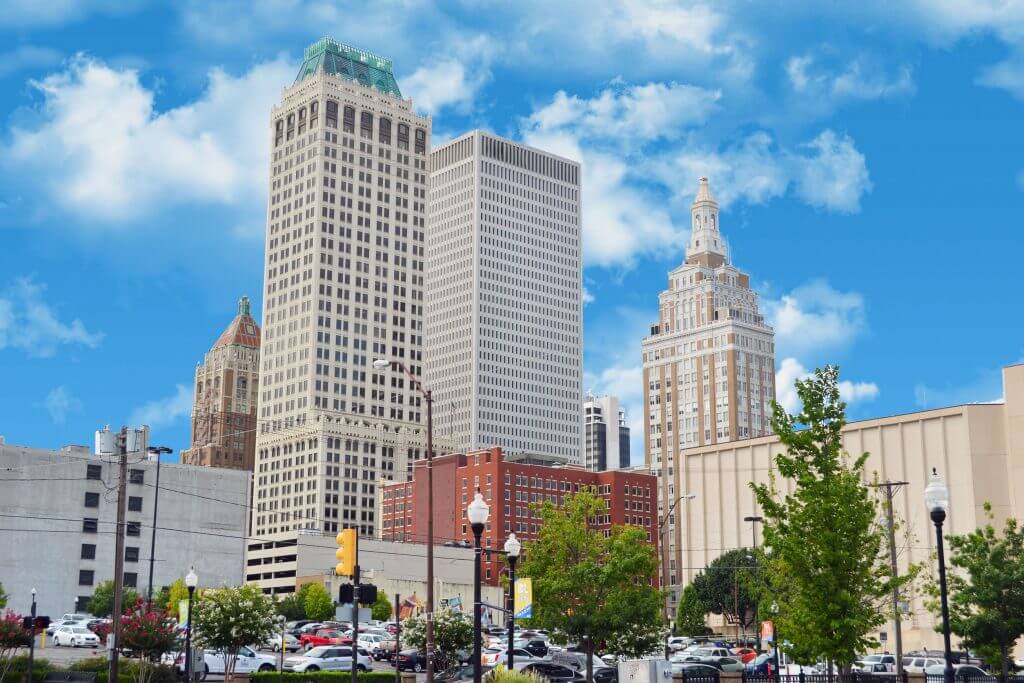