The newly merged California Department of Cannabis Control (DCC) on Wednesday released a 197-page draft of cannabis industry regulations, including allowing broader sales of branded merchandise and sharing product samples among those in the supply chain.

The release of the new draft regulations kicks off a new public comment period before the rules are expected to be formally adopted around the end of September.

The DCC is a brand-new state agency in California, created in July from the original framework of three separate bureaucracies that oversaw legal marijuana businesses in the state. Combining the regulations from the three former regulators was one of the new agency’s first tasks.

The new rules are expected to be finalized and adopted around the end of the month.

Among the highlights in the changing rules:

The release of the new proposed rules starts a clock on how and when stakeholders can give the DCC feedback on its proposals or offer thoughts on more ways the state can improve its marijuana industry regulations, agency spokeswoman Christina Dempsey said.

“Today is the first step of the emergency rulemaking process,” Dempsey said. “Today (the emergency proposed rules are) out for public notice.

“They’ll be out for public notice for five business days, then they will be filed with (the Office of Administrative Law) and then they’ll have five calendar days of public comment.”

Dempsey said the new rules include several potential “big wins for regulated businesses,” including the trade-sample allowance, which is a change the industry has been eagerly awaiting for years.

Under the proposed regulations, however, only manufacturers, cultivators and full distributors would be allowed to designate some cannabis goods as trade samples in the California track-and-trace system and then be able to share those samples with other businesses as a way to market their products.

By contrast, retailers, testing labs, transport-only distributors and event organizers would not be permitted to give away trade samples, but they could receive them, she noted.

“Hopefully this will make it easier for small businesses to show their products to other potential business partners and compete in the marketplace,” Dempsey said.

She also noted the changes surrounding how companies are required to identify their owners and “financial-interest holders,” because those disclosure requirements had previously varied between the three agency regulators.

A final highlight in the new rules that Dempsey singled out is that companies that aren’t vertically integrated would be allowed to sell branded merchandise other than their own, which could give a competitive edge to more small companies.

“The change here is that the restriction that a retailer can only sell their own branded merchandise was removed. So they can sell any licensee’s branded merchandise,” Dempsey said. “The goal is to not penalize someone who’s not vertically integrated.”

Dempsey also emphasized that this is only the beginning of future regulatory changes the DCC will be enacting.

“The intention of the DCC is to have more efforts at regulation, through the regular rulemaking process, to continue to streamline this,” Dempsey said. “This is not the end.” 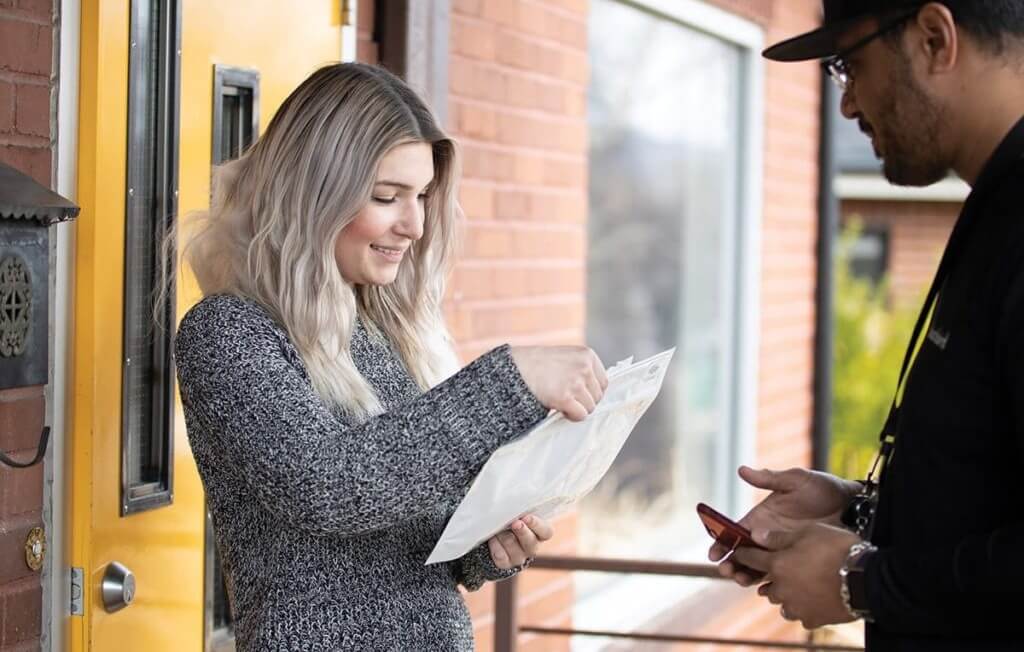 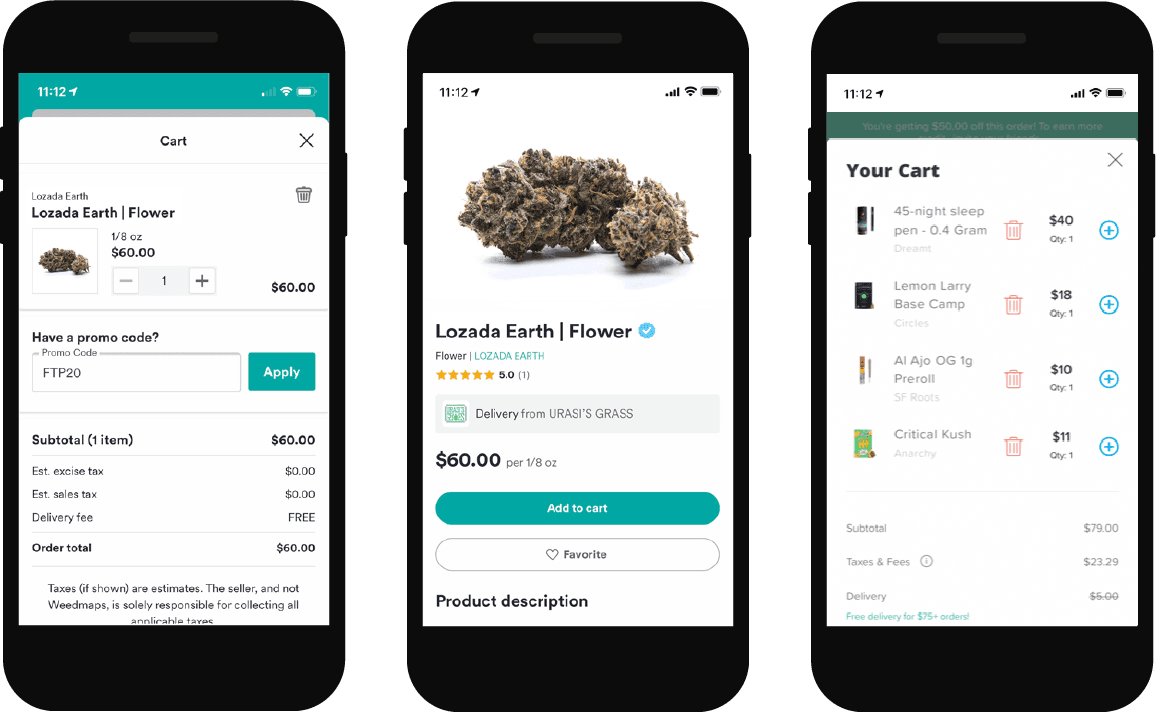