California lawmakers shelved a plan that would have allowed private banks to handle the money being generated by the legal cannabis industry.

The proposal was put on ice after a legislative analysis determined it would face significant obstacles, including a lack of protection for state banks from federal law enforcement, the Los Angeles Times reported.

ADVERTISEMENT
The analysis cautioned that a side effect of SB 930 might be a pooling of cannabis business assets into the willing banks, which could create an easy target for federal law enforcement.

The proposed bill would have allowed the state to license privately financed banks to dole out checks to cannabis companies to pay rent and state and local taxes, as well as handle other routine business expenses.

Several other states in the cannabis industry also are attempting to work out banking solutions, but a successful model has yet to be developed that every market with legal cannabis can use. 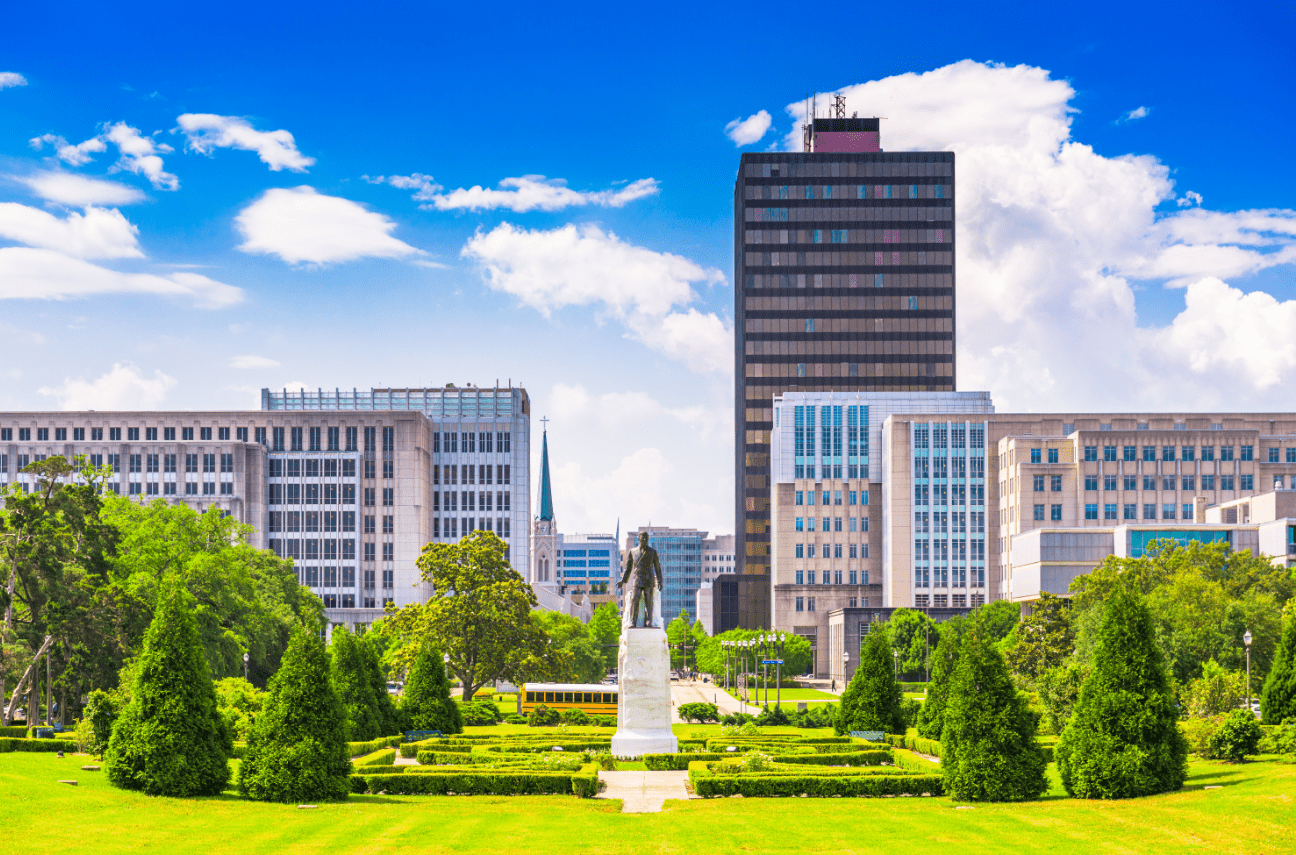